'I'm so excited and feel so blessed': Mason Crosby signs on to three more years with the Packers 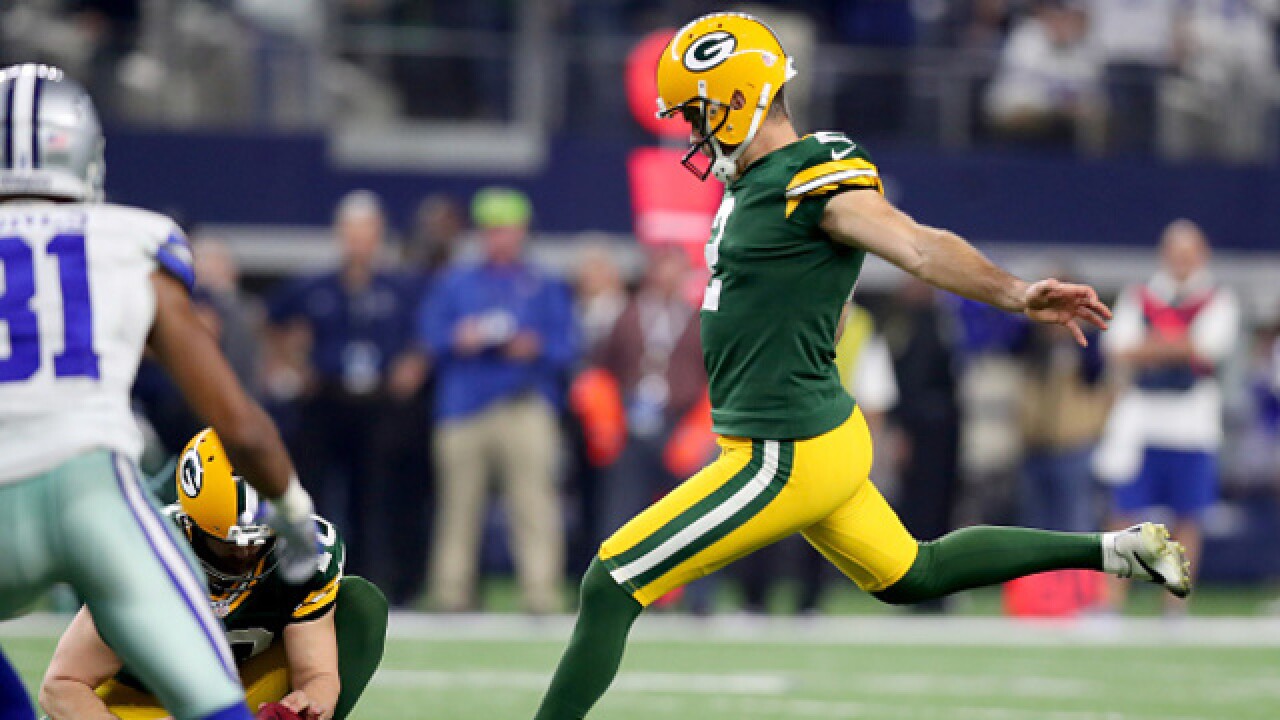 According to Packers Wire, Crosby signed a new three year deal worth $12.9 million.

This new deal makes Crosby the third-highest paid kicker in the NFL.

Following the announcement, Crosby shared his excitement on Twitter.

I’m so excited and feel so blessed to be staying with the @packers. Pumped for what lies ahead. #2/22/2020. pic.twitter.com/8S80amWMWl