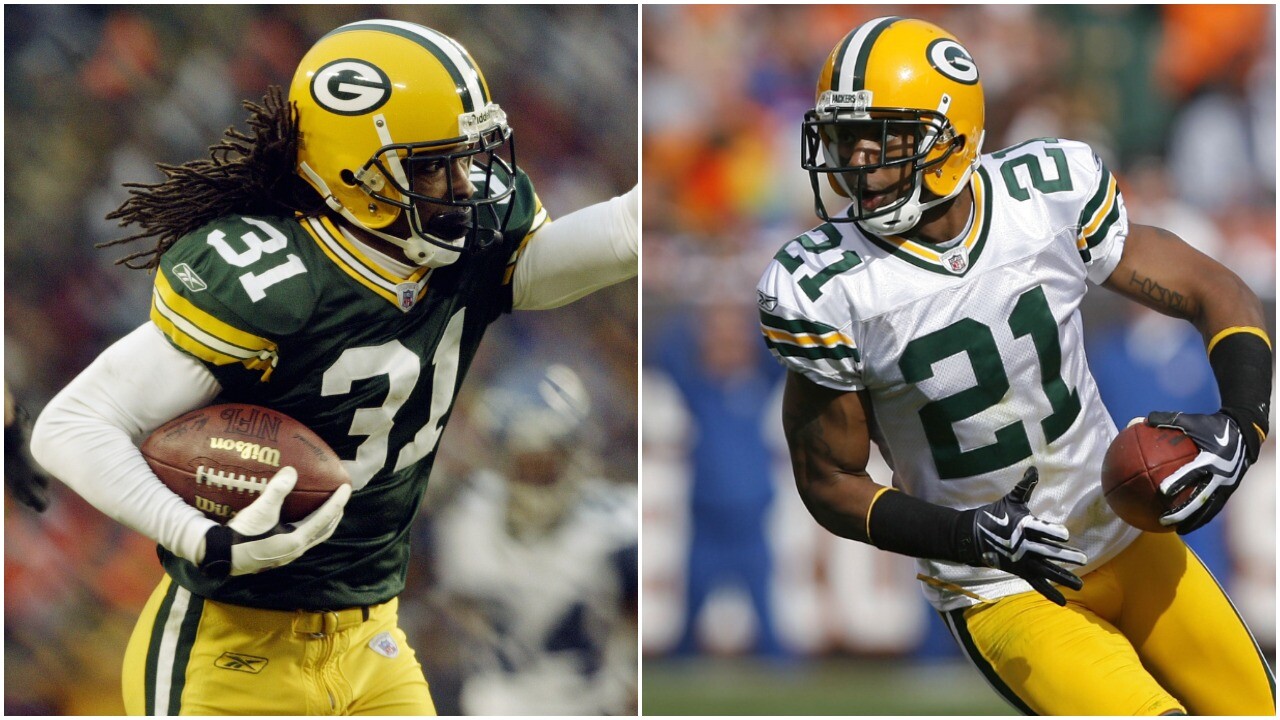 GREEN BAY -- A pair of former Green Bay Packers legends will soon be added to the franchise's Hall of Fame, it was announced Thursday.

Former cornerbacks Al Harris and Charles Woodson will both be inducted at the 50th Hall of Fame Induction Banquet next April, Hall of Fame Inc. President Tom Konop said.

Harris, a sixth-round pick in the 1997 NFL Draft, played five seasons for the Philadelphia Eagles before being traded to Green Bay in 2003. Harris spent the next eight years with the Packers, totalling 14 interceptions and an impressive 108 passes defended. The cornerback was sent to the Pro Bowl in back-to-back seasons in 2007 and 2008.

"Known as an intense man-to-man specialist, Harris earned a reputation for shutting down opposing team’s top wideouts with his physical play at the line of scrimmage. A dedicated, durable player, he started 83 straight regular-season games from 2003-08," a news release from the team Hall of Fame says.

Woodson spent the first eight seasons of his career with the Oakland Raiders before coming to Green Bay as a free agent in 2006. The rest is history. Woodson tallied 38 interceptions and 115 passes defended during that time. He was selected to four straight Pro Bowls between 2008-2011, and led the league in interceptions in 2009 and 2011. He still holds Packers records for the most touchdowns on interceptions, as well as the most defensive touchdowns overall. He earned a Super Bowl ring with the Packers in 2011 after defeating the Pittsburgh Steelers in Super Bowl XLV.

Information on tickets for the banquet is still being finalized and will be released shortly, the Hall of Fame says.