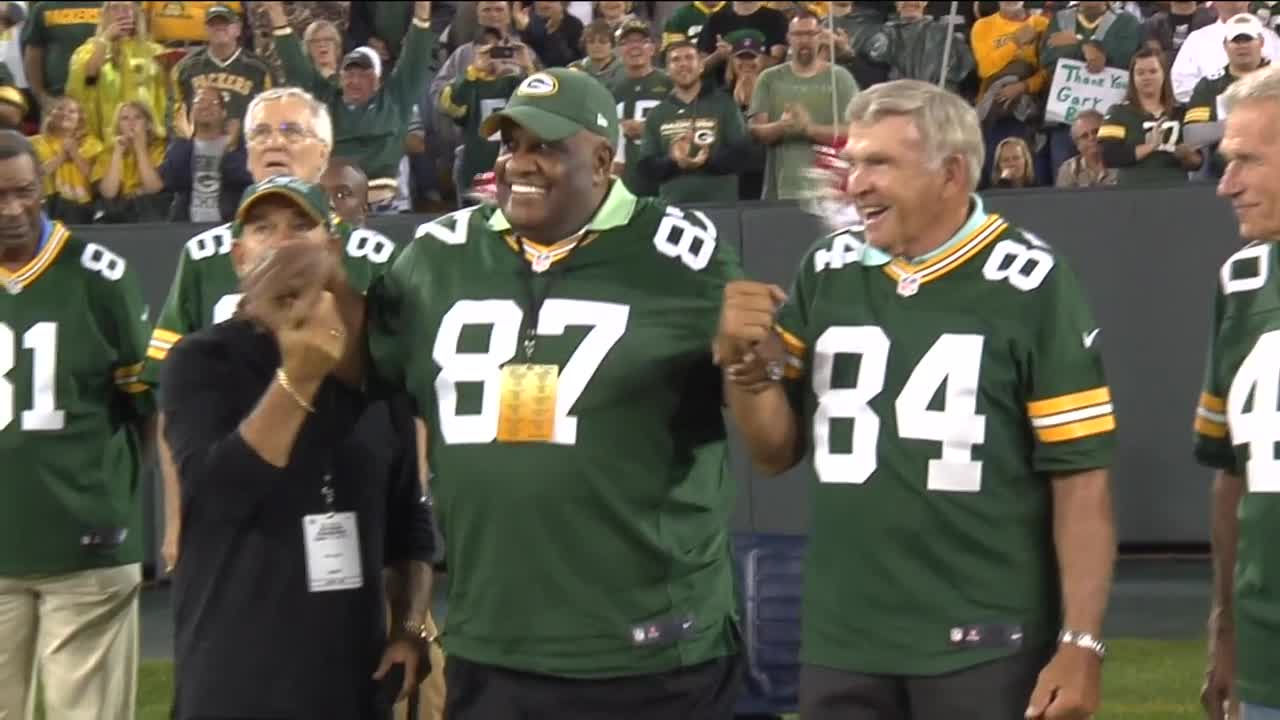 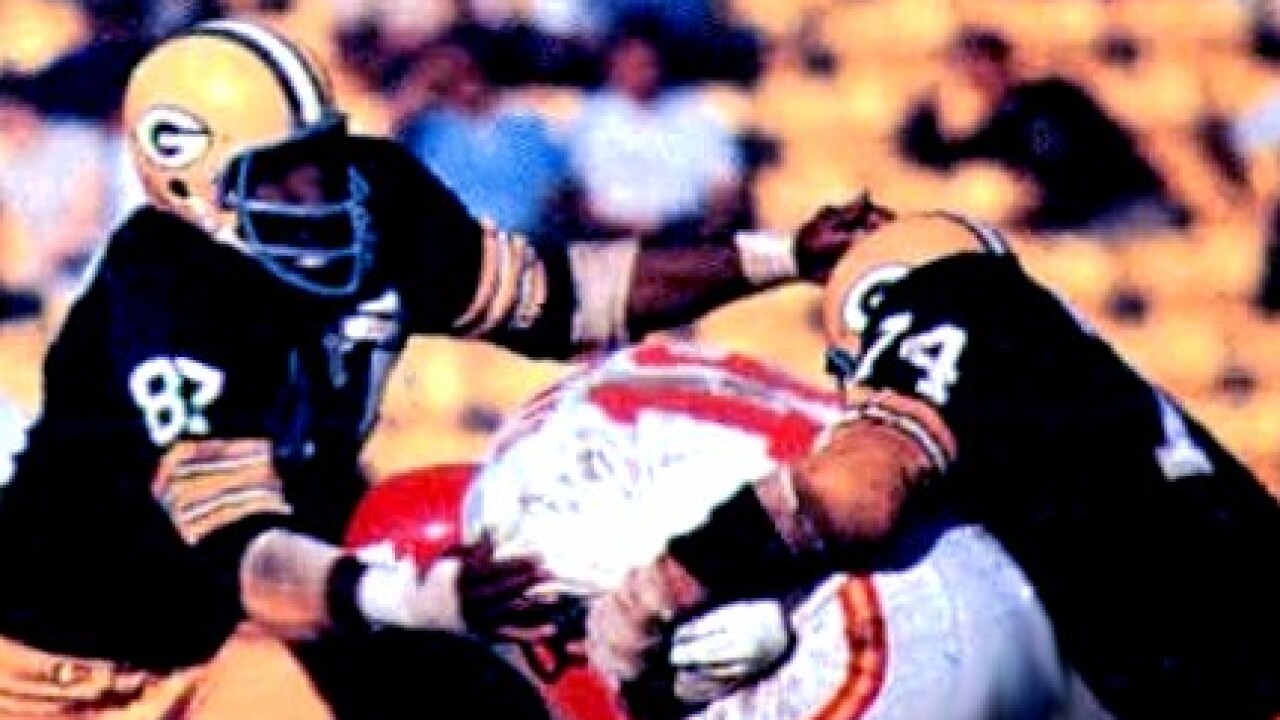 “It is with great sadness the entire Pro Football Hall of Fame family mourns the passing of Willie Davis," Hall of Fame President & CEO David Baker said in a statement. "Willie's extraordinary athleticism was an undeniable factor in Green Bay’s winning tradition of the 1960s under Coach Lombardi. He helped the Packers through an unprecedented championship run and to two Super Bowl victories. Willie was a man of true character on and off the field. The Hall of Fame will forever keep his legacy alive to serve as inspiration to future generations.”

Davis began his career with the Cleveland Browns in 1958, and was traded to Green Bay in 1960. He quickly became a standout defensive star for Coach Vince Lombardi.

The Hall of Fame says the American flag on its campus will be flown at half-staff in Davis' memory.