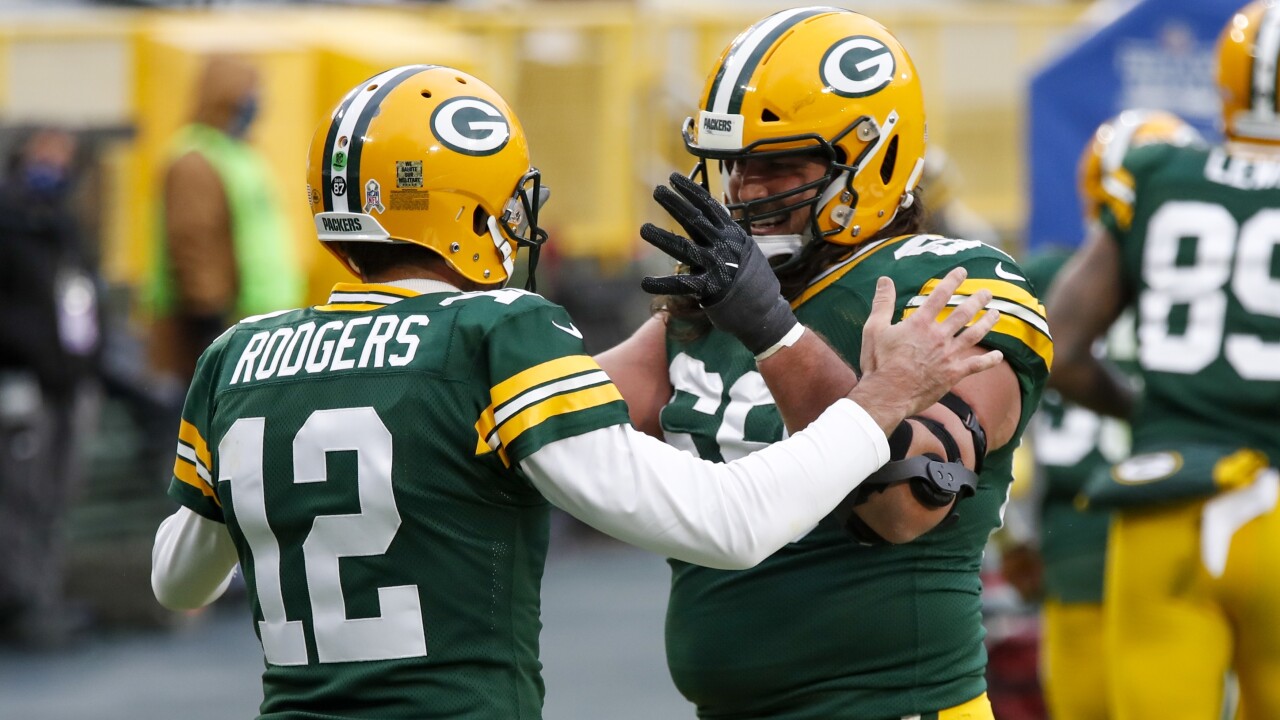 GREEN BAY — The Green Bay Packers have announced the date and time for their week 15 game against the Carolina Panthers.

Kickoff is scheduled for 7:15 p.m., with the game airing on FOX, NFL Network, and Packers Radio Network.

Prior to Tuesday's announcement, the game time was listed as TBD. However, now it looks like it's going to a Saturday night prime time game.

The Packers will be coming off an away game against the Detroit Lions on Dec. 13.