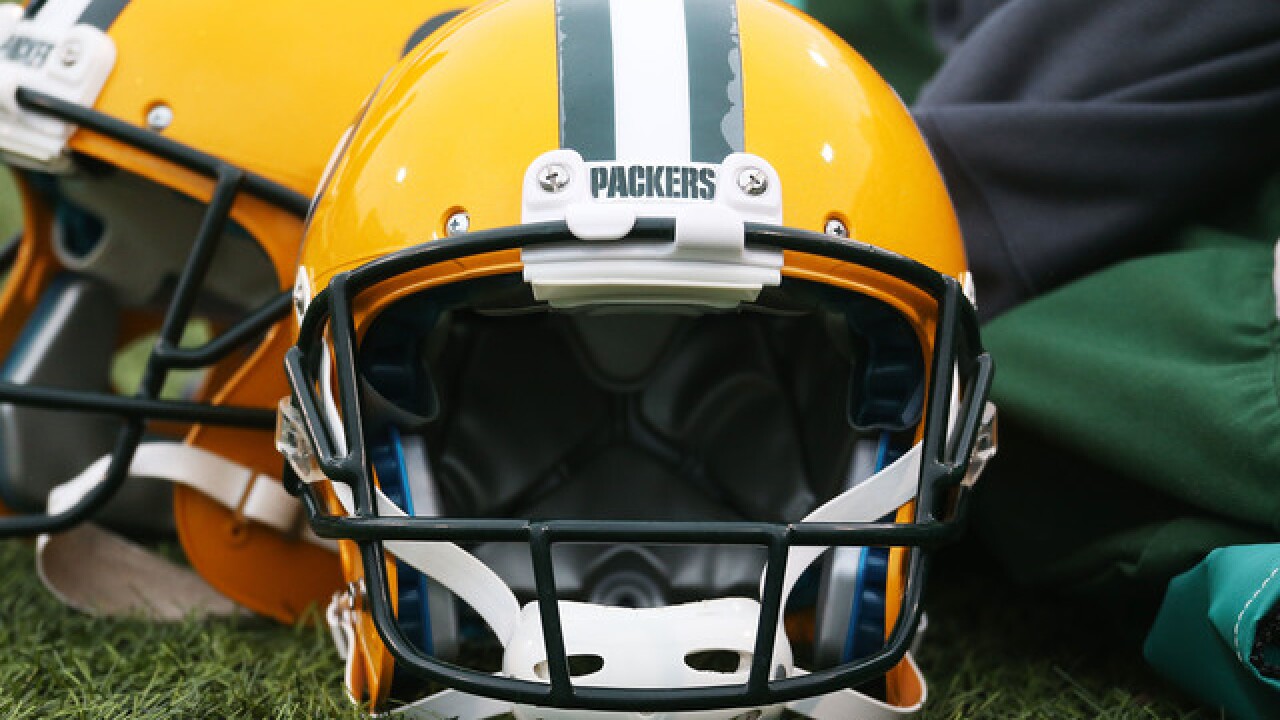 Brown, 6 feet tall, 199 pounds, was originally signed to the Packers practice team on Sept. 3. He was signed by the Los Angeles Chargers on May 11 but was released on Sept. 1. He played for the University of Alabama Crimson Tide for four years, during which he posted 89 tackles, 4.5 tackles for a loss, seven passes defensed, three interceptions and a half-sack and forced fumble.

Simon, 6 foot 4 inches tall, 332 pounds, is a second-year player out of Northwestern State and was originally selected in the seventh round of the NFL Draft by the New York Jets. He played in 16 games with the Jets, starting once and recording 28 tackles, 1.5 sacks and a pass defensed. After being released from the Jets he joined the practice squad of the Tennessee Titans. He was released from the squad on Sept. 25 and will wear number 79 for the Packers.