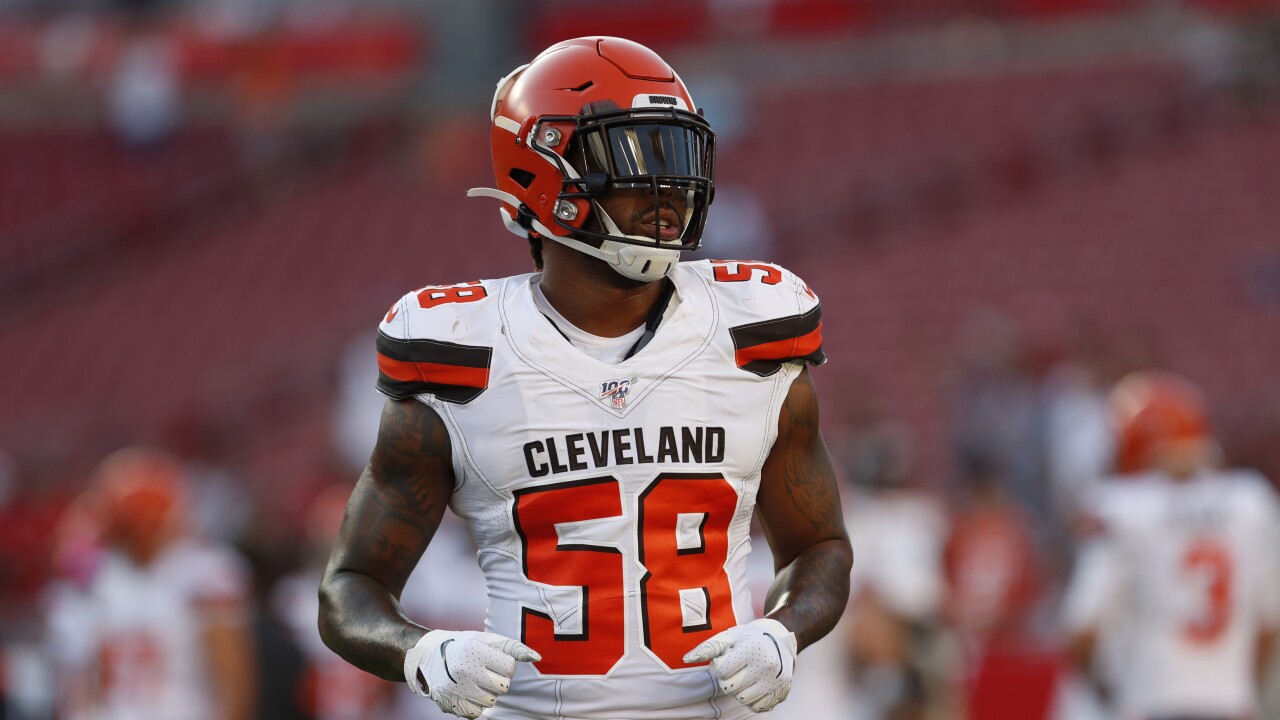 ESPN's Adam Schefter first reported the news on Twitter. Kirksey will reportedly get $16 million in the two-year deal.

Former Browns’ LB Christian Kirksey has agreed to terms on a 2-year, $16 million dollar deal with the Green Bay Packers, per his agency @SPORTSTARSNYC.

Kirksey has spent six seasons in the NFL, all with the Cleveland Browns. The linebacker piled up more than 130 tackles in back-to-back seasons before being placed on Injured Reserve in both the 2018 and 2019 seasons.