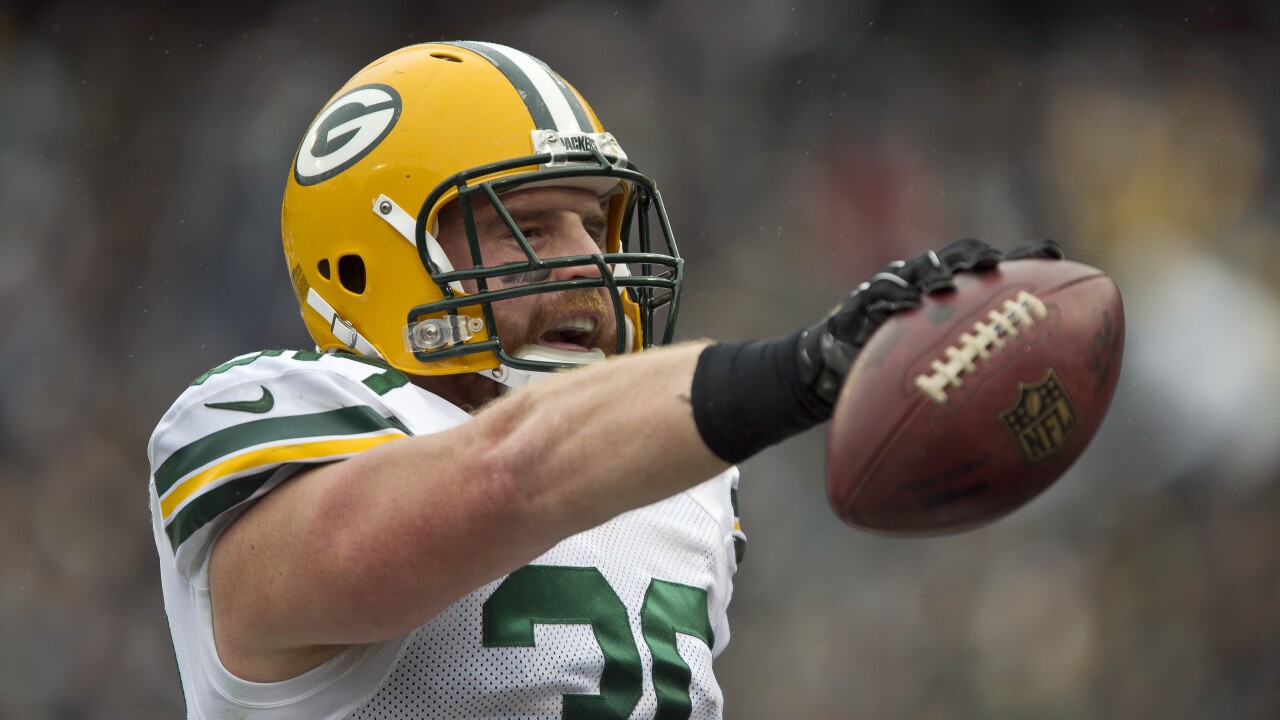 Brian Bahr/Getty Images
John Kuhn has rejoined the Packers as a sports analyst.

In his time with the Packers, Kuhn contributed to eight different offenses that ranked top-10 in points. Kuhn tallied 15 total touchdowns and 601 yards on the ground. In the pass game, Kuhn had eight touchdowns and 557 yards.

In addition to his three Pro-Bowls, Kuhn was named first-team All-Pro by The Associated Press in 2014, and second-team All-Pro in 201.

“John was a terrific football player and tremendous teammate who contributed to many years of success for the Packers,” General Manager Brian Gutekunst said.

“He was a true professional whose work ethic and leadership set a great example both on the field and in the locker room. We want to thank John and his family for all they did for the Packers and in the community as well as wish them nothing but the best.”