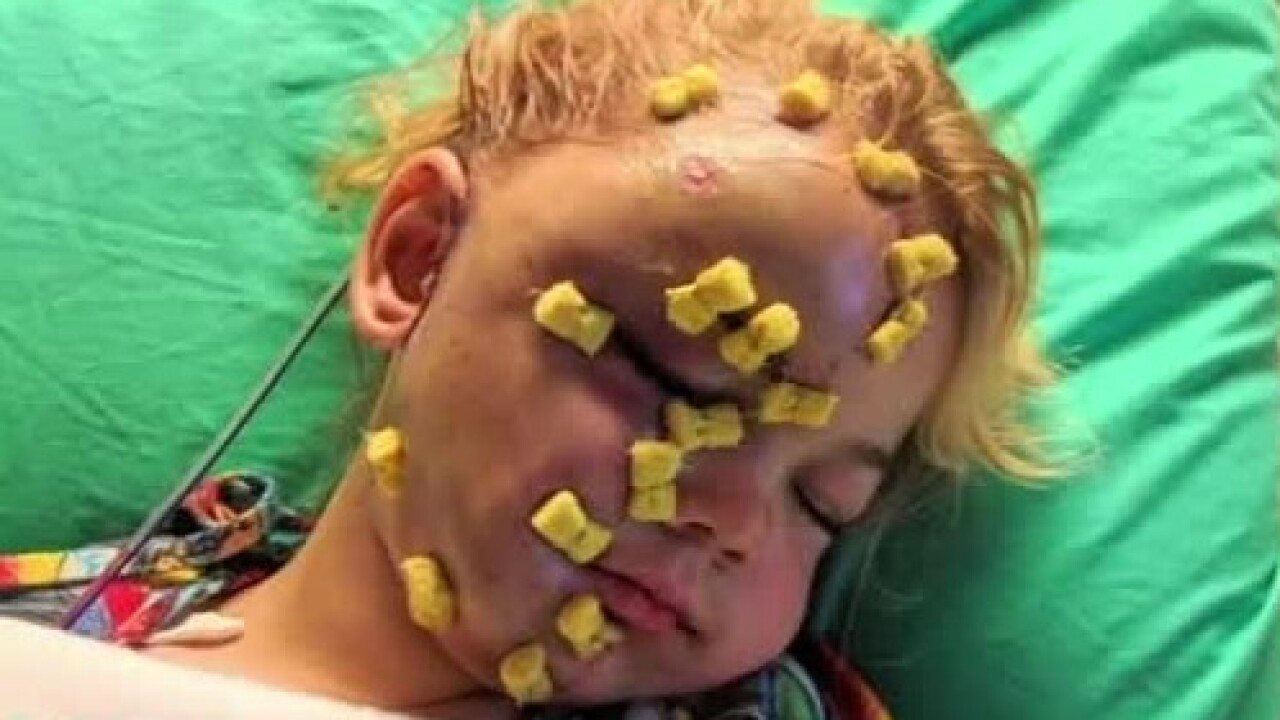 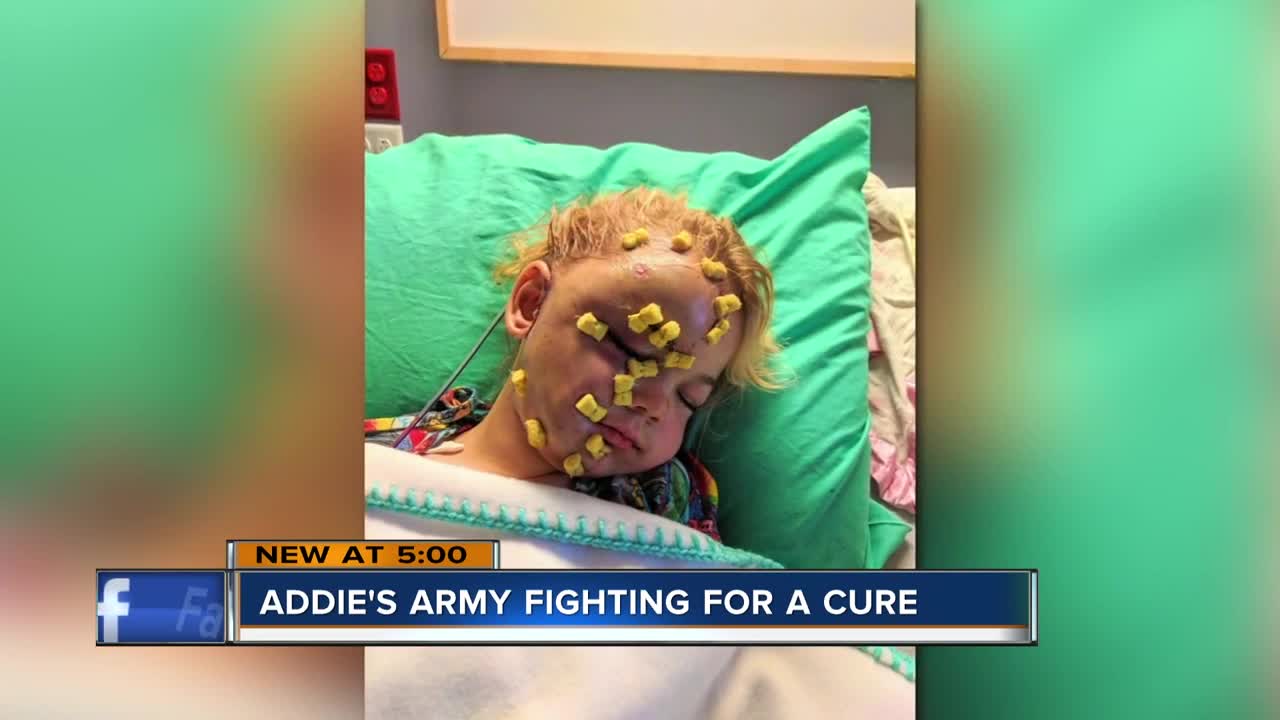 UNION GROVE, Wis. -- The Packers may not have clinched the win fans were rooting for —but there’s one little girl who still celebrating despite Sunday's loss.

On August 6, 5-year-old Addie Krupkowski was diagnosed with Parry Romberg Syndrome (PRS) —a rare disorder characterized by deterioration to the tissue under the skin. On Novermeber 29th she underwent a 10 hour surgery at American Family Children's Hospital in Madison to stop the progression of the disease, and now as she recovers with the Packers playoff hopes on the line —fans of the green and gold and Bears fans showed up on game day to support Addie and her family.

“We’ve had a lot of family support, a lot of prayers —Addie’s Army,” Chris Krupkowski said.

Krupkowski, Addie’s dad, said as another chapter of the Bears - Packers rivalry unfolds at Solider Field he wants the record to show the hostility that sometimes surfaces when sports rivals get in a room doesn’t stand a chance against Addie’s Army and neither does a disease.

"We have a lot of family from Illinois and a lot of friends from here in Wisconsin so we thought it’d be a good rivalry game to have a fundraiser here for Addie,” Krupkowski said.

With Santa in tow, a silent auction, and a 50/50 raffle where the winner returned his winnings —Addie’s Packers party to beat PRS and help her family with some of the medical costs was nothing short of a success.

“One way or the other, Chris and Michelle as a team are the best parents I know and a phenomenal team. If anyone can take care of this, they can,” Jenea Nolan said.