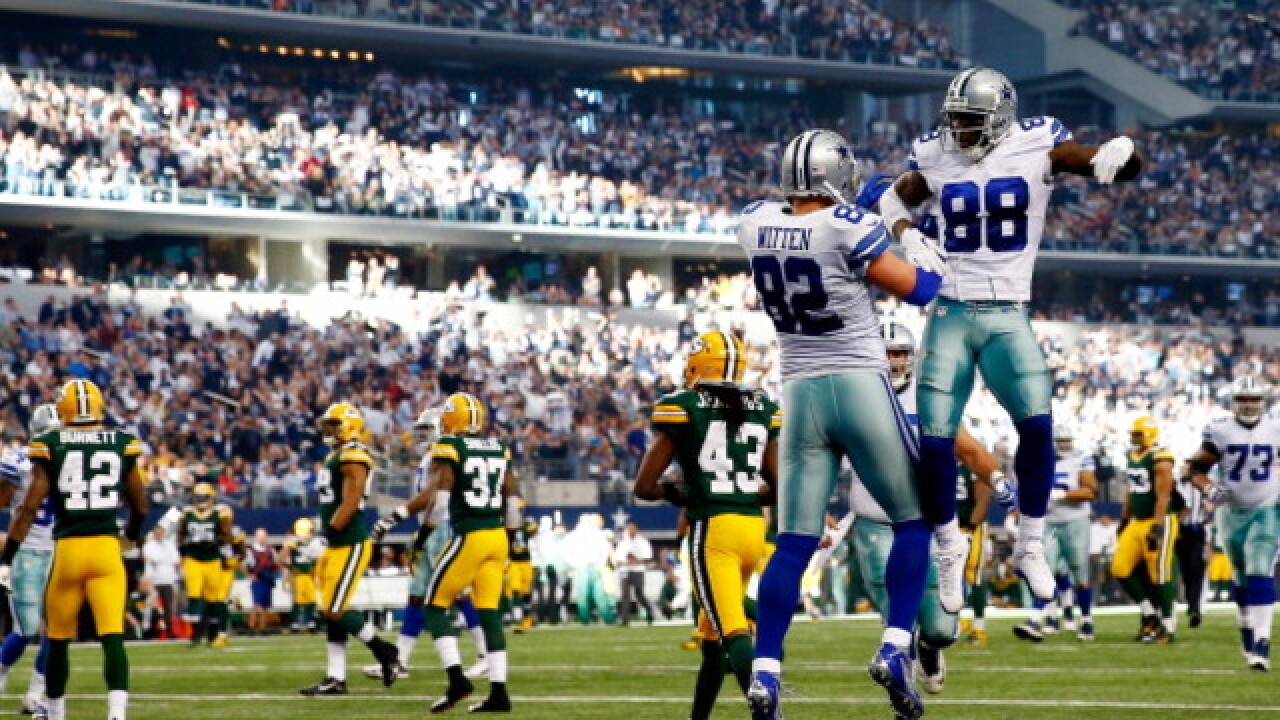 Image copyright 2018 Getty Images. All rights reserved. This material may not be published, broadcast, rewritten, or redistributed.
Tom Pennington 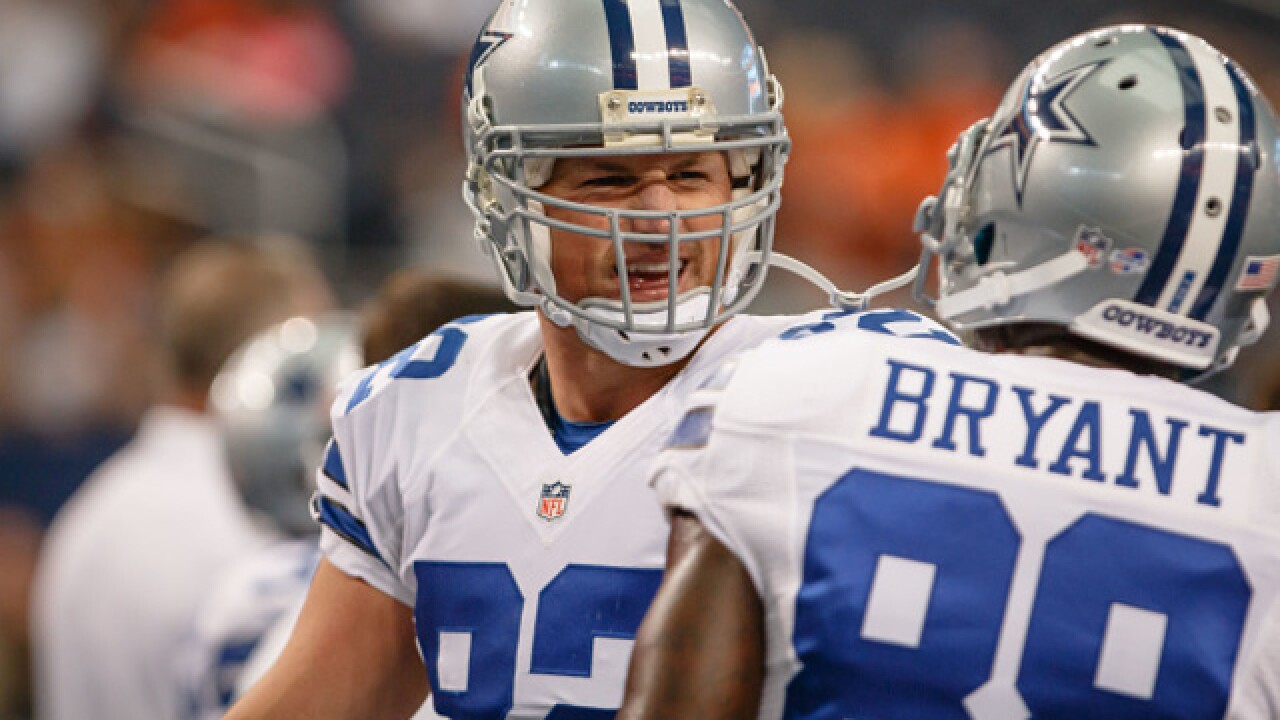 Former Cowboys wide receiver Dez Bryant still doesn't know where he'll be playing since his release from the Cowboys back in April.

Jason Witten, a former teammate and retired Cowboys tight end, has reason to believe Bryant might sign with the Packers.

Witten told the Adam Schefter Podcast, "I think Dez is certainly going to have some great opportunities. He's motivated and  I think he's going to end up going to the Green Bay Packers ."

Witten thinks that Bryant would be a good exchange for Jordy Nelson, who the Packers released back in March. Witten called the potential move a "win-win for the Packers," suggesting that Bryant could make up for the talent the team lost when they lost Nelson.

Schefter predicted that Bryant could end up with the Packers back in April.

Four teams that some believe could show varying levels of interest in free-agent WR Dez Bryant:

In the podcast, Witten said that Green Bay would be a "great spot" for his former teammate.

According to Witten, Bryant would work well with good quarterbacks like Aaron Rodgers.

"So, you partner him up with [tight end] Jimmy Graham and Aaron Rodgers, I think that offense can put up a lot of points," Witten told Adam Schefter.

Though Witten can't be sure on whether Bryant will end up with the Packers or not, he went on to say that Bryant is a "smart football player [who] understands how important the quarterback position is."

Packers reporter Aaron Nagler has been adding to the conversation on Twitter.

I know the popular take is that Bryant is "done" but I think he'd be a monster with Rodgers throwing him the ball. His skills have diminished, but he can still be effective.

Some fans are not happy about the possibility.

Oh shut up. Shut your faces right up.

If we drop comeback player of the year from a year ago, then go and get him, a guy at about the same spot in his career (and with more drama to boot), I am really going to hate being a fan this year.

Witten also mentioned Drew Brees and the Saints as options for Bryant.