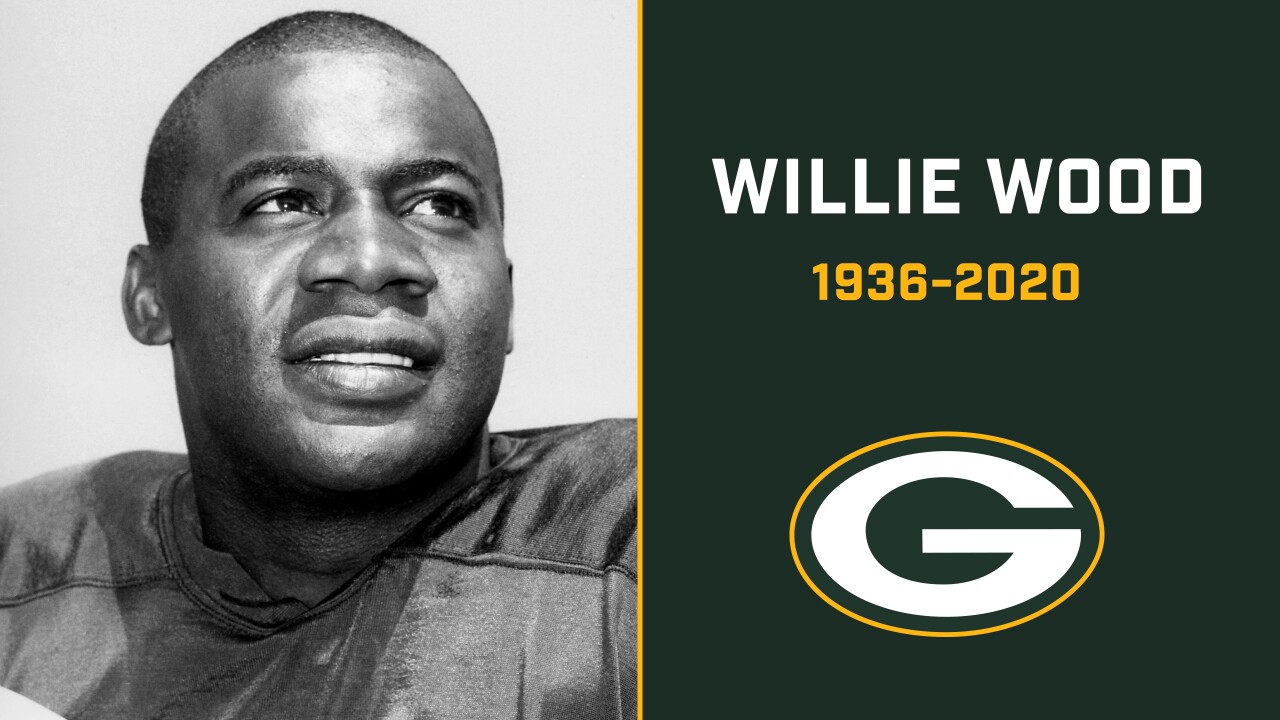 As a starting safety on all five of Vince Lombardi's championship teams in the 1960s, Wood is known for taking his team to victory in Super Bowl I.

The 83-year-old had been living in assisted living facilities for roughly 13 years and had suffered from advanced stage dementia for close to a decade or more.

Wood played for the Packers from 1960 to 1971 and ranks second in team history with 48 career interceptions. Only Bobby Dillon, recently selected to the Pro Football Hall of Fame as part of its centennial class, had more with 52.

Wood is survived by two sons and a daughter. Funeral arrangements are pending.