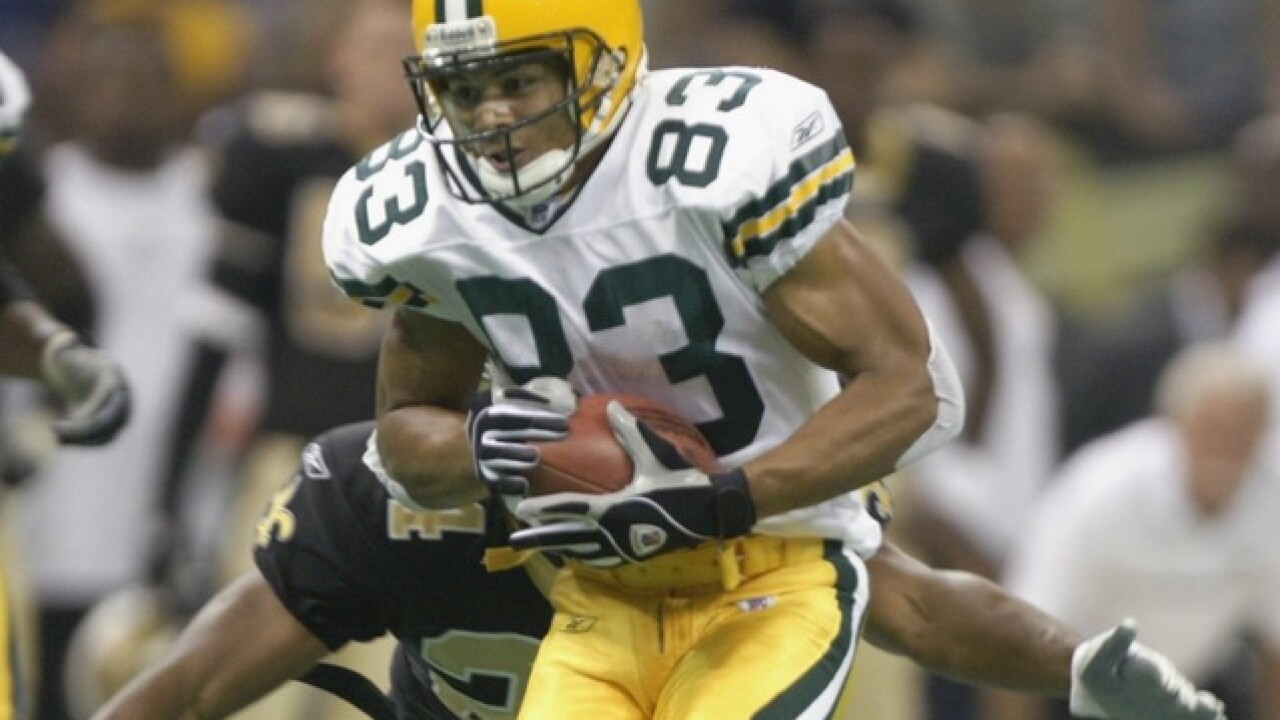 Terry Glenn, a former wide receiver with the New England Patriots, the Dallas Cowboys and the Green Bay Packers, died Monday following a car crash near Dallas. He was 43 years old.

Glenn was reportedly a passenger in a car that was involved in a single-car crash early Monday morning. He was ejected from the vehicle during the crash and pronounced dead at the scene.

The woman driving the car is currently being treated at a local hospital.

Glenn burst onto the scene at Ohio State, where he caught 64 passes and scored 17 touchdowns in 1995. That year, he won the Fred Bilentikoff Award, given to the nation's top wide receiver.

Glenn was drafted seventh overall by the New England in 1996. He played for the Patriots for six seasons, playing in the Super Bowl during his rookie season.

Glenn was also under contract with the Patriots during the team's first Super Bowl victory in 2001, though a failed drug test and a domestic dispute arrest led coach Bill Bellichick to deactivate him from the roster. He did not receive a Super Bowl ring following the Patriots' win.

Glenn played for Green Bay for one season in 2002 before finishing his career with the Cowboys through 2006.

Glenn scored 44 touchdowns and racked up 8,823 yards in his NFL career.