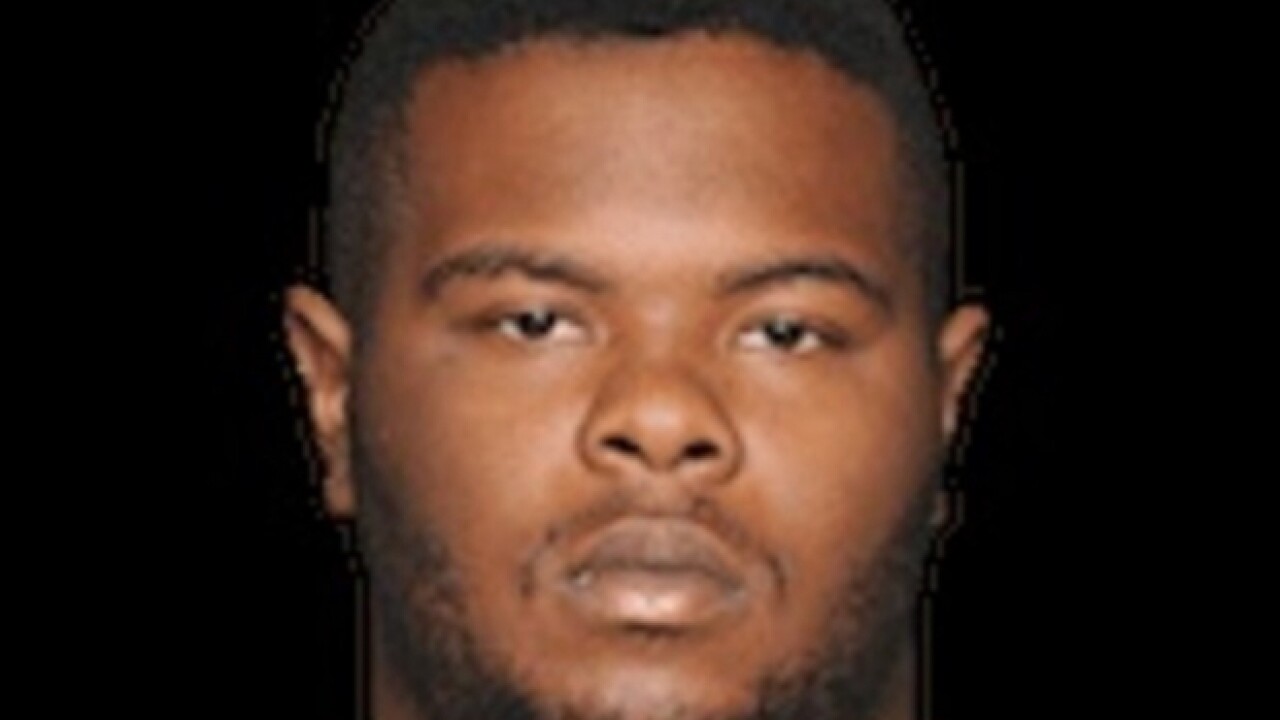 Copyright 2018 Scripps Media, Inc. All rights reserved. This material may not be published, broadcast, rewritten, or redistributed.
<p>Carlos Gray</p>

PINSON, Ala. (AP) -- Authorities say a former Green Bay Packers player has been found shot to death in his home in Alabama.

Al.com reports that sheriff's deputies and Center Point Fire and Rescue were dispatched to the house after a friend found Gray wounded and unresponsive.

Gray played at North Carolina State University and signed with the Packers as a free agent in 2014.

Al.com reports that he was released from the Packers in 2015 and returned home to Alabama. He was the father of two young children.