Devin's Design: Wisconsin native designs Clay Mathews cleats for 'My Cleats, My Cause' 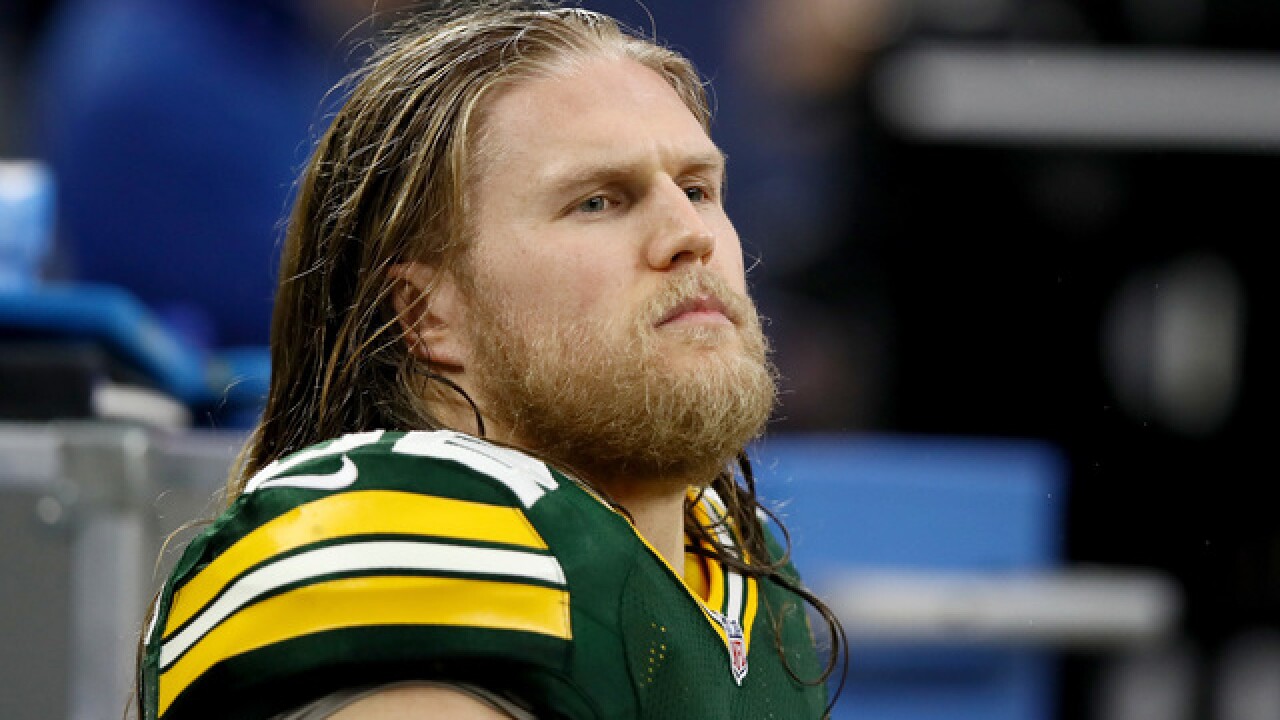 ESPN's Adam Schefter reports the deal is for two years:

Former Packers’ LB Clay Matthews is returning to Los Angeles, reaching agreement with the Rams on a two-year deal. Matthews has a home minutes from the Rams training facility. Now a convenient commute. https://t.co/NECYLGfbxX

The Rams also announced the deal Tuesday for Matthews, the former USC star who spent the past decade with the Packers.

Matthews had 83½ sacks in his 10 seasons with the Packers, earning six Pro Bowl selections and winning a Super Bowl ring. He has been a standout pass-rusher throughout his career, although his 3½ sacks last season were the lowest total of his decade in the NFL.

Matthews is a native of Agoura Hills, California, who lives in nearby Calabasas. Both towns are near the Rams' training complex in Thousand Oaks.

Matthews also played four seasons for the Trojans at the Coliseum.