For sale: Lombardi sweater the most expensive Packers memorabilia ever 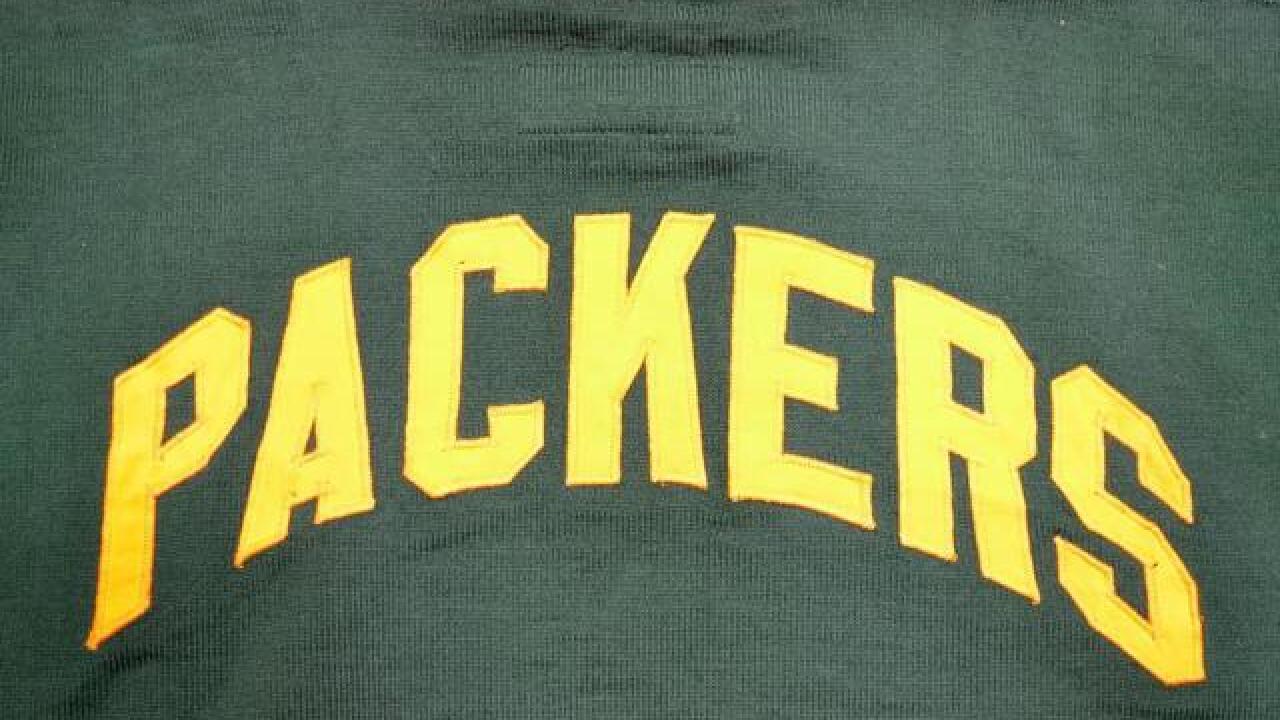 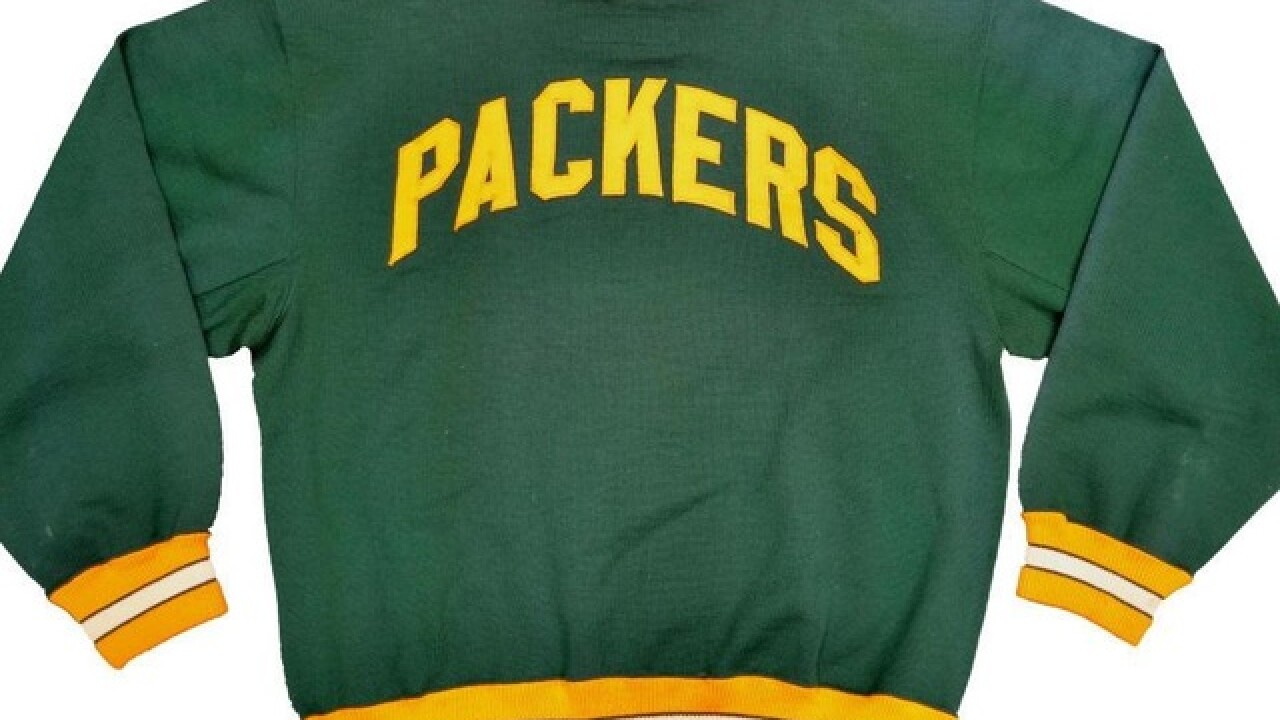 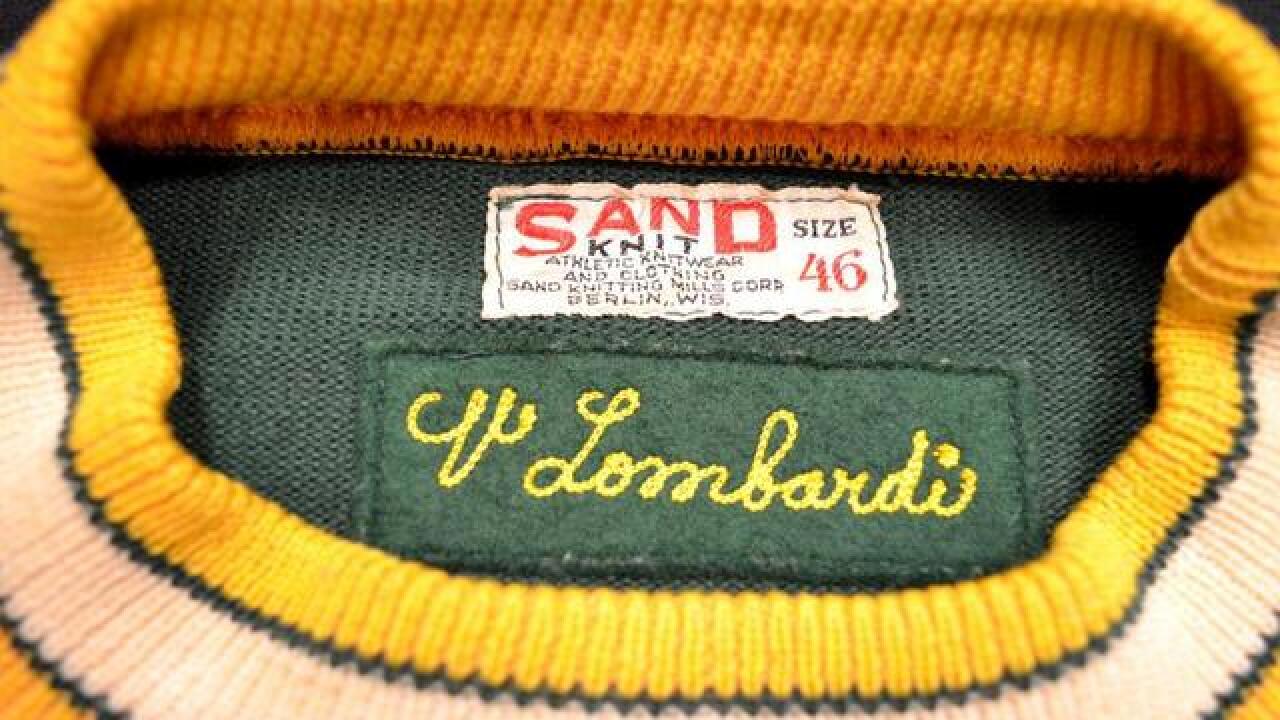 The most expensive piece of Packers memorabilia ever is for sale. Vince Lombardi's 1965 NFL Championship season game-worn sweater is on the market for $175,000.

The sweater was worn on the sideline by none other than Lombardi himself in 1965.

The Green Bay Packers beat the Cleveland Browns in the NFL Championship Game (before the Super Bowl era) that year.

It was previously owned by Edward Bennett Williams, the former owner of the Washington Redskins. Lombardi had worked for the Redskins after his days with the Packers.

Lombardi invited Williams over to watch the NFL playoffs in his new Maryland home at the time.

The former Packers coach mailed the sweater to Williams after Williams had teased Lombardi about still wearing Packers gear while working for the Redskins.