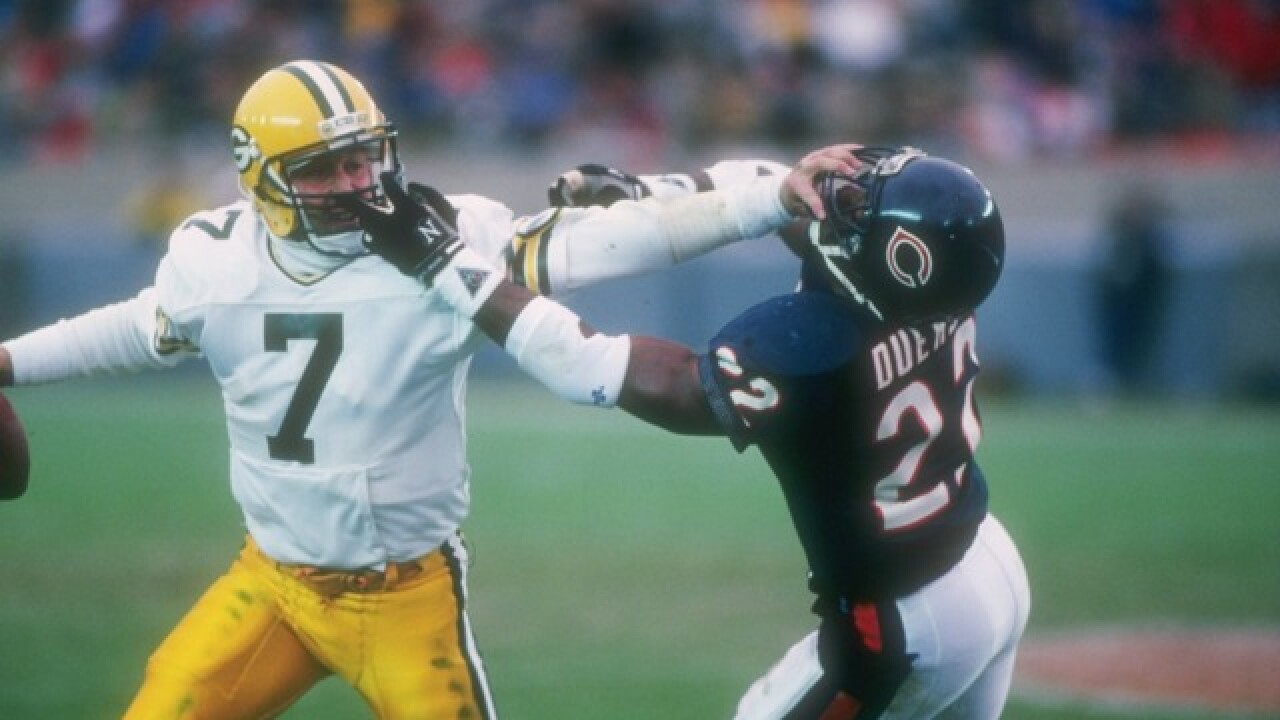 Majkowski, nicknamed the “Majik Man,” said his ring was taken from a hotel room at the Lord Baltimore Hotel in Baltimore last weekend.

FYI... My Green Bay Packers Hall of Fame ring was stolen from my hotel room in Baltimore this past weekend. If anyone sees it out there, let me know!

He said he forgot to put it on one morning and left it on a dresser and realized it was gone the next day.

Majkowski was inducted into the Packers Hall of Fame in 2005.

Majkowski played in Green Bay for six years. After he was sidelined with an injury in 1992, Brett Favre took over and would not miss a start until 2007.