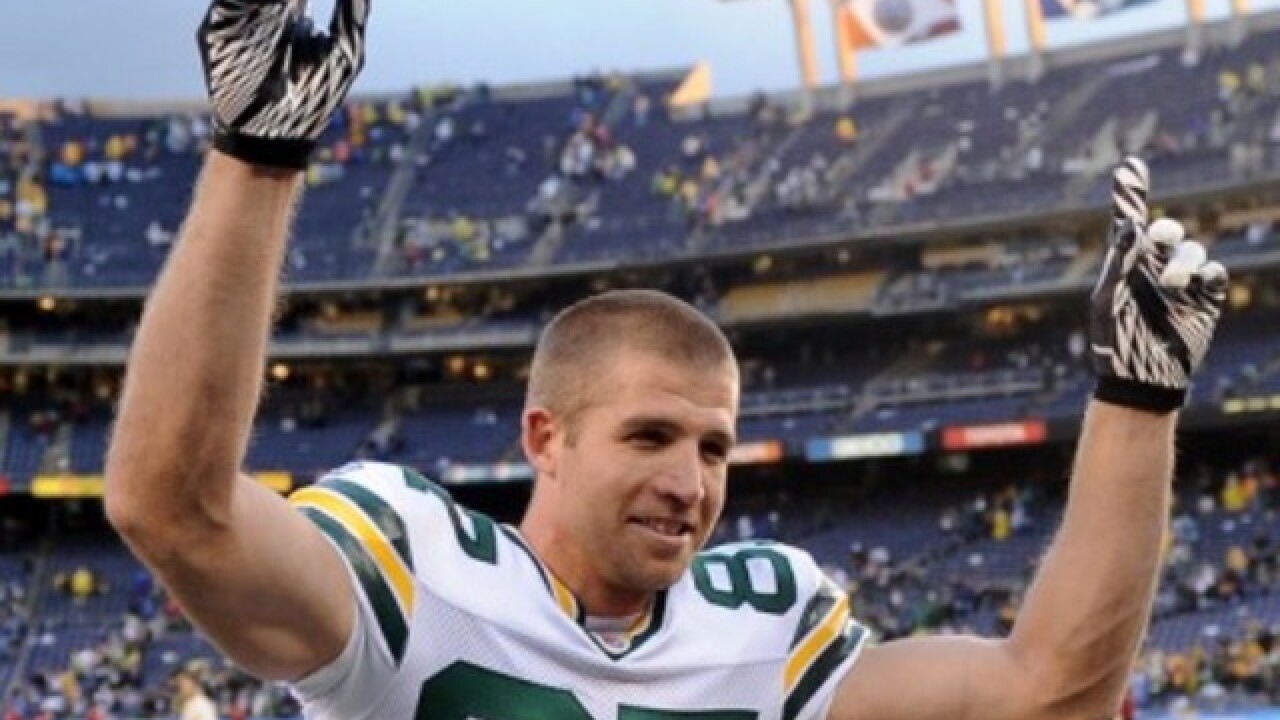 OAKLAND -- Jordy Nelson played his entire career with the Green Bay Packers, but due to a somewhat unproductive 2017-2018 season, the Packers decided not to re-sign him.

Nelson signed a 2-year, $14.2 million deal with the Oakland Raiders and no one seems to be happier with that deal than Quarterback Derek Carr.

The Packers freed up $10.2 million in cap space when Nelson departed. That allowed them to go out and sign Jimmy Graham.

"He's wired in..you can see why he was a security blanket for [Aaron] Rodgers all those years. He can still run. We can line him up anywhere we want and he can rn any route we draw up. We're really encouraged by him," Raiders Head Coach John Gruden told Sessler.