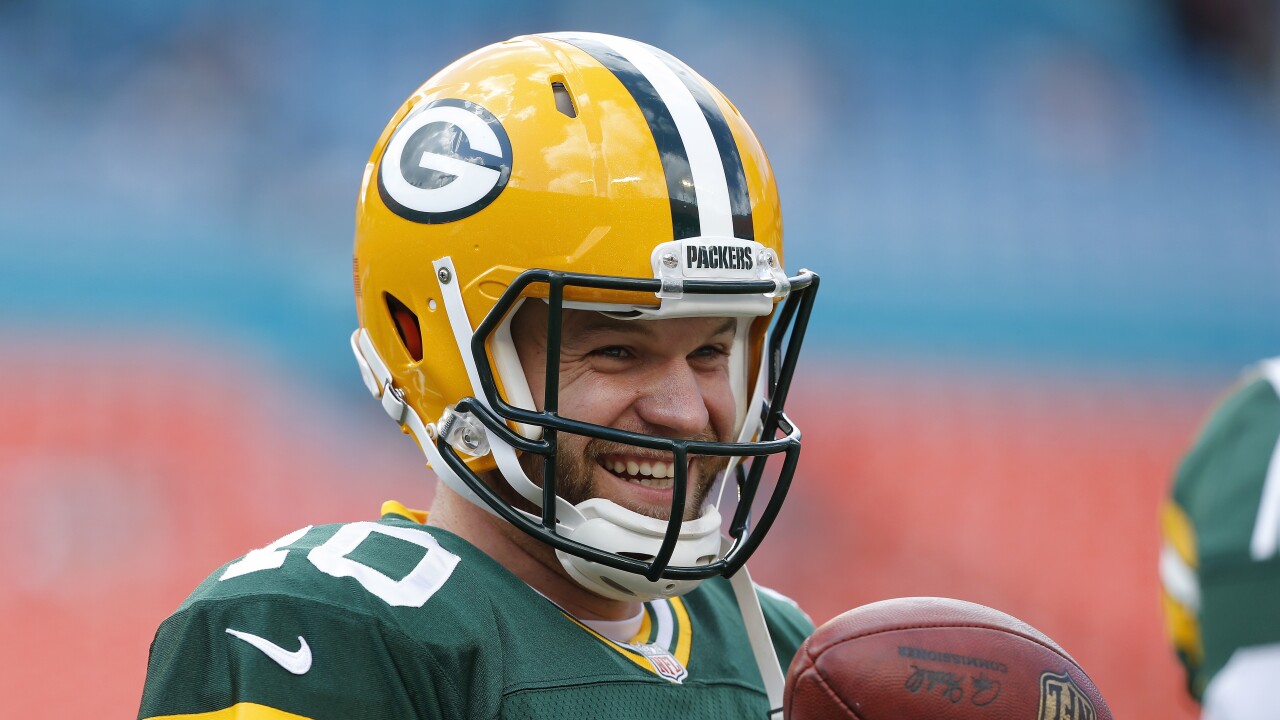 Before the news broke, NFL reporter Adam Rank decided to put in his two cents about whether the Seahawks should pay Wilson the large sum of money.

Before the Seahawks get all confident they can move on from Russell Wilson, they should take some time to remember they also thought Matt Flynn was a franchise quarterback.

In a tweet, Rank called out Seattle for thinking it would be fine at quarterback even though it paid Flynn $20.5 million in 2012 before naming Wilson the starter. Flynn appeared in only three games in Seattle and never threw a touchdown.

A poor move in hindsight, but Rank made his case and Flynn decided to respond with a simple: "Damn, dude. Chill."

Rank eventually apologized and said he didn't mean any harm in the jab. This is debatable, at the least.

Flynn has Green Bay's record for passing touchdowns in a game, with six.