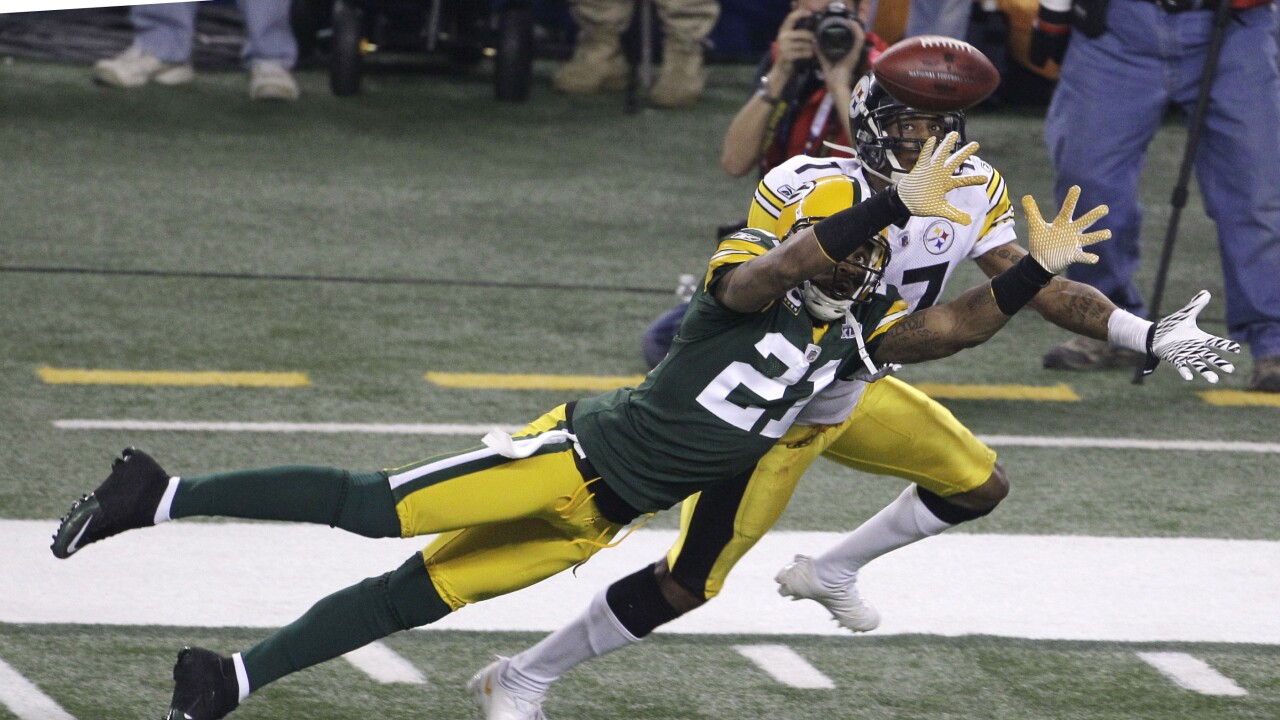 Peyton Manning and Charles Woodson are among 14 first-year eligible candidates for the Pro Football Hall of Fame.

In all, there are 130 nominees for five modern-era spots.

Enshrinement at the hall in Canton, Ohio, will take place next August.