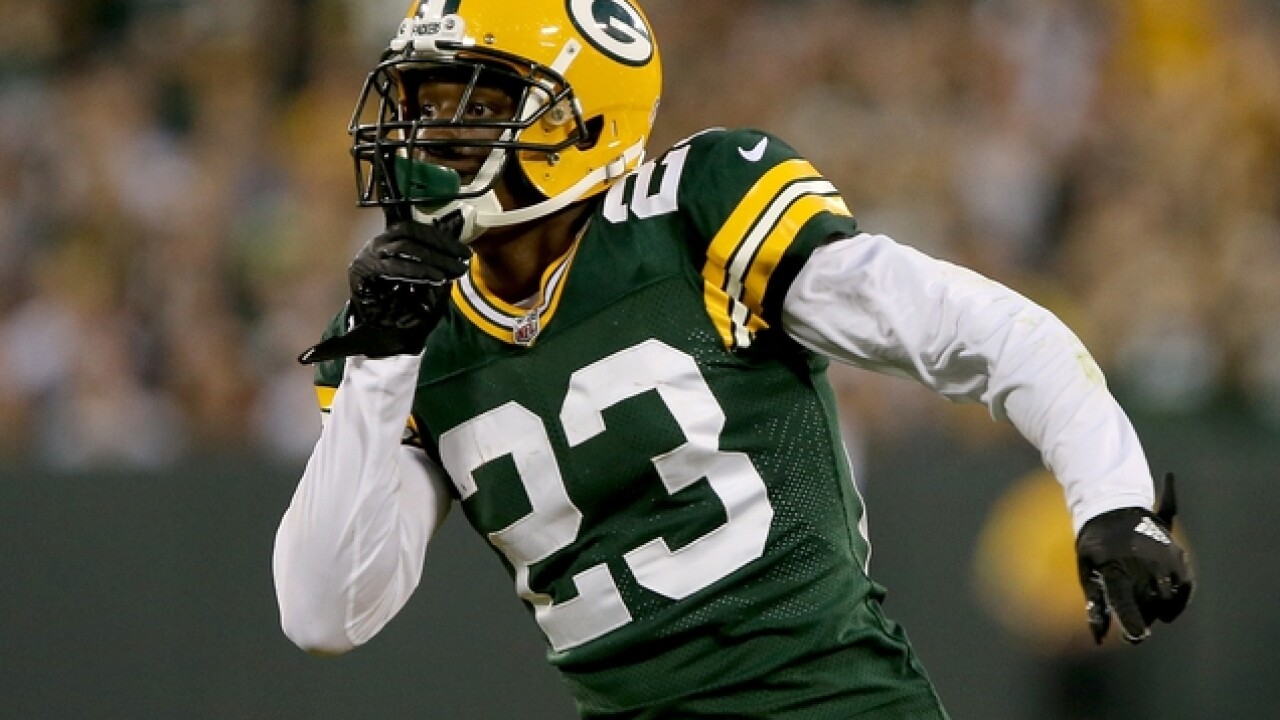 GREEN BAY, Wis. (AP) -- Cornerback Damarious Randall and receiver Malachi Dupre will likely miss the Green Bay Packers' next preseason game with both players still in the concussion protocol.
Coach Mike McCarthy says he didn't see Randall or Dupre playing on the road on Saturday against the Washington Redskins. They were hurt in last week's preseason opener against the Philadelphia Eagles.
McCarthy said that backup center Don Barclay would also miss practice and the Redskins game this week after leaving the Eagles with an ankle injury.
The Packers also made a roster move before practice on Tuesday, releasing Shaneil Jenkins after the defensive end spent barely two days in Green Bay. Jenkins had been claimed off waivers on Sunday from the Seattle Seahawks.
Copyright 2017 The Associated Press. All rights reserved. This material may not be published, broadcast, rewritten or redistributed.