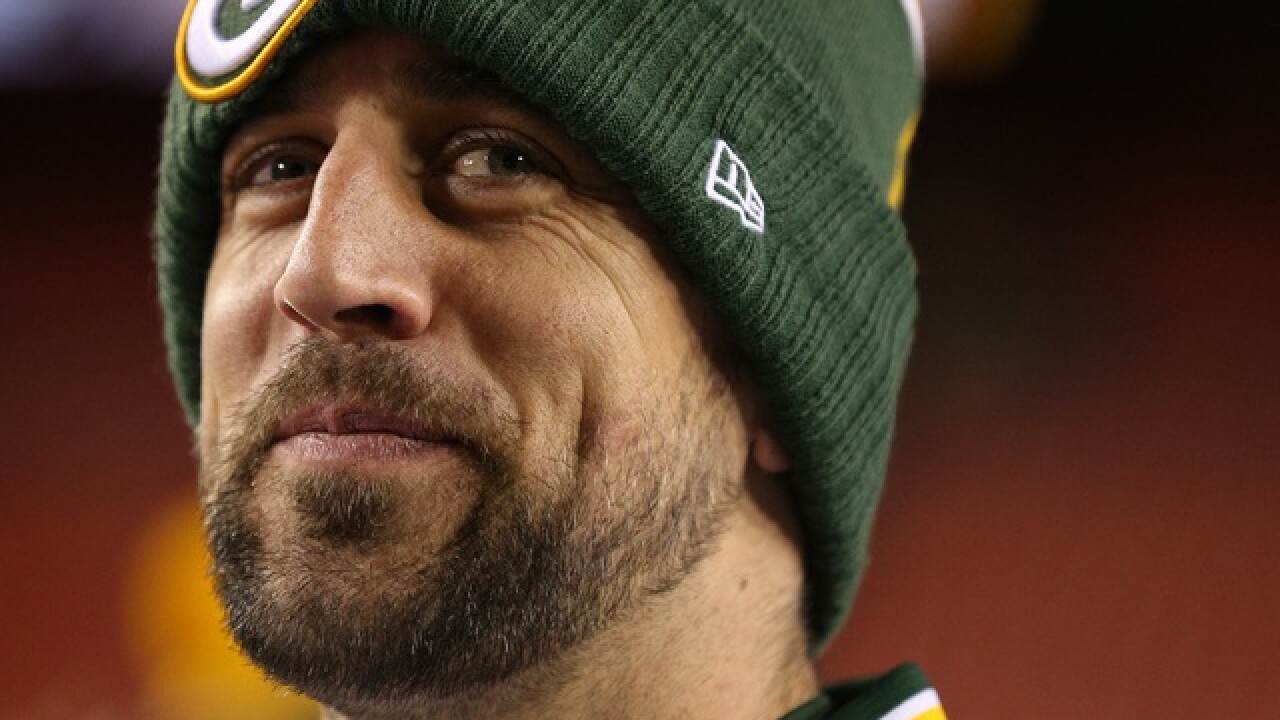 The famous saying is men lie, women lie, but numbers don’t. However, numbers and stats might not matter when Aaron Rodgers is your quarterback.

As we all found out Sunday night, it isn’t over until the clock hits zero. When Rodgers got injured, many fans thought the worst.

"Worst case scenario is the season is effectively over,” Gary Anders said.

"Yeah, I thought with Aaron Rodgers hurt and gone that they just lost it,” Patty Hampton said.

Bears fans also thought they were going to win.

“That’s why this is such a great game because anything could happen and look what happened last night,” Nicholas Trombone said, a Bears fan.

But we all found out that wasn’t the case. After a knee injury, Rodgers led the team to a wild comeback win.

So if you break down the numbers, what were the Packers chances of pulling off a comeback? Heading into the 4th quarter, ESPN analytics show the Packers only had a 5% chance.

Marquette University Professor and Statistician Daniel Rowe also says the Packers winning a game from a 17-point deficit In the fourth quarter is also a first.

“It was very improbable for the Packers to win,” he said.

Before last night, the Packers were 0-107 in a game with that deficit.