Baby Yoda might be a Packers fan, according to Disney's CEO 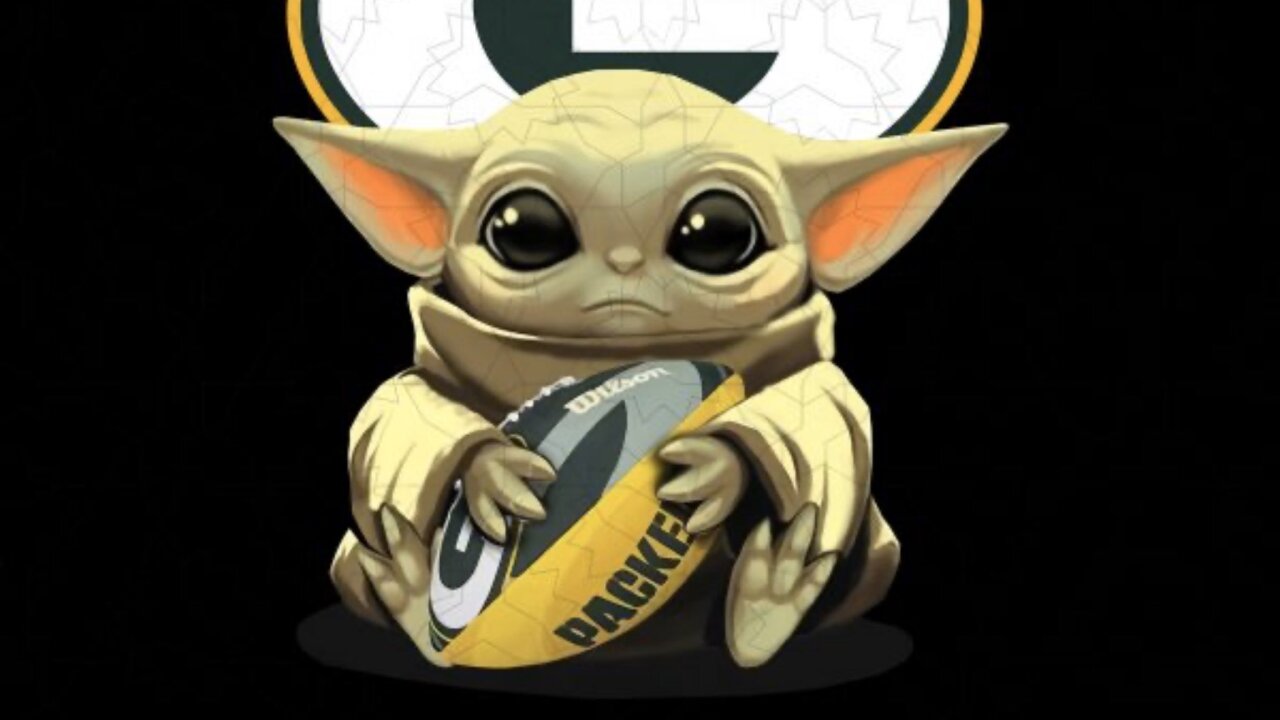 Baby Yoda, the social media star and fictional character from Disney+ series "The Mandalorian," might be a Green Bay Packers fan. That is, if you ask his boss, Disney CEO Bob Iger.

After Green Bay's win over the Seattle Seahawks this past Sunday, Iger tweeted out an image of the popular Internet meme in front of a Packers logo and holding a green-and-gold football.

Iger is a well-known Packers fan even though he lives in Los Angeles. When asked if he was going to be a season-ticket holder of the L.A. Rams back in 2016, Iger called himself a "lifetime Green Bay Packers fan."

"I doubt I'm going to be a season-ticket holder [in L.A.]," said Iger. "I'm going to keep my allegiance to the Packers.

The Packers face the 49ers in San Francisco for the NFC Conference Championship game on Sunday. If the Packers win, they'll earn a trip to Super Bowl LIV on Sunday, Feb. 2.