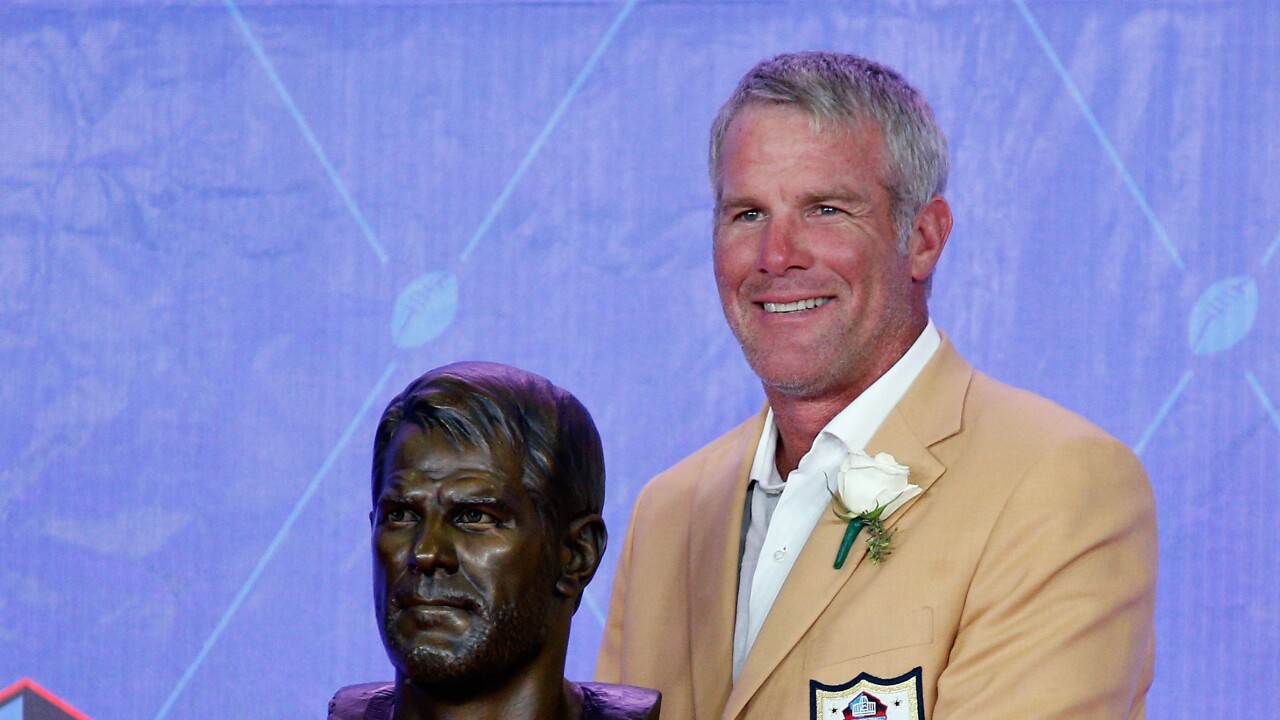 JACKSON, Miss. (AP) — A Mississippi audit says a nonprofit group used more than $1 million in welfare money to pay former NFL quarterback Brett Favre for multiple speaking engagements — but he did not show up at the events.

The information is in an audit of the Mississippi Department of Human Services, released Monday. Favre is not charged with wrongdoing.

State Auditor Shad White says his staff found $94 million in questionable expenses by Human Services and some nonprofit groups connected to the agency.

A former Human Services director and five other people await trial on charges of misspending money that was supposed to help poor people.