GREEN BAY -- Two-time NFL MVP Aaron Rodgers was spotted throwing the ball Wednesday during his first practice open to the media since he injured his collarbone in October.

Reporters were allowed to cover a portion of Wednesday's practice, in which the quarterback threw to wide receivers and tight ends with current starter and back-up Brett Hundley and Joe Callahan.

TODAY'S TMJ4 sports reporter Delaney Brey says Rodgers "looks good," and his "accuracy is there," though it didn't seem like he was throwing at 100 percent strength. 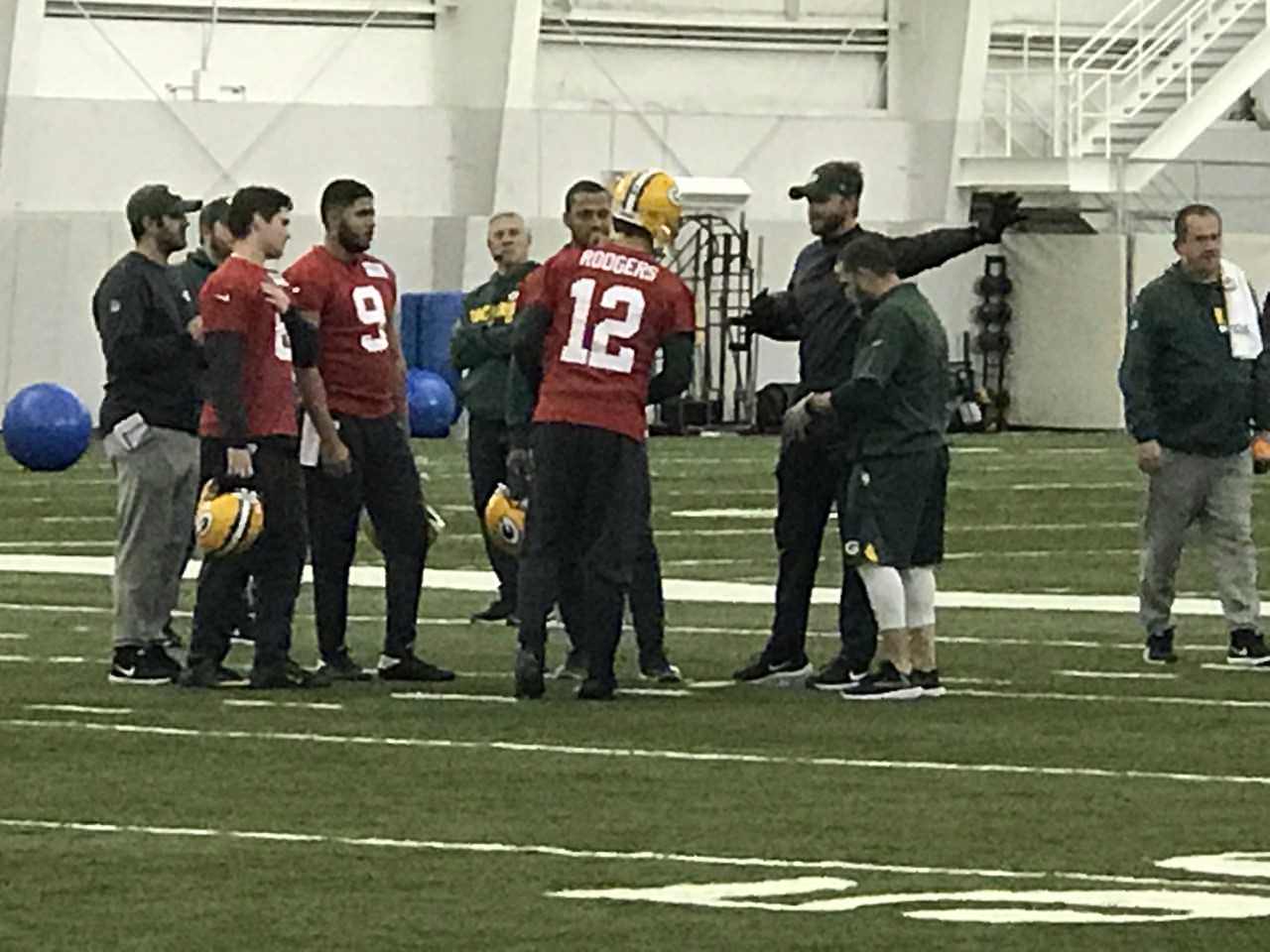 The quarterback isn't eligible to return from Injured Reserve until next week's game against the Carolina Panthers, on December 17. He has yet to be medically cleared.

The 6-6 Green Bay Packers look to keep their playoff hopes alive this Sunday, December 10 when they take on the winless Cleveland Browns.