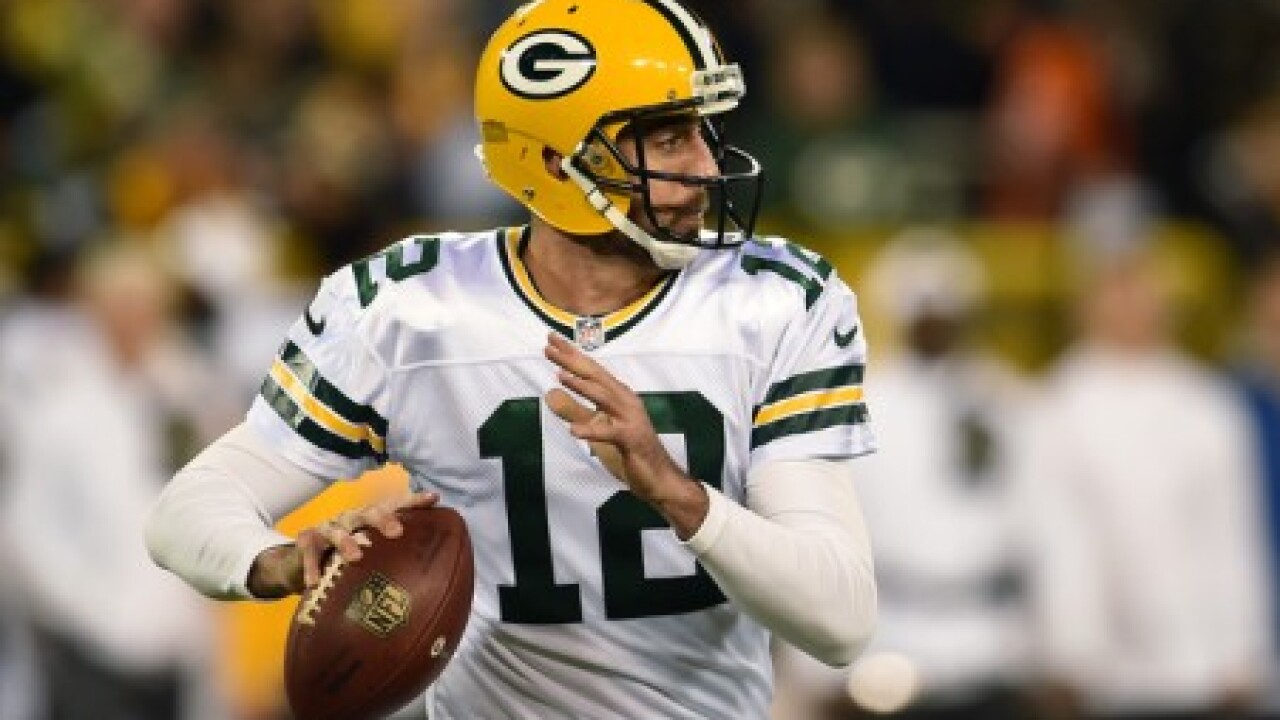 GREEN BAY — Have you ever seen a UFO? Well, Green Bay Packers quarterback Aaron Rodgers has and he shared his experience on the Pat McAfee Show Tuesday.

That's right, 15 years ago Rodgers saw a UFO in the sky and he's still talking about it to this day.

"It was a snowy night. It was orange and moving in the clouds from left to right and the bizarre part that was attached to it was after it was out of sight we were frozen looking at each other wondering what the hell just happened... 30 seconds after that we heard fighter jets," said Rodgers.

Rodgers said there were three fighter jets that appeared to be chasing after whatever it was that he saw.

15 year ago @AaronRodgers12 saw a UFO in the sky

"After it went out of sight & we were frozen looking at each other wondering what the hell just happened.. 30 seconds after that we heard fighter jets" #PatMcAfeeShowLIVE pic.twitter.com/76uyQPIUMN

From then on, Rodgers started researching and looking into what he may have seen.

"After that, I really got into researching that because we had a story that we couldn't explain," said Rodgers. "It was something that I definitely got into and was interested more in. I've done some research over the years, and I've had some other interesting experiences as well but that was probably the most vivid."

Pat McAfee then asked Rodgers what those other interesting experiences were. However, Rodgers said those stories are for another time.