Aaron Rodgers was one of 20 Packers listed on the Packers injury report. 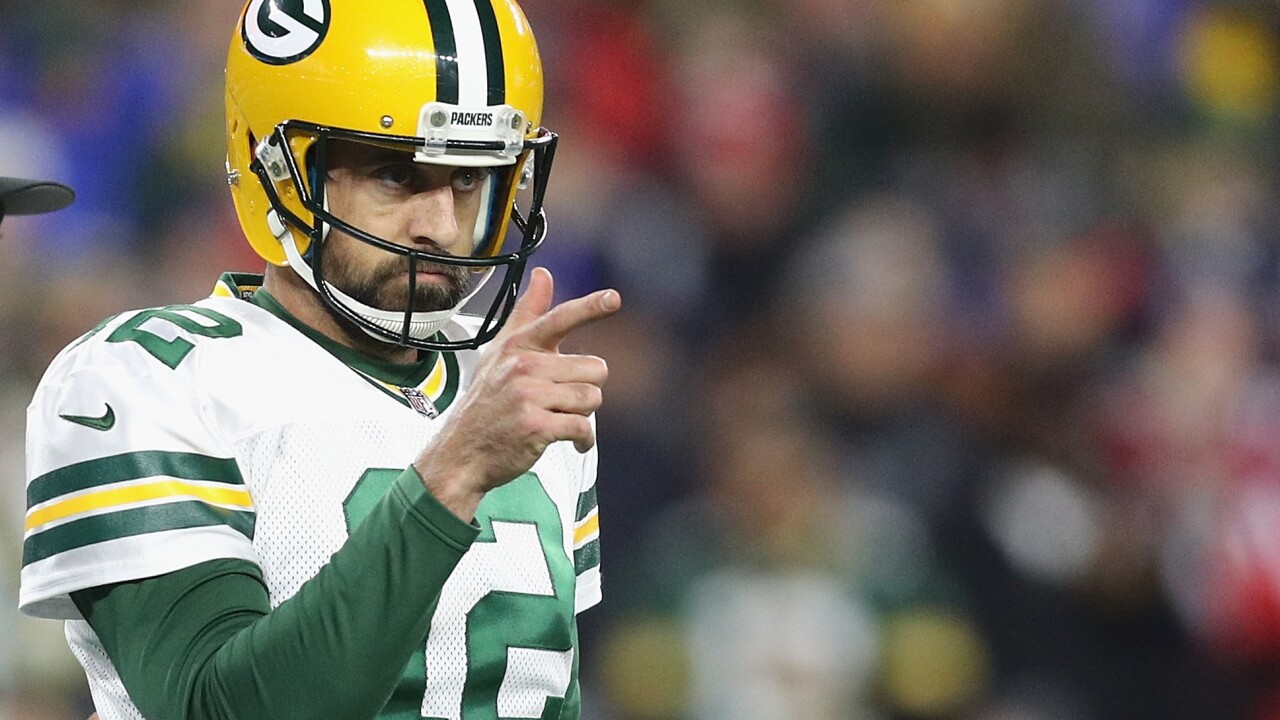 GREEN BAY (WGBA) -- Aaron Rodgers was one of 20 players listed on the Packers injury report after Thursday's practice, Green Bay's first of the week as it prepares for Monday's game against the Detroit Lions.

Rodgers was in action in the portion of practice open to the media, but he was limited after that. In year's past, Rodgers has been able to play after being limited early in the week.

Wide receiver Davante Adams once again missed practice because of turf toe. Adams, who suffered the injury on September 26 against the Philadelphia Eagles, is uncertain when he'll return.

"It is a major injury so it's something that we've gotta pay attention to and make sure we monitor it in the right way and it's not something that gets re-aggravated later on in the season or I come back a little too early and really mess the thing up," he said Thursday.

"We are just really trying to pace it at this point. I can't really tell you when I'm going to play," the two-time Pro Bowl receiver said. "It doesn't feel how I want it to feel at the moment but we definitely have time."

Adams did not rule out the possibility of playing Monday night.

Running back Jamaal Williams and center Corey Linsley both cleared concussion protocol and returned to practice. Linsley was limited, but Williams was a full participant - two weeks to the day after being carted off the field on a stretcher because of a helmet-to-helmet hit.

Williams said he does not remember the hit but has watched it on video.

"I'm just grateful for the plan that God has for me," Williams said Thursday. "You just don't know what type of things are going to come into your life and what type of obstacles you're gonna have. This is just one that I couldn't avoid at the time.

"I ain't got no hard feelings against nobody. It's football. It's what I signed up to play. But I'm going to do a better job just trying to keep my head away from defenders."

The Packers host the Detroit Lions on Monday Night Football.