Aaron Rodgers not pleased with reporter's question after loss: 'What kind of question is that?' 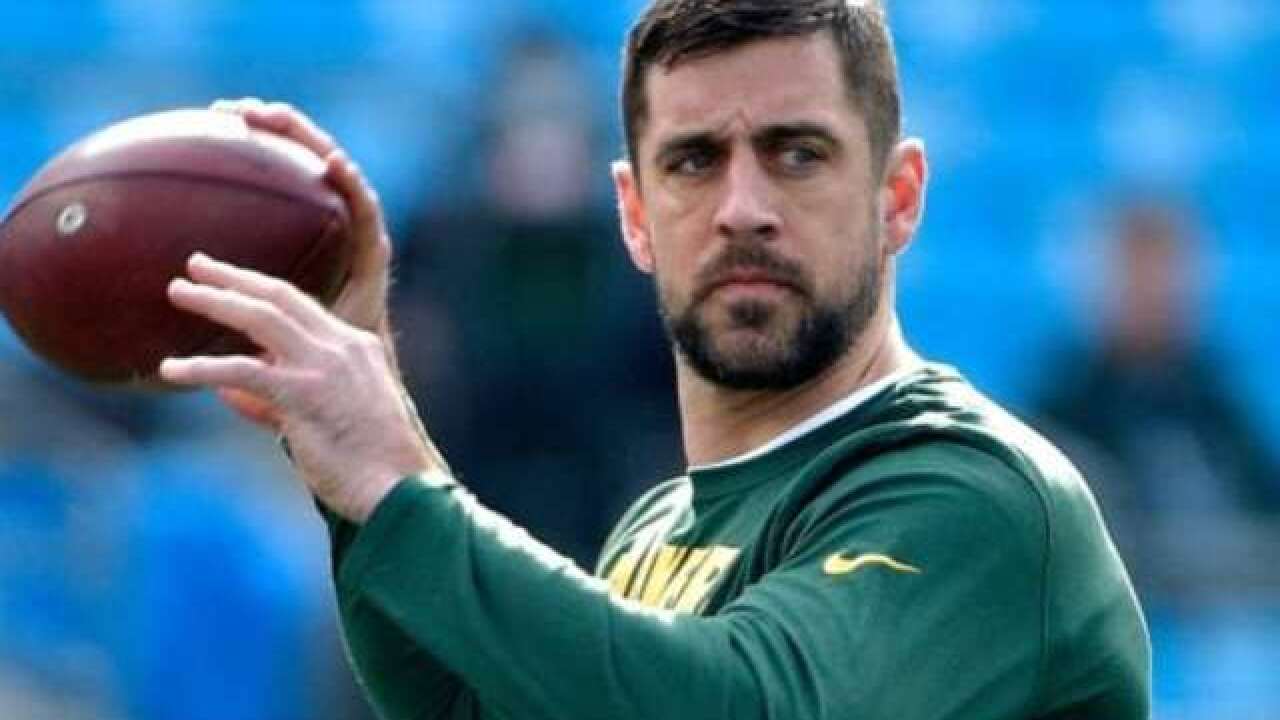 SEATTLE -- CenturyLink Field has been a frustrating building for the Green Bay Packers.

Thursday night's 27-24 loss at the hands of the Seattle Seahawks now joins a growing list of painful memories for Packers players and fans: The Fail Mary Game in 2012. The 2014 NFC Championship Game. And now the game where the green and gold took a 21-17 lead into the fourth quarter but were unable to finish the job.

The Packers are now under .500 and their playoff hopes are rapidly fading. Perhaps all of that context helps explain why two-time NFL MVP Aaron Rodgers took some umbrage with ESPN reporter Rob Demovksy's post-game question about the Packers' postseason odds:

"C'mon, Rob. What kind of question is that?" Rodgers said. "C'mon, man." You can watch the full clip here.

Rodgers eventually went on to say that "of course there's hope" for the team to extend their season into January, but that it would take "one galvanizing moment" to do that.

It took some prompting but Aaron Rodgers said "of course there's hope" left for this season but said "it's just going to take one galvanizing moment ... something's got to get this going." https://t.co/9uHYqZjxcE pic.twitter.com/WU1eKhBPJj

The Packers have this Sunday off, and will travel to take on the Minnesota Vikings on Sunday Night Football on November 25th.