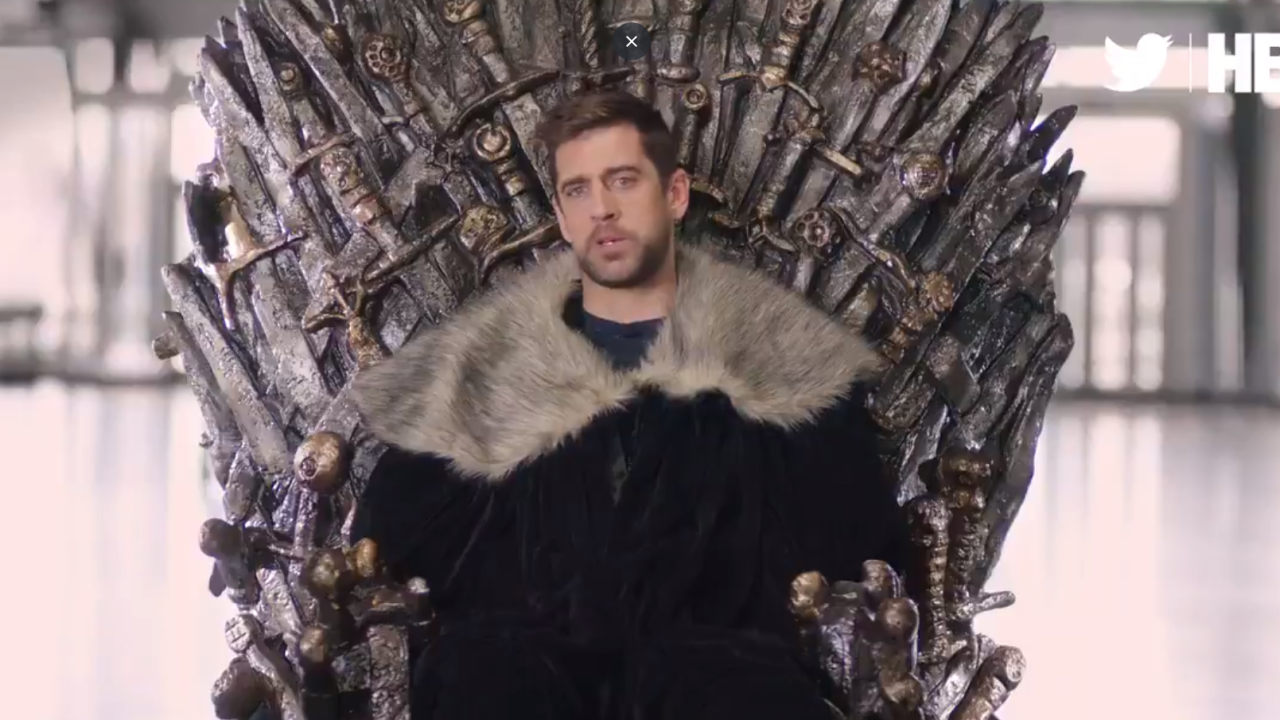 Packers fans and 'Game of Thrones' fans may soon have one thing in common: Aaron Rodgers.

The hit HBO series announced Wednesday on Twitter that a select group of celebrities will finally immerse themselves into the Seven Kingdoms of Westeros with a binge-watch and conversation hosted on the social media platform.

Now their watch begins.
Join the conversation on @Twitter with @JimmyKimmel, @KChenoweth, @TPain, and @AaronRodgers12 as they Binge #ForTheThrone and start Season 1 this week. pic.twitter.com/VV0lPwyE17

The medieval fantasy series returns to small screens for its eighth and final season this April, which gives newcomers ample time to park on the couch and binge.

Winter appears to have already came for the Packers' season, but there may still be hope for Lord Aaron House of Rodgers being recruited to the 'Thrones' fan club.