A.J. Dillon looks ahead to first season with the Packers 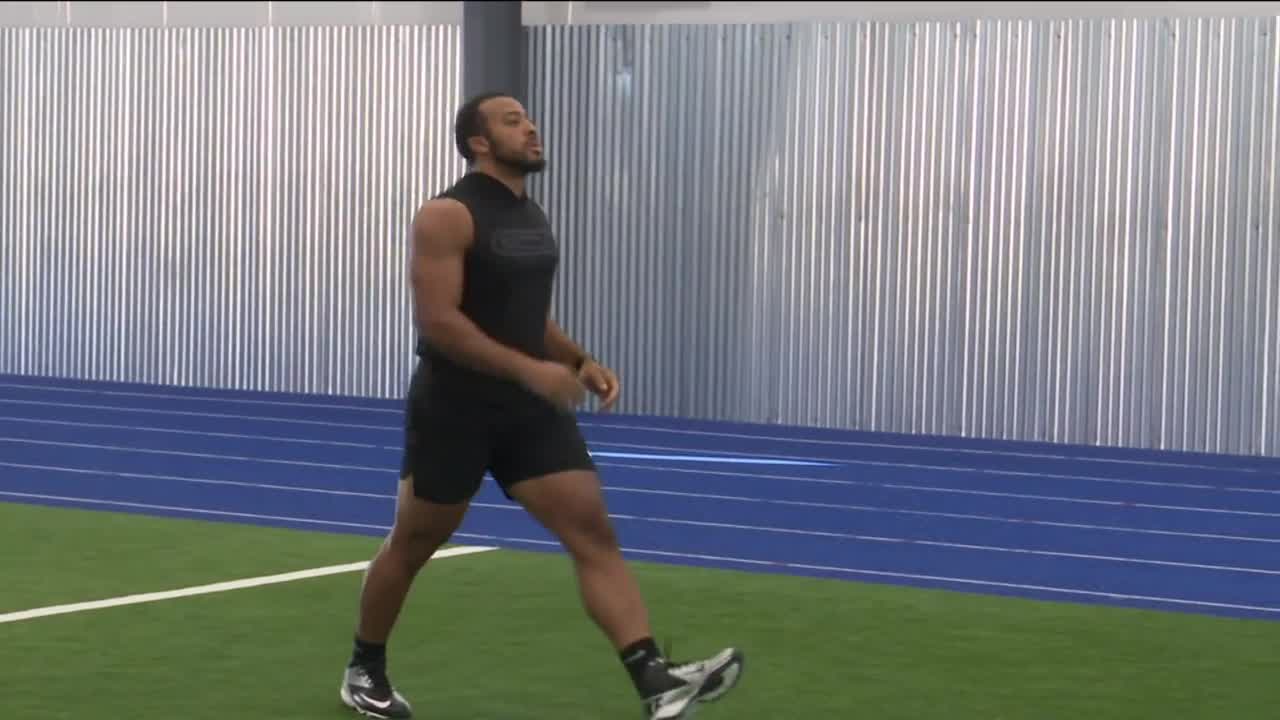 You can catch AJ Dillon in Overtime's new "In The Lab" series premiering this Saturday, August 1 on Overtime's SZN channel. 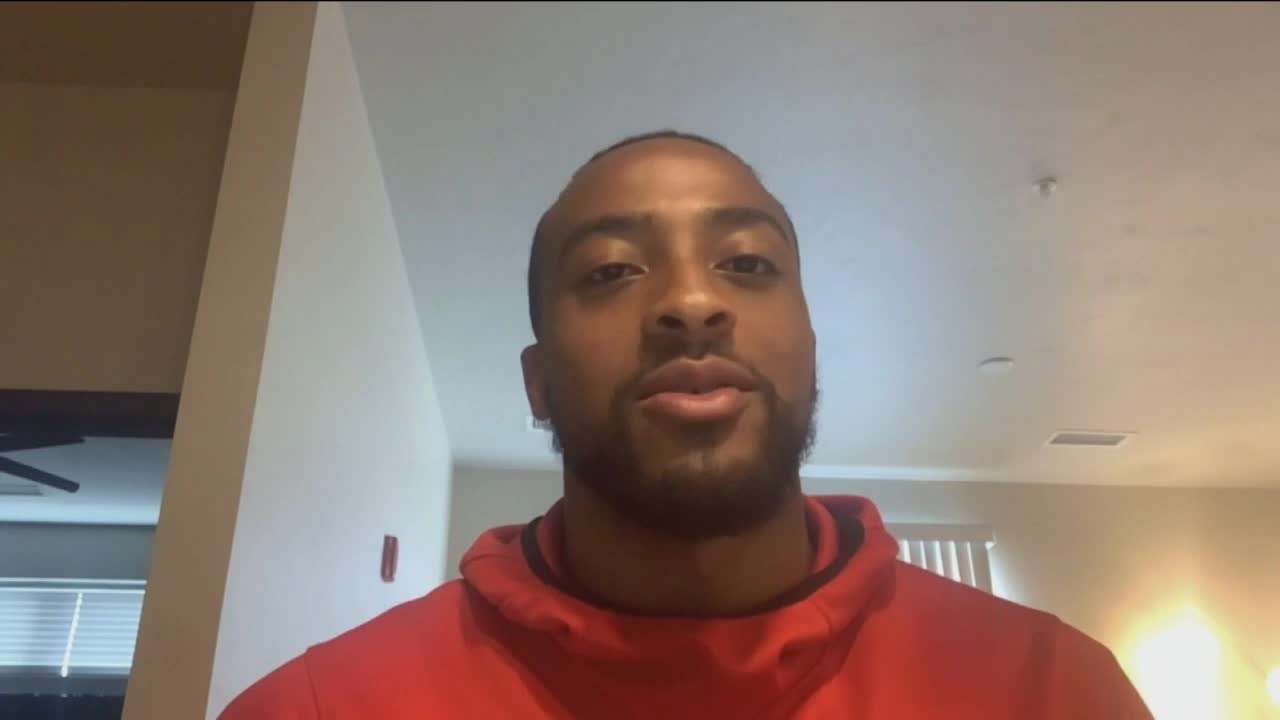 GREEN BAY — A.J. Dillon moved to Green Bay five days after the NFL Draft. Then? The most grown-up thing he's ever done.

"The most adult, growing up thing that I've done is my birthday. I was here alone, in Wisconsin. Never really been here before. No family. And I was shopping for furniture," A.J. Dillon says.

He looked grown-up, rag dolling this defender with one arm.

"I don't know how that happened, but that was my breakout game. The next game I got my first start, so that was awesome," Dillon says.

Getting to know rookie running back A.J. Dillon? He's a self-proclaimed nerd. What does that exactly entail? We'll let him, explain.

"I love video games. Big into photography. I like to take my drone out," Dillon says.

TMJ4 Main Sports Anchor Lance Allan says newly signed Devin Funchess opted out of the 2020 season. While Dillon wouldn't comment on the Packers wide receiver situation, he did say that as a young rookie? He feels safe. Healthy. And ready to play.

"I feel confident that the Packers are doing everything possible and you know, that they can to put us in the best position to play at a high level, and be as safe as we can," Dillon says.

So what will that first handoff or pass from Aaron Rodgers be like?

"Psst, I'm speechless," Dillon says. "I thought about it so many times, and you'd think I'd have a response. I thought about it the day, the second I got drafted but you know, I mean he's one of those guys that kind of etched his name in the game of football and you know, to be able to be around him, learn from him. Right now, I'm just studying to make sure that, you know, I can get out there and make sure I can be accountable."

The rookie is excited, and the Packers excited about him.

You can catch AJ Dillon in Overtime's new "In The Lab" series premiering this Saturday, August 1 on Overtime's SZN channel.