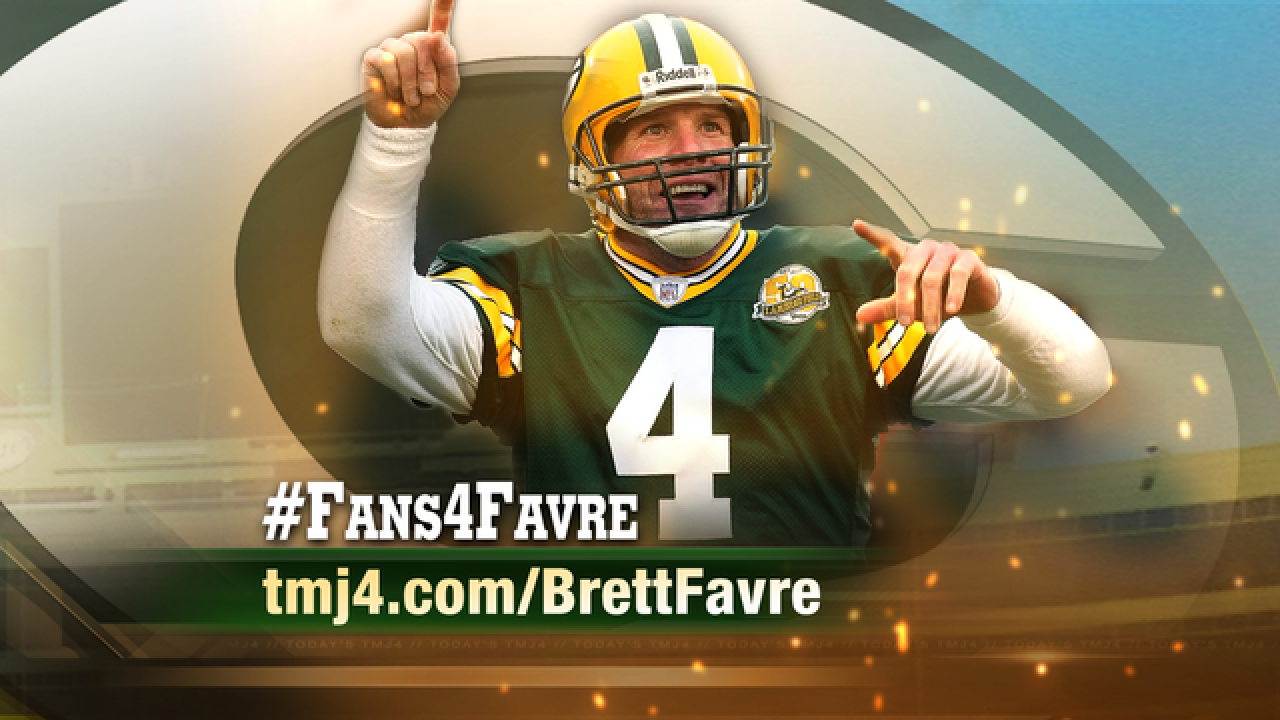 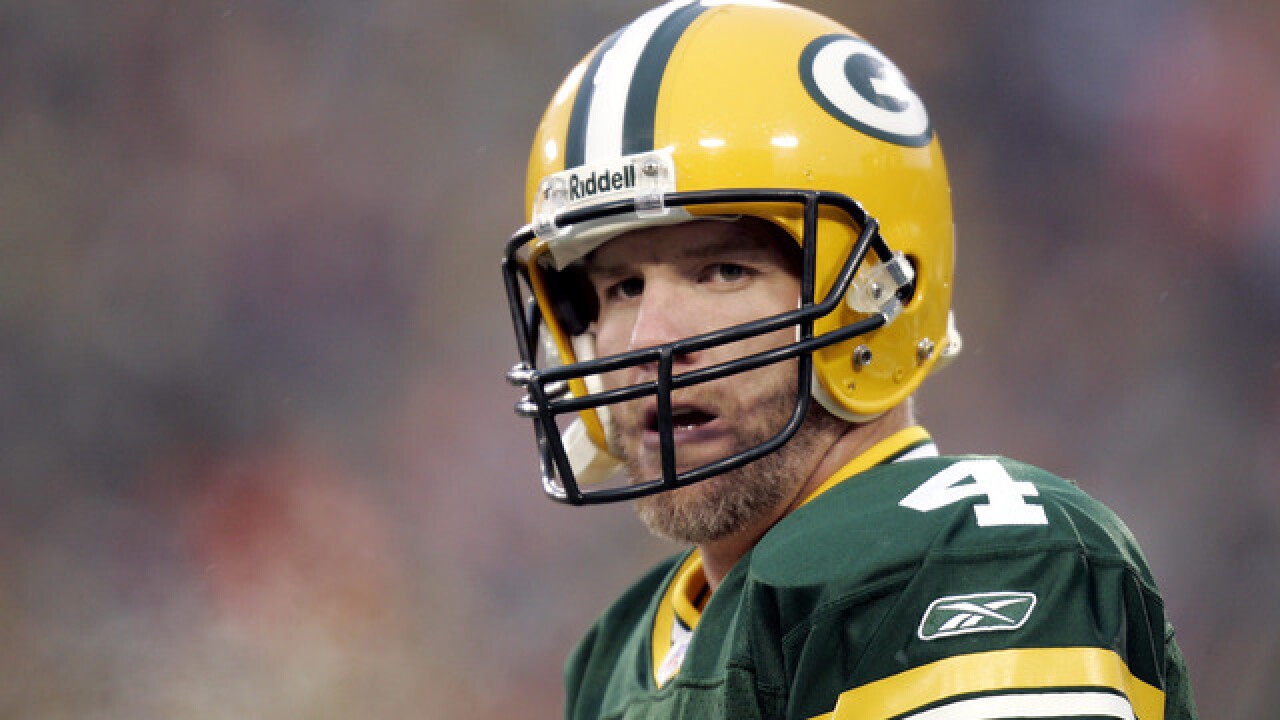 On Thanksgiving night, Packers nation will get the chance to officially show their appreciation to No. 4, Brett Favre

Here's five things you should know about the Lambeau Field ceremony.