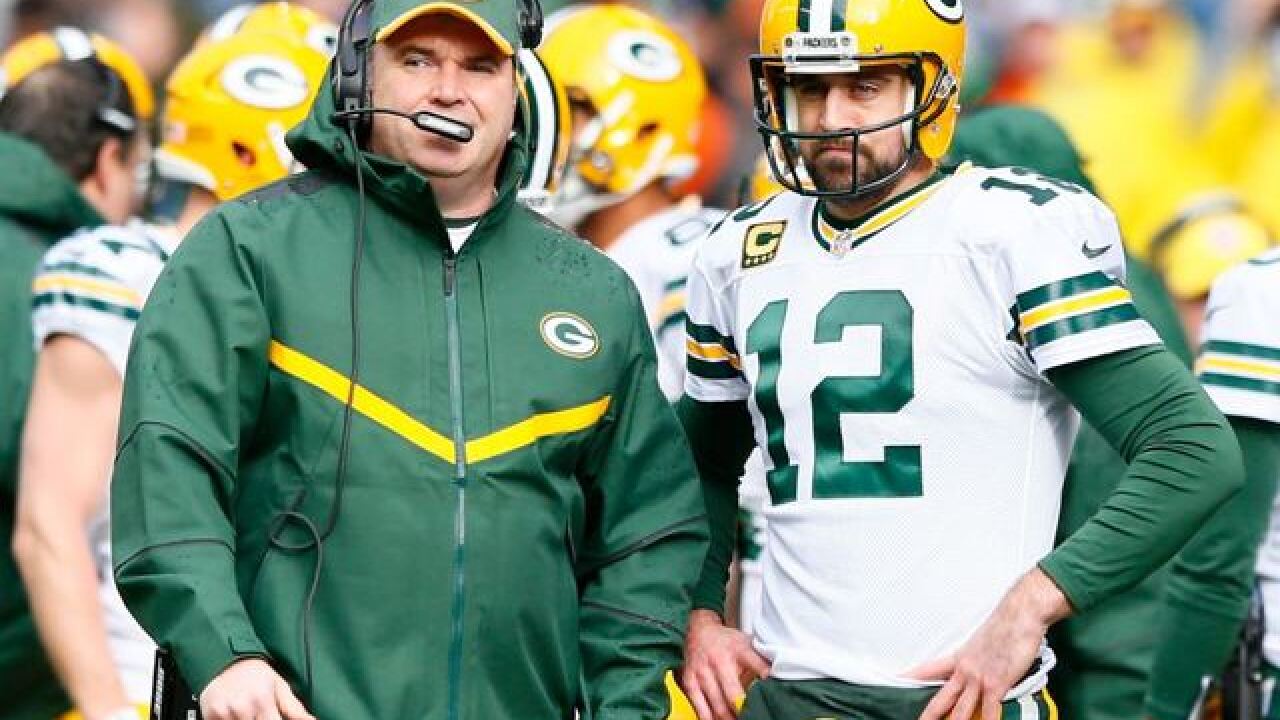 GREEN BAY -- Former Packers Head Coach Mike McCarthy was fired by the team just over a week ago, but instead of responding negatively, McCarthy decided to thank the organization and the city of Green Bay.

Things did not end well in McCarthy's thirteenth year at the helm of the Packers, as the team is on the brink of being eliminated from playoff contention, but nine playoff appearances and a Super Bowl title are things that fans will never forget.

In his article, McCarthy calls the Packers "a tremendous organization...I will always be proud of my time with the team."

He also called Titletown "the greatest football town in America."

Mike McCarthy takes out a full-page ad to show his appreciation for the Green Bay faithful https://t.co/J7i5LXKwyz pic.twitter.com/c7IqwvzmCa

With the final paragraph in the article, McCarthy left all readers with moist eyes.

"There is an unmistakable pride that runs through the bloodline of all Green Bay Packers and that is why it's not the bricks [at Lambeau Field]...but the Packers people and the pride they have for this organization is what I will miss the most. I wish nothing but the best for the Green Bay Packers moving forward."