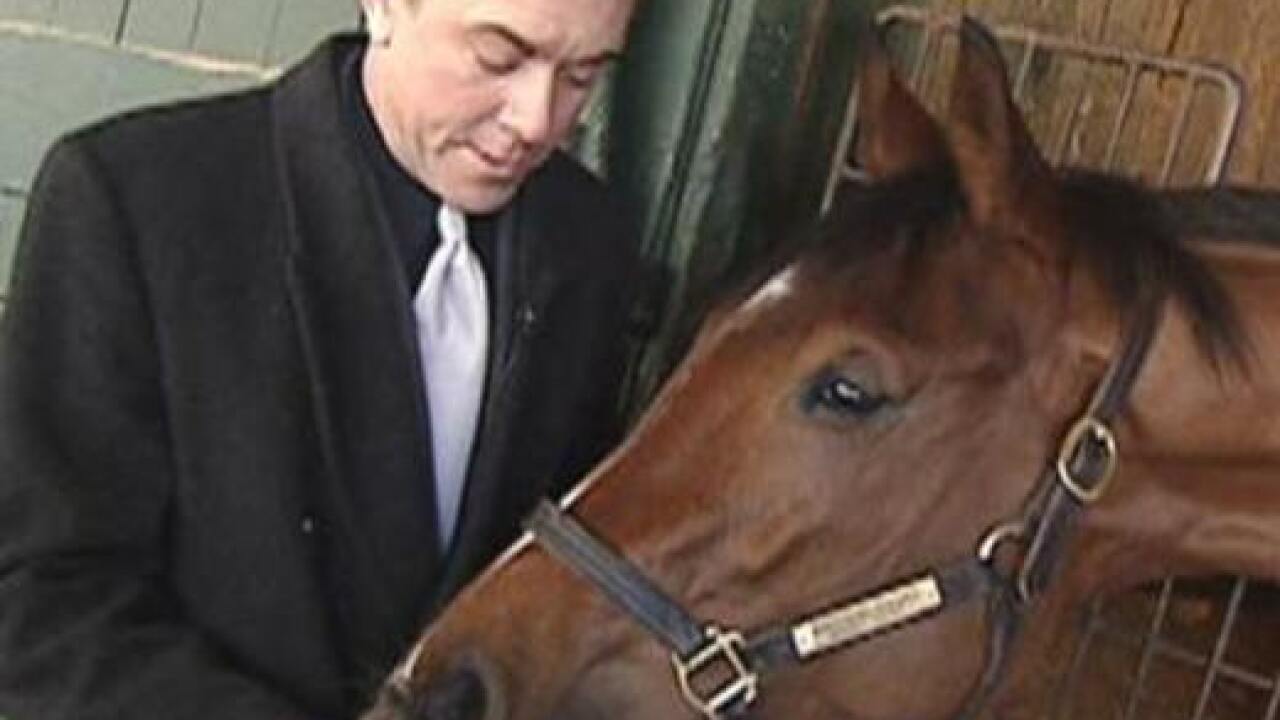 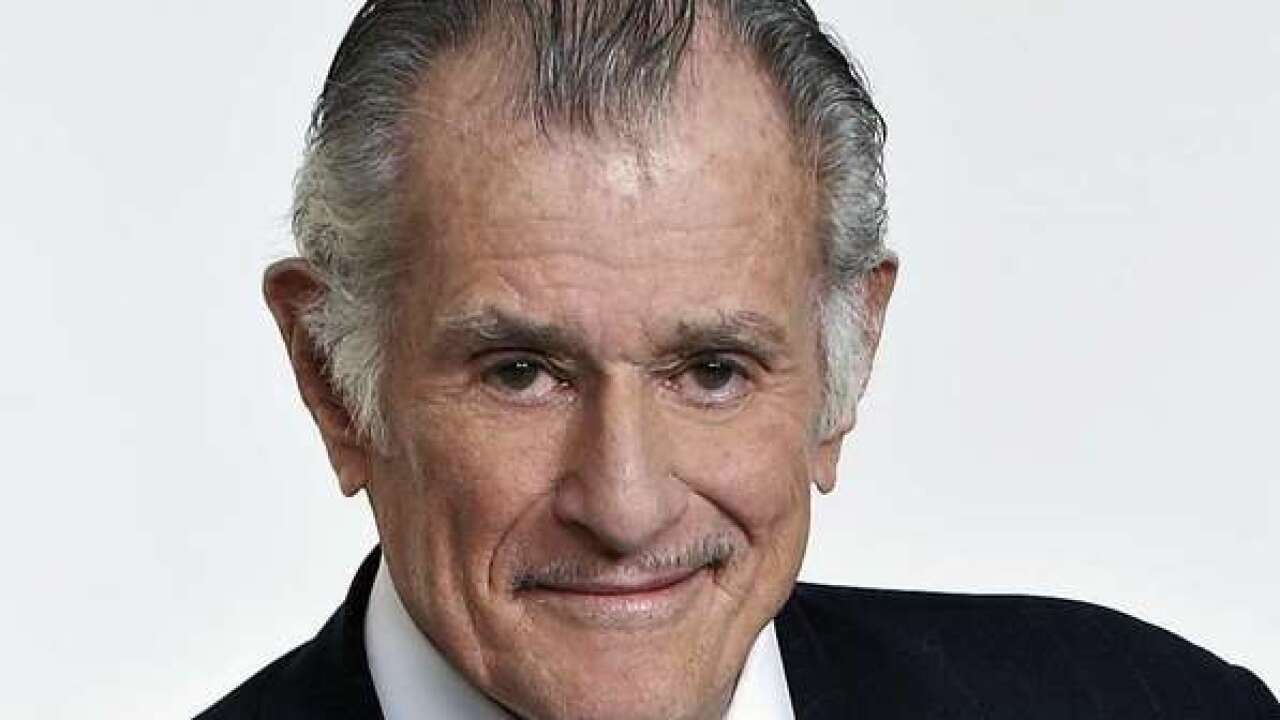 One of my heroes died this weekend.

For nearly half a century, countless Kentucky Derbies and World Series, Frank Deford wrote poetic accounts of the greatest moments in sports. The wordsmith who became a beacon for younger sports writers retired earlier this year.

Deford died Sunday at his home in the Florida Keys. Fittingly, the gifted writer chose Key West, one of Ernest Hemingway’s favorite haunts, as his retirement home. Deford was 78 years old.

I have a print of the great racehorse, Afleet Alex, hanging in my dining room that is signed by the horse’s trainer, Tim Ritchey, his jockey, Jeremy Rose, and by Deford.

I met Deford on the backside at Pimlico Raceway in Baltimore shortly after Afleet Alex won the Triple Crown race despite collapsing to his knees at the top of the homestretch.  I was working as a reporter for a Philadelphia television station and followed the colt to all of his races. Deford was covering the colt for a much larger, national audience.

Deford and I both loved the connection between the Colt and the charity Alex’s Lemonade Stand, named for Alex Scott, a little girl who loved ponies and started the charity to battle childhood cancer. Young Alex ultimately lost her battle with cancer.

By the end of 2005, Deford would make a case for Afleet Alex to be Sports Illustrated Sportsman of the Year.
“Afleet Alex is the true people’s choice—small, not well-bred, and dead game,” Deford wrote.

“Apart from all his victories, what he did in the Preakness was the single most amazing feat in athletics this year. Knocked down to his knees at the top of the stretch, he pulls himself up and roars to victory. Then comes back and runs away with the Belmont. This is the stuff of legend.”

Deford was tolerant of this gushing reporter, who cornered him outside of Afleet Alex’s stall and began peppering him with questions about his career and heaping praise on the legend during our chance meeting. I don’t often become star struck, but a moment with the legendary sportswriter known for his poetic reportage turned me into a fan.

Deford was big time. Six times he was chosen Sports Writer of the year. He was a member of the National Association of Sportscasters and Sportswriters Hall of Fame. In addition to reading his well-written pieces in Sports Illustrated, I enjoyed listening to his takes on NPR. His understated baritone only enhanced his elegant writing.

A great sportswriter who introduced the best of a bygone era to new generations of sports fans and literary wannabes is gone. This reporter owes a debt of gratitude to Frank Deford and will miss him.