Fans call on Vince McMahon to bring XFL to Milwaukee

Fans want McMahon to bring a team to Milwaukee 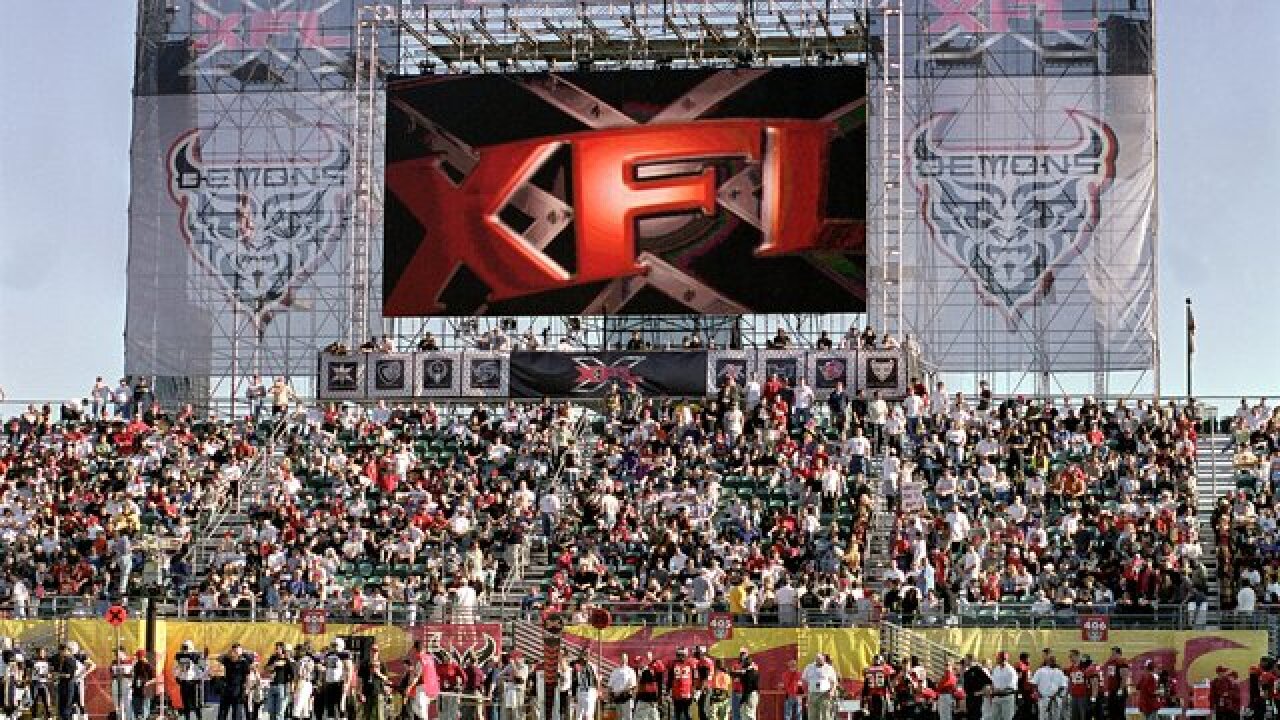 With WWE chairman Vince McMahon's surprising announcement to reestablish the XFL in 2020, his controversial, unsuccessful NFL alternative, many Milwaukeeans are wondering whether the Cream City could be a possible destination for a team.

Milwaukee has been wanting a football team so XFL would be great.

MILWAUKEE!!! STAND UP!!!
TELL @VinceMcMahon MILWAUKEE WANTS AN XFL TEAM. #XFL2020
Because, why not?

The biggest question surrounding this long shot dream (or disaster) scenario is where the team would play.

The problem with Milwaukee is that it's one of only three cities in the nation, with a population of over 500,000 without a football team, collegiate Division I or professional, and thus, without a feasible football stadium. The other two are Portland, Oregon and Oklahoma City, Oklahoma. However, Oklahoma City has the home Sooners in Stillwater, Oklahoma one hour up the road.

Seemingly, that might eliminate Milwaukee from contention, seeing that the city has no reason to want a new stadium. Especially, considering the fact they just forked over $250 million of taxpayer money to help pay the $500 million price tag associated with the Milwaukee Bucks new arena.

However, one possible location for Milwaukee's hypothetical team could be the Milwaukee Mile, a race track located in the Wisconsin State Fair Park that can hold up to 37,000 spectators.

we gotta get the XFL to milwaukee....let them play on the infield of the Milwaukee Mile, lots of football history there

Informally referred to as the "Dairy Bowl," the stadium played host to the Green Bay Packers from 1934 to 1951, which included the 1939 NFL championship game that featured the Packers beating the Giants 27-0 and claiming their fifth league title.

It also was the home of the AFL's Milwaukee Chiefs team in 1940 and 1941. (This was not the version of the AFL that merged with the NFL).

So, it is possible that, despite an official stadium not present within the city limits, the Milwaukee Mile could be converted once again and brought back to life to fund McMahon's dream.

Another option, as crazy as it sounds, could be Miller Park.

Let's get an XFL Team in Milwaukee and resurrect the Mustangs franchise! Work a deal to play in Miller Park. What do ya say, @VinceMcMahon ?

Inside SBNation's 2014 oral history feature story on the fall of the XFL, Rich Rose, the XFL's business consultant, mentioned that he had gone up to Milwaukee to look at Miller Park for the possibility of expansion.

Since the XFL's schedule stretched from February to early April and Miller Park has a dome, this could be another plausible option.

And even that tiniest little thread of potential hope has fans excited and dreaming up names for the new team.

It #Milwaukee gets an #XFL team what should their name be? #WWE #Football

Vince McMahon will probably come up with something better, but in the meantime, fans will have to sit, hope, wait and plead for a football team back in Milwaukee.