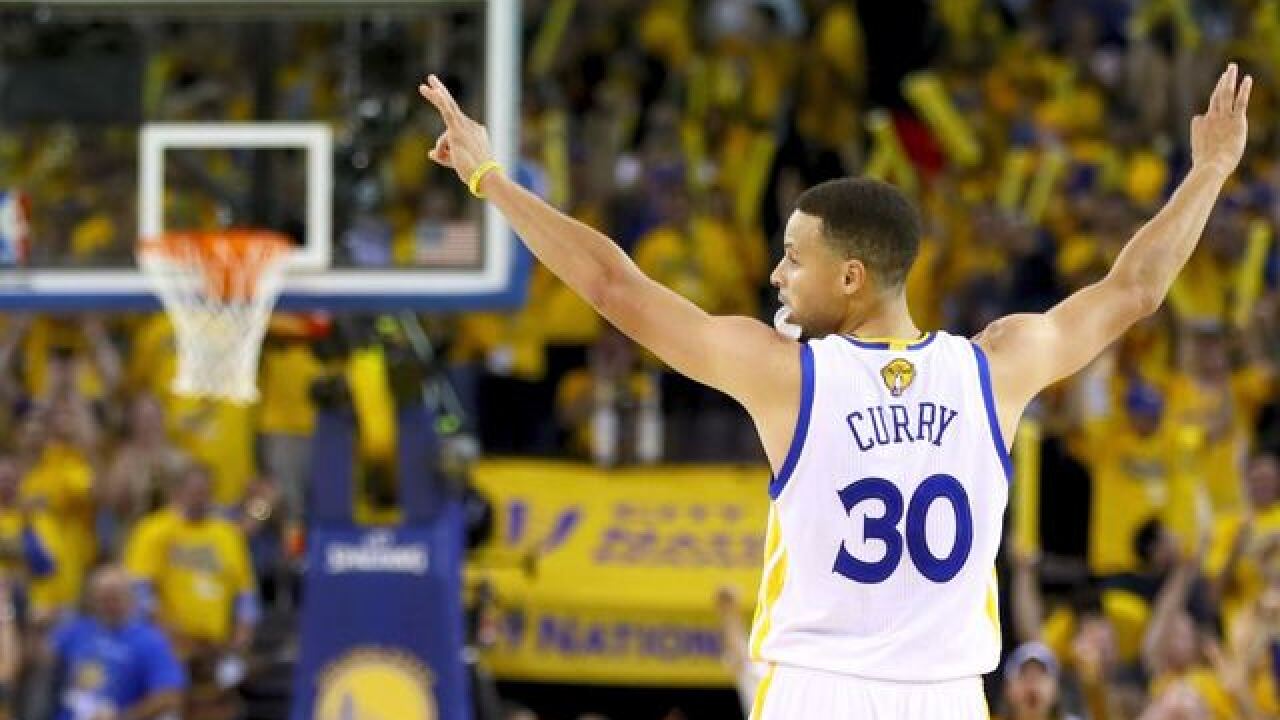 The purchase is a record for NBA seats.

A person has paid $133,000 on the Warriors resale site for 2 floor tickets to tonight's Game 5 of the NBA Finals. It is an NBA record sale.

Rovell reported that the fan bought the tickets through the Warriors' resale site, which means he spent over $17,000 in ticket fees.

The average resale price on Golden State's ticket site is $1,731.

Golden State has a 3-1 lead on Cleveland heading into Game 5.