East Troy Trojans basketball team at the top of their game 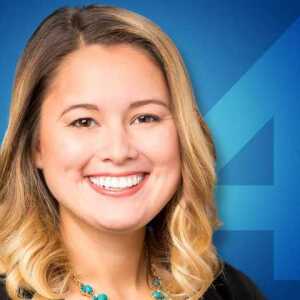 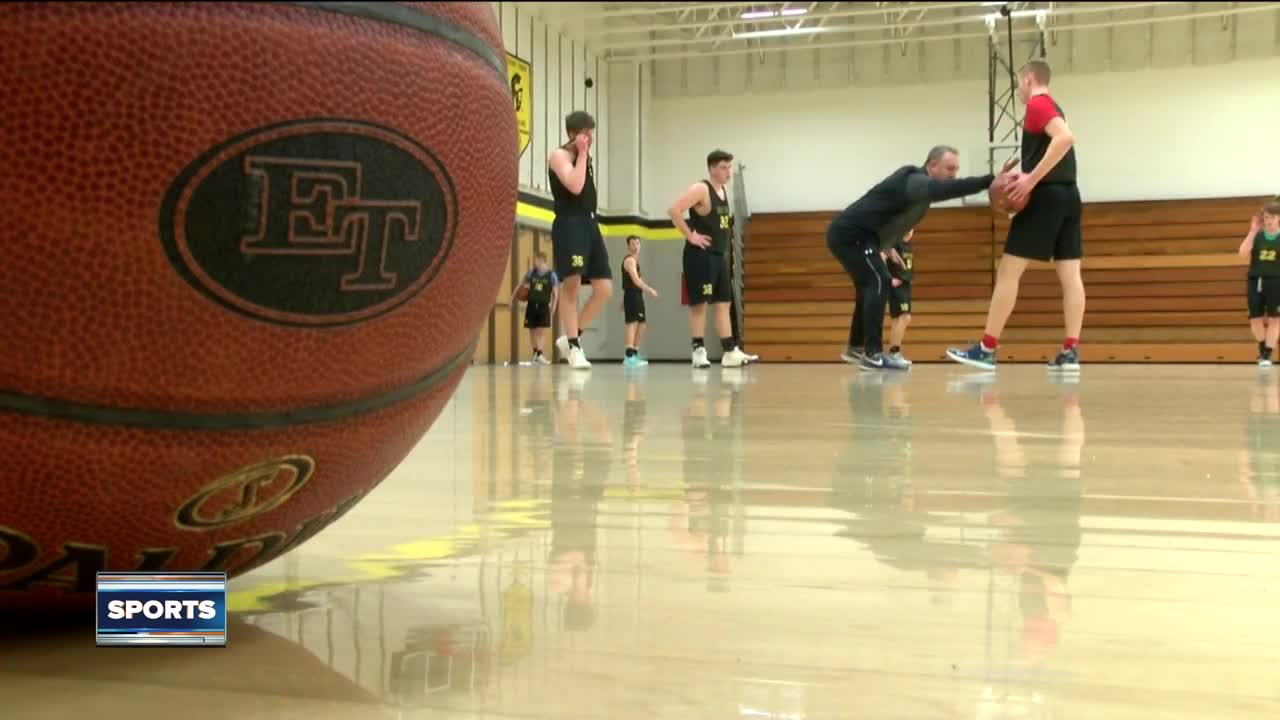 When you grow up in East Troy, basketball stands out. This year is no different. The Trojans currently sit at the top of Rock Valley with a spotless conference record.

EAST TROY — When you grow up in East Troy, basketball stands out.

“Growing up I’ve seen teams from East Troy go to state often. It’s just always that goal every season is to go out there and compete,” said Michael Rosin, senior Trojan.

This year is no different. The Trojans currently sit at the top of Rock Valley with a spotless conference record.

“Everybody here knows that they have a spot on the team, whether it’s in practice or games. Everybody is just here to get better and play as hard as possible,” says Quinten Lottig, senior Trojan. “It’s a blast; this is my favorite time of the year, all year round too. This is the most fun I’ve had ever.”

With a strong senior core, this team is full speed ahead.

”We’ve been in here all the time, hustling our butts off and you know just trying to knock down shots,” says Michael.

But don’t worry the cardinals know about the dunking.

“I would say the majority of colleges like two-sport athletes nowadays. They’ve been great about letting me do both and it’s a big part of what translates onto the baseball field,” said AJ.

Even if Louisville wasn’t on board, it’s not a given that they could have kept AJ off the court.

“It wasn’t a question at all. I always knew I was going to play and I’ve always looked forward to my senior season here at East Troy,” says AJ.

Because when your goal is state, all you see is gold.

“I think the improvement we’ve had all year, and we are in here getting better every day. I don’t know why we can’t go. I’m confident in these guys, we went my sophomore year so we know what it takes. I’m excited to see how far we go this year,” says AJ.