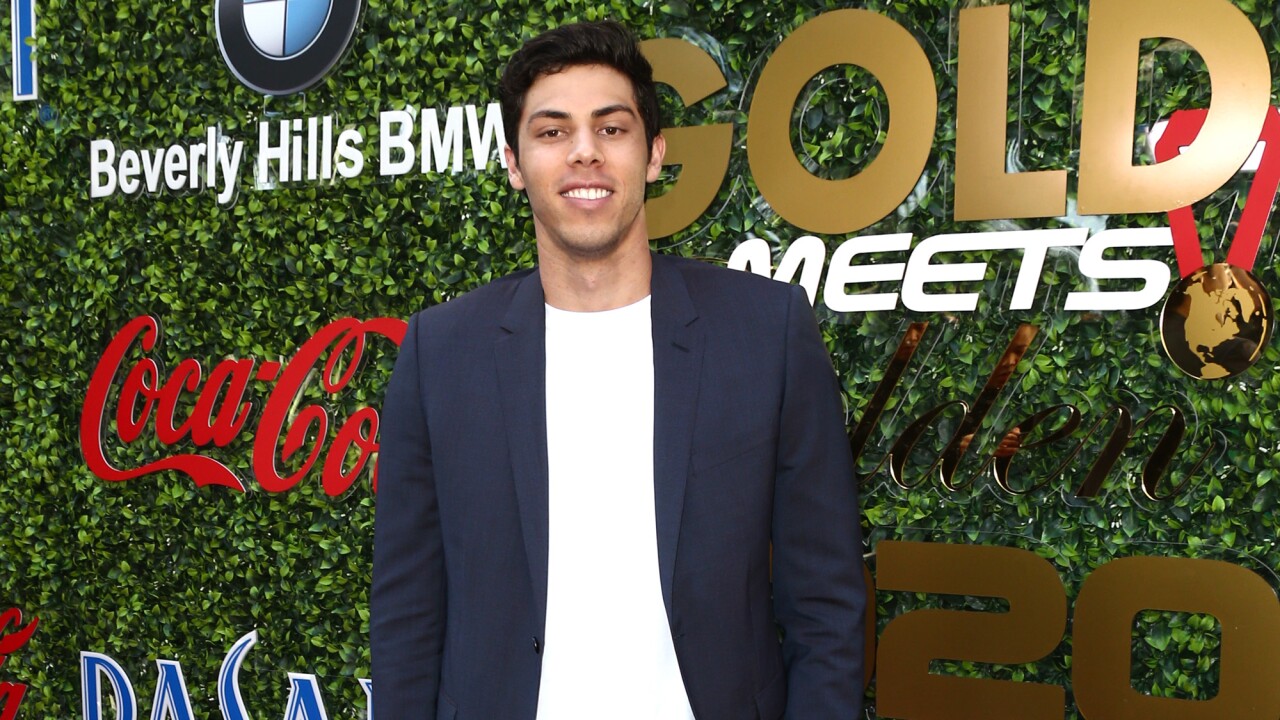 You may have realized that Major League Baseball players do not get the same notoriety as NFL or NBA players. For example, take a look at the social media followings of three MVP's from Wisconsin:

That is just Wisconsin, but when it comes to nationwide, it's essentially the same. The Wall Street Journal article points out the fact that no baseball player has reached the 2 million followers mark, yet many NFL and NBA players are way past that.

However, the MLB is working to change that. They want that notoriety. According to the Wall Street Journal, Yelich is the first step forward.

"Baseball needs somebody to emerge as its face. Christian Yelich can take up that mantle," wrote Jared Diamond of the Wall Street Journal.

When Yelich played for the Miami Marlins, he created a name for himself. He "established himself as a solid up-and-comer," wrote Diamond.

Now, Yelich is arguably one of the best players in the National League, if not the best. With that, he says he wants to "to experience everything that comes with a baseball career.”

The Brewers star has done just that. From starring in the Belli vs Yeli commercial, to posing for the ESPN Body Issue, Yelich is getting his name out there and creating notoriety for both himself and for Major League Baseball.

According to the Wall Street Journal, Yelich has acknowledged the fact that the MLB is behind when it comes to notoriety. However, he says it's not their fault.

“MLB has been making the effort,” Yelich said. “I can say for a fact that they are because I’m one of the guys who does a lot of stuff with them.”

Yelich said it can be hard for baseball players to reveal themselves on a broad stage due to the culture of baseball.

“In baseball you’re going to suck a lot. It’s hard to be boisterous and robust and put yourself out there and have this swagger and this demeanor because it’s a humbling sport—you fail so much,” Yelich said.

With that said, it's unclear how the future of baseball will look, but Yelich is hoping to help the sport gain some notoriety.