Brewers give post-game notes on 'The Sandlot' spoof 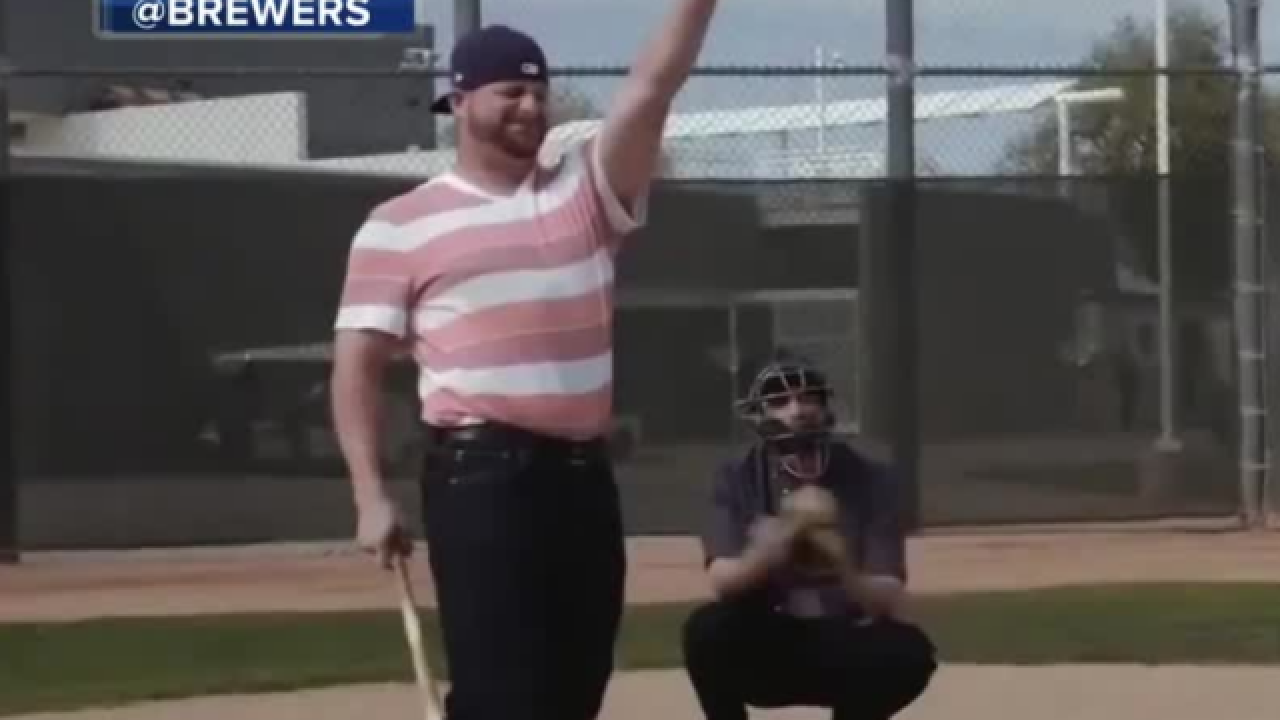 The Brewers Sandlot spoof video has so many good actors.

Catcher Stephen Vogt says “I was in drama in high school.  This is fun to do.”

But you just have to ask, should anyone get their screen actors guild card?

Eric Sogard says “I think I’m going to be a one-hit wonder.”

Our Lance Allan caught up with many of the primary actors for the viral sensation.  And found out who goofed up the most lines, and why this video could have lasting effects.