Will the Bucks see a championship title this year? 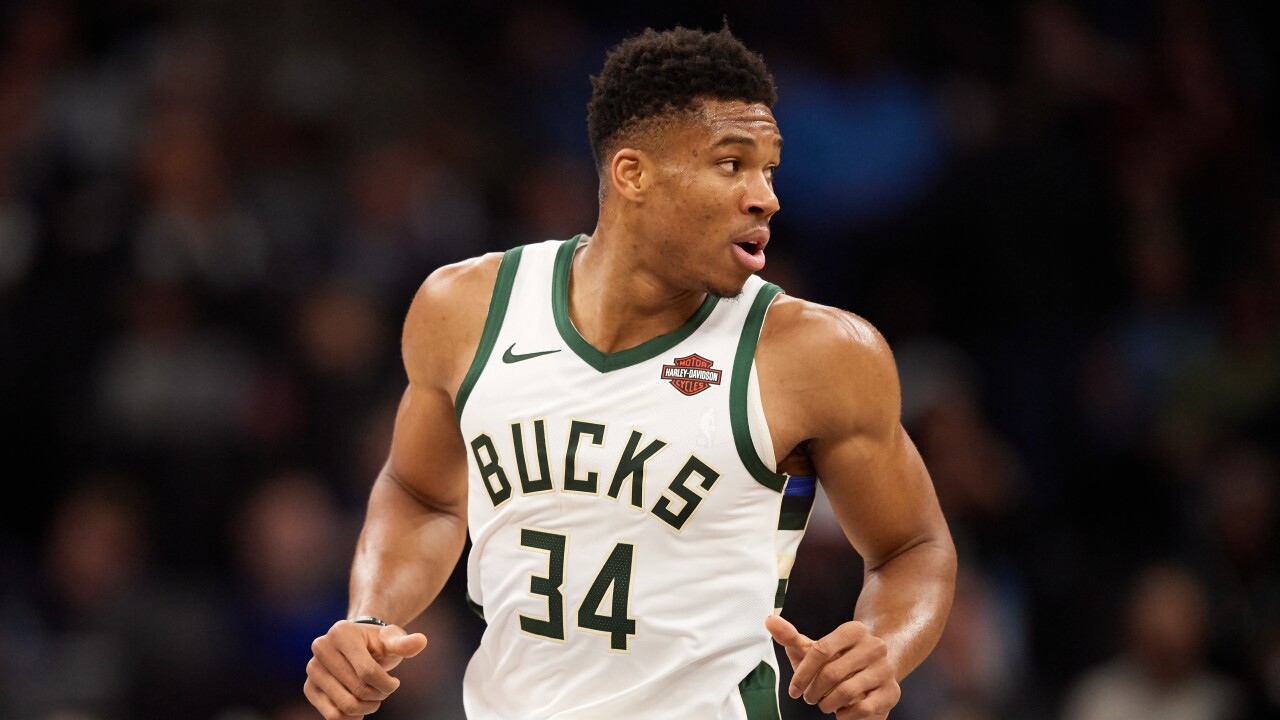 Hannah Foslien/Getty Images
MINNEAPOLIS, MINNESOTA - NOVEMBER 04: Giannis Antetokounmpo #34 of the Milwaukee Buck runs down the court during the game against the Minnesota Timberwolves at Target Center on November 4, 2019 in Minneapolis, Minnesota. The Bucks defeated the Timberwolves 134-106. NOTE TO USER: User expressly acknowledges and agrees that, by downloading and or using this Photograph, user is consenting to the terms and conditions of the Getty Images License Agreement (Photo by Hannah Foslien/Getty Images)

When the NBA, and everything else in our world, came to a screeching halt in March, the Bucks were entering the home stretch of a very special season.

At 53 and 12, they had the best record in the NBA. Giannis Antetokounmpo was averaging nearly 30 points and 14 rebounds per game - seemingly on his way to a second consecutive MVP award.

But the perception of the team league-wide was still incomplete. Going into the shutdown, the Bucks had lost 3 straight, and 4 of the previous 5 games. Antetokounmpo had just suffered a knee injury and was expected to miss several more game. Nationally, it was a popular theme that, despite the record, it was the Lakers, or Clippers that were the teams to beat. And LeBron James was on pace to potentially grab MVP honors from Giannis’ grasp.

As the all-important vote takes place tomorrow, no matter what the rest of the season looks like, all of the Bucks remaining games? Won’t be surrounded with the electric atmosphere in the Deer District, they will be played on the Disney campus in Orlando.

So while the Bucks will be trying to take the next step - proving they are championship worthy, and Giannis strives to show what he’s learned from coming up short in the Eastern Conference Finals last year, they loyal Bucks fans will be forced into “spectator-distancing” - watching it unfold from 12-hundred miles away.

Only time will tell if that would make the team’s first title since 1971 feel any less satisfying.