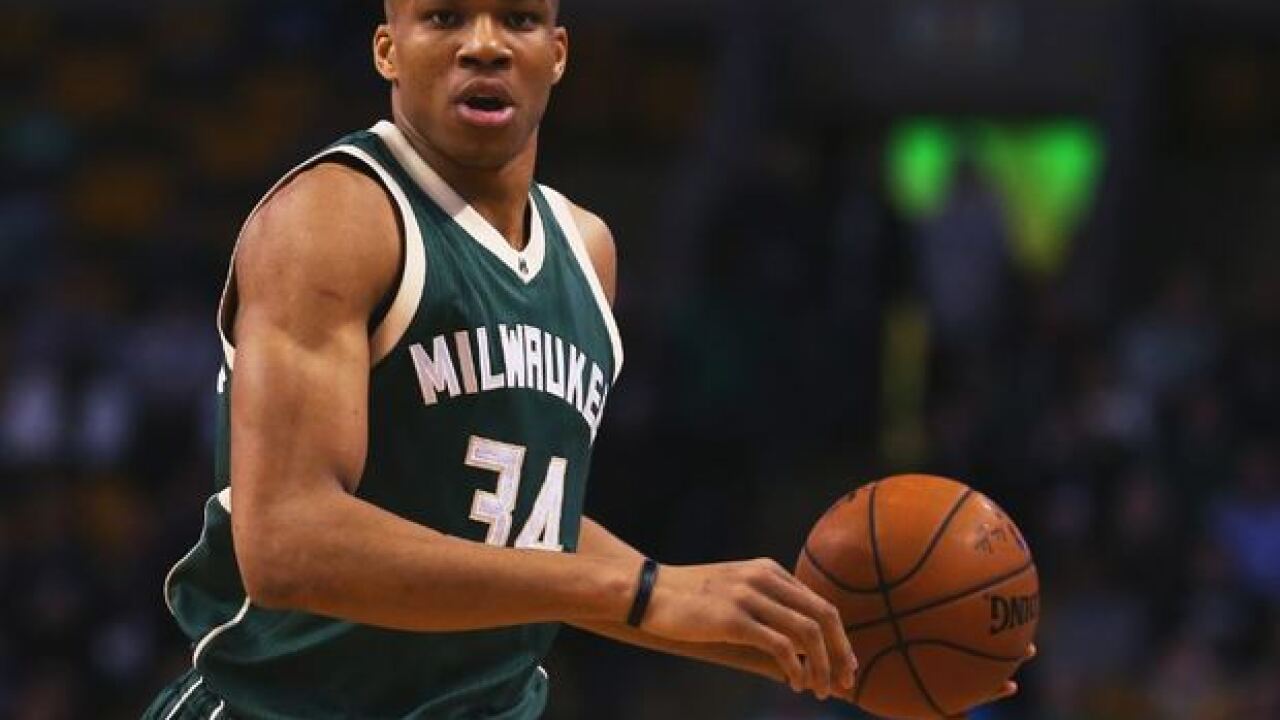 MILWAUKEE -- It's no secret anymore how good Giannis Antetokounmpo is at basketball. It's also no longer a secret how much money he makes in comparison to all of the other world's best athletes.

According to forbes.com list of the world's highest-paid athletes, Giannis Antetokounmpo ranks at number 30 in the world. His salary from last year was 22.5 million to go along with 13 million in endorsements. At rank 30, Antetokounmpo is the 8th richest NBA athlete in the world.

Topping the list as world's richest athlete was Floyd Mayweather at 285 million dollars.