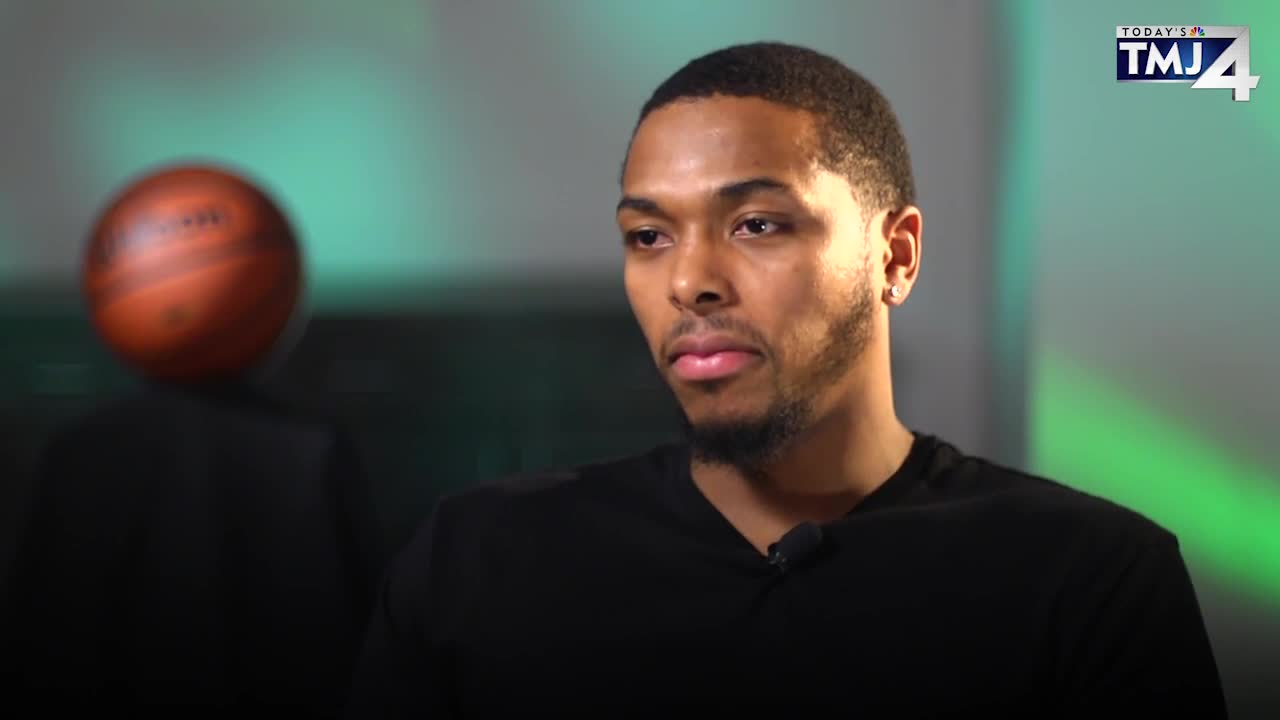 Just over a year after the incident, Sterling Brown says he still hasn't received an apology from MPD for tasing.

MILWAUKEE — On Jan. 26, 2018, Milwaukee Bucks forward Sterling Brown was tased by Milwaukee police after double parking in a handicapped-accessible spot.

In an interview with TODAY'S TMJ4 anchor Shannon Sims, Brown was asked if he had received a formal apology from Milwaukee Police.

Brown is no stranger to these situations, saying he's received numerous texts and calls from people who have suffered the same fate he did.

When he was younger, two of his close friends were shot and killed.

"It was just confirmation for me of what goes on, on a daily basis," Brown told Sims.

Despite what happened, Brown still says that Milwaukee is home to him and that people continue to show him love.

It's unknown whether Brown will receive an apology, but it's known that he is a huge part of his team's success and best record in the NBA so far this season.

At 36-13, the Milwaukee Bucks are not slowing down, and neither is Brown.