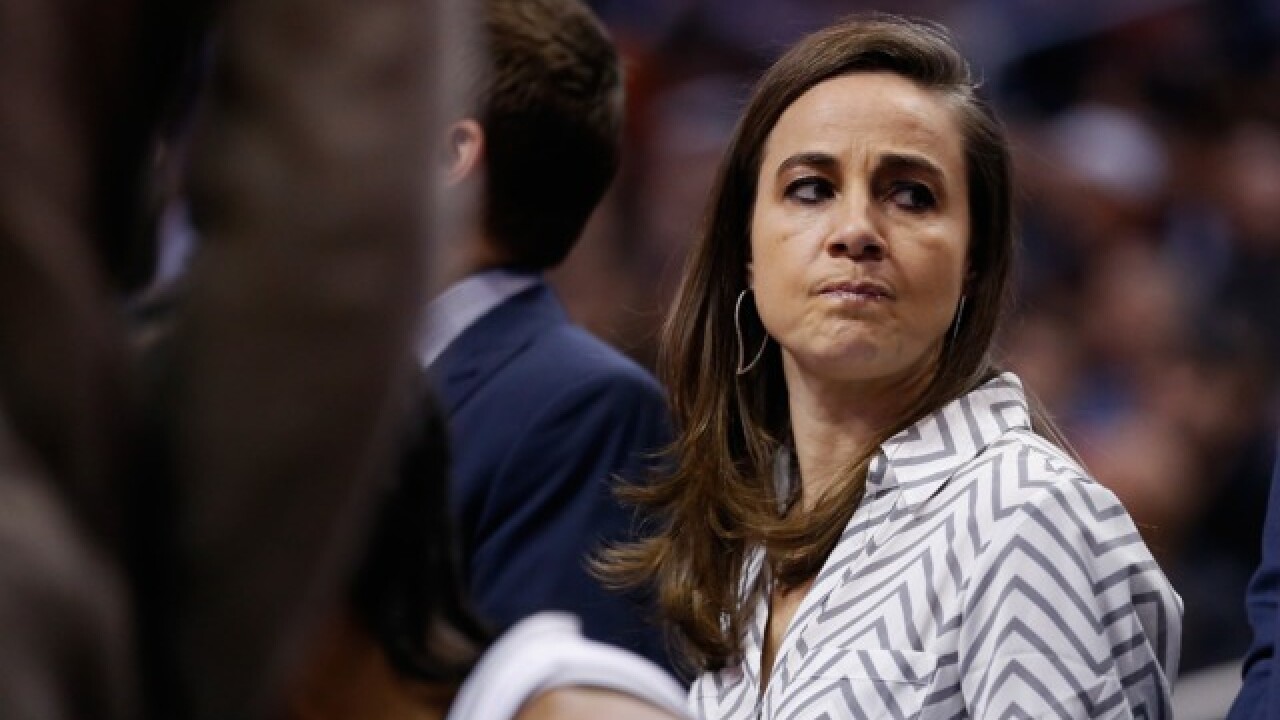 The Milwaukee Bucks continue to interview candidates for the team’s head coaching vacancy.

Hammon would be the first female ever to interview for an NBA head coaching job.

Lammi thinks Hammon has a very strong resume. He said the Bucks’ decision to interview her isn’t some publicity stunt.

“We’ve had very successful men’s coaches that have coached in the women’s game,” Lammi said. “People don’t think of that as unique or different.”

“I want them to explore every single option,” he said.

Henning added he’s on board with Hammon as the next head coach if she’s the best candidate interviewed.

“Whoever is most qualified to lead this team to a championship, that’s who the Bucks should hire,” he said.