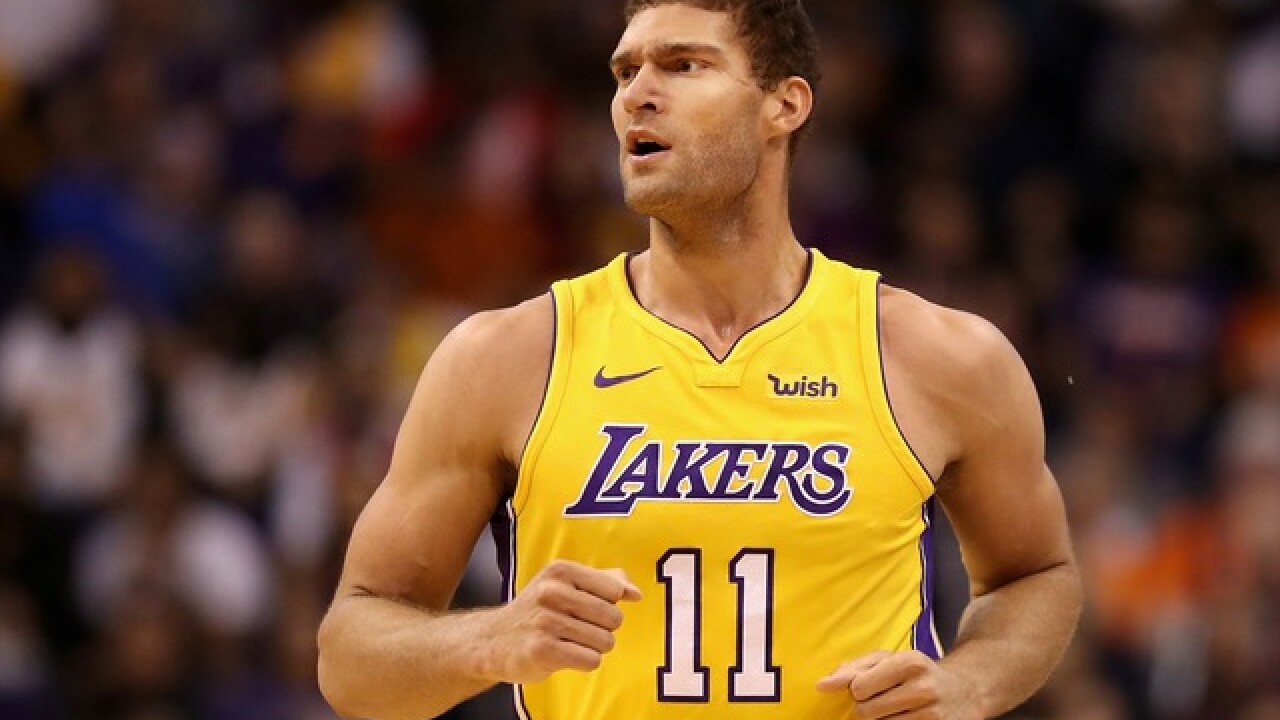 Brook Lopez's Milwaukee Bucks tenure has been short lived so far, but he is still exuding confidence on his new team.

The newly acquired center says the Bucks are, "confident they can win the East" this year, he told HoopsHype.

While at the Jr. NBA World Championship this week, Lopez was asked varying topics about his new team and his old team, the Los Angeles Lakers.

Lopez praised not only new teammate Giannis Antetokounmpo, but the supporting cast in Milwaukee as well.

"The most amazing thing about Giannis is, as great of a player he is, he’s an even better teammate...He is without question one of the best players in the league and the best player in the East," he said, "I think we have such a variety of talent, including many talented young players, and I think that’s going to make things easier for everyone. I think we’ll definitely be making noise in the East."

Lopez was also asked why he chose Milwaukee instead of re-signing with the Lakers and being LeBron James' teammate.

Lopez responded by saying the Bucks were "young, hungry and right on the cusp" of winning. While he said it would have been great to play alongside the 4-time NBA MVP, he ultimately chose Milwaukee and is happy to be there.

The only downside to signing with Bucks Lopez says is being so close to twin brother Robin who plays for the Chicago Bulls.

Lopez signed a one-year, $3.3 million contract with the Bucks back in July.