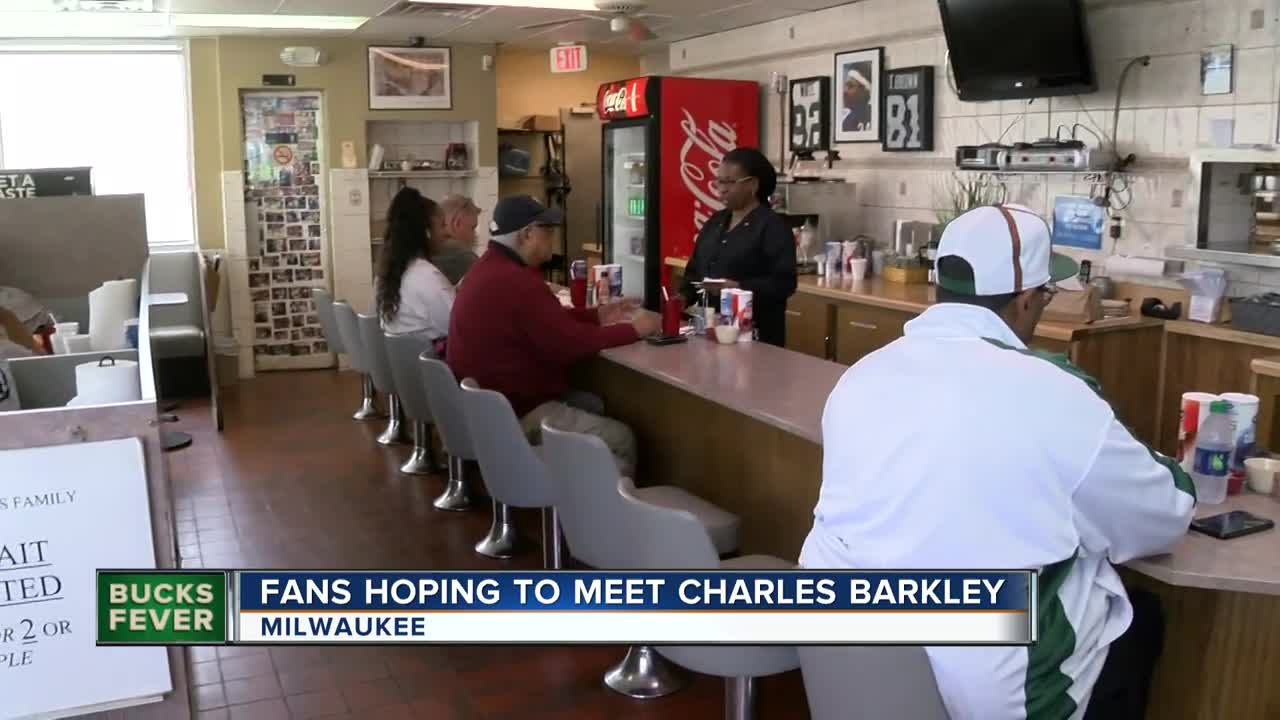 A restaurant on Milwaukee’s north side is garnering national attention after Charles Barkley ate at Mr. Perkins and said he would do the same on Thursday with Shaq. 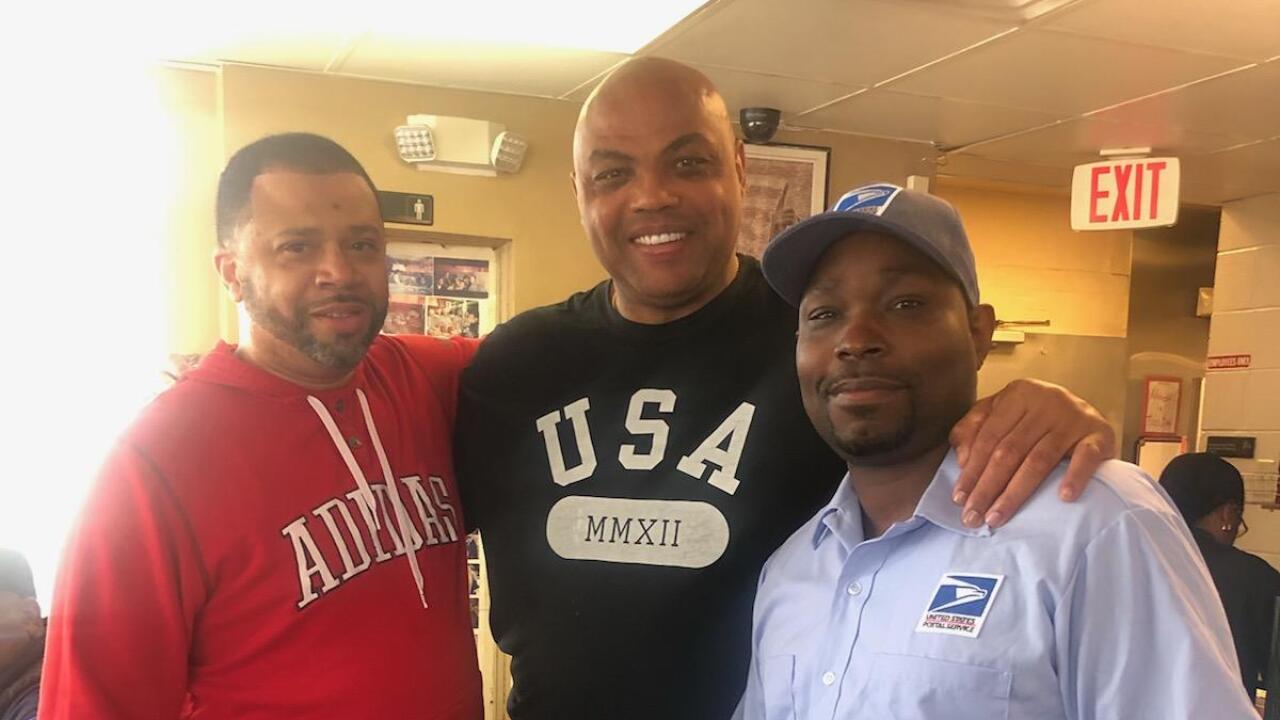 A restaurant on Milwaukee’s north side is garnering national attention after Charles Barkley ate at Mr. Perkins and said he would do the same on Thursday with Shaq.

It's safe to say those who spent several hours waiting on the two superstars Thursday left sorely disappointed as they never showed, but there is always tomorrow.

Barkley gave a shout out to the restaurant during the TNT postgame show Wednesday night.

"I went to my favorite soul food place, it's named Perkins," Barkley said. "I had my chitlins. Shaq is going tomorrow."

As Thursday morning turned to afternoon, there wasn't a showing from anyone much taller than 6 feet. Lucinda Grant's trip fell short of her hope for an embrace with the two jokesters.

Damon Turner wasn't too bummed as he got to meet Barkley at Mr. Perkins on Wednesday before the game.

"I was elated, just smiles, everybody was just smiles all in the place," Turner said.

Turner and Barkley even snapped a pic for evidence.

"He was nice, very pleasant, talked to everyone, greeted everybody, it was huge," Turner said.

"It's exciting, it's humbling, it's good to know that customers have been a part of the history of Mr. Perkins and Mr. Barkley has frequented our restaurant for many, many years as an NBA player," she said.

Perkins said she has no insider knowledge of any celebrities stopping by tomorrow, but she remains hopeful as well.