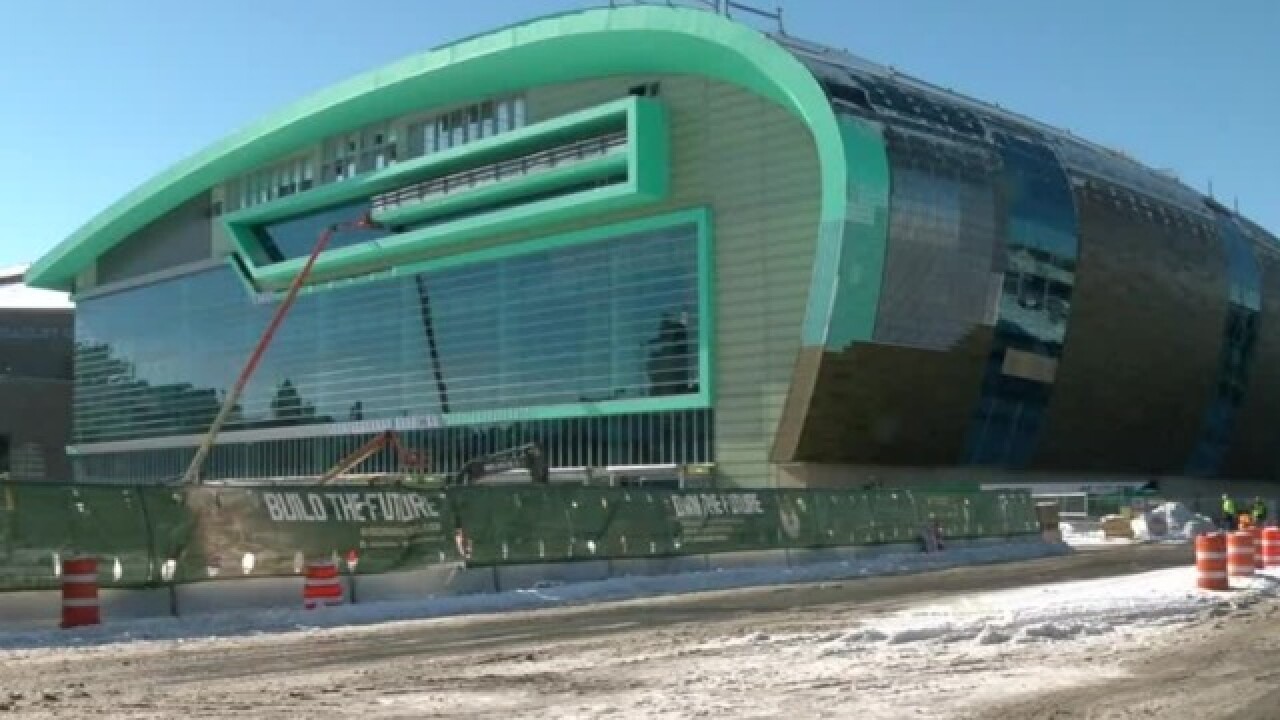 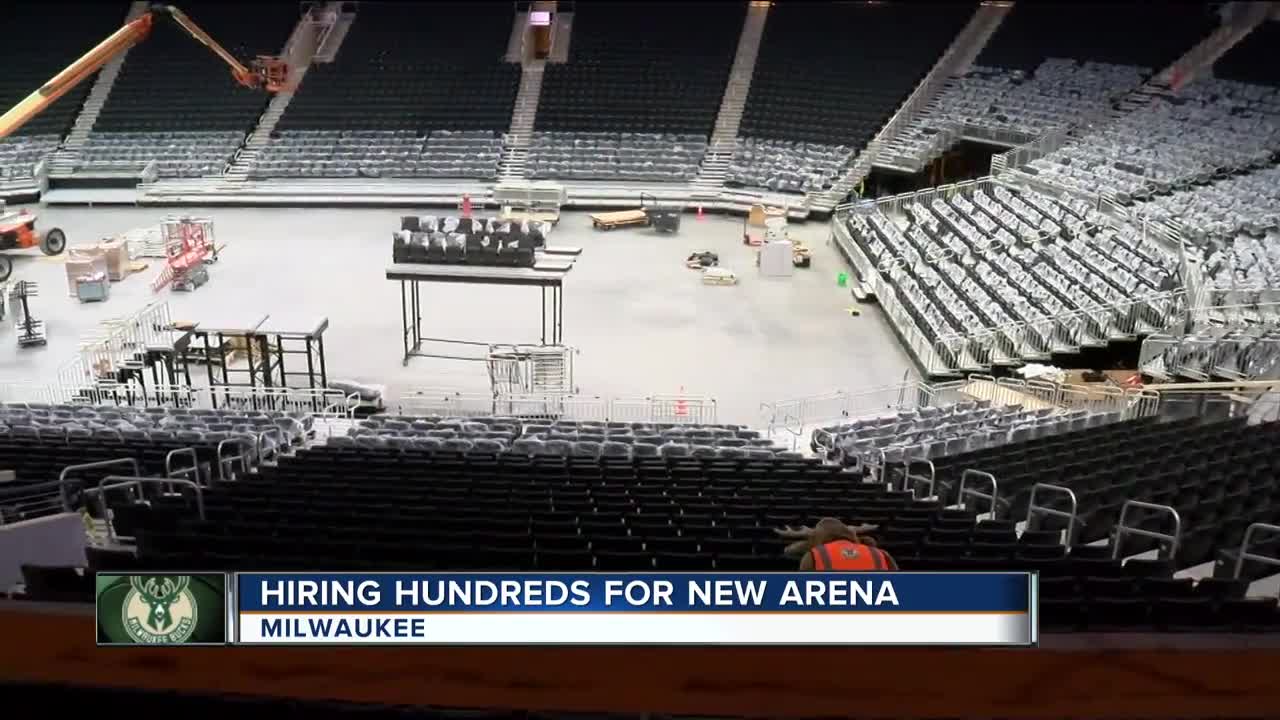 UPDATE 1:10 p.m.: Fiserv has denied a report from the Milwaukee Business Journal which said the financial firm was close to a naming rights deal for the new Milwaukee Bucks arena.

"We are not the naming rights sponsor," a spokesperson tells TODAY'S TMJ4.

MILWAUKEE -- Wisconsin-based financial firm Fiserv is closing in on a deal to become the naming rights sponsor for the new Milwaukee Bucks arena, according to our partners at the Milwaukee Business Journal.

Sources told the Journal that a 20-year deal with an average price of $6 million per year is 'within weeks' of crossing the finish line, though the final documents have not been signed.

Both 'Fiserv Arena' and 'Fiserv Center' are being considered as names for the arena, the Journal reports.

Though a Fiserv deal may be close, there are still "several suitors" for the naming rights deal, Bucks President Peter Feigin said.

Fiserv is based in Brookfield and is one of the top tech providers for the banking industry. It reported $5.69 billion in revenue in 2017.