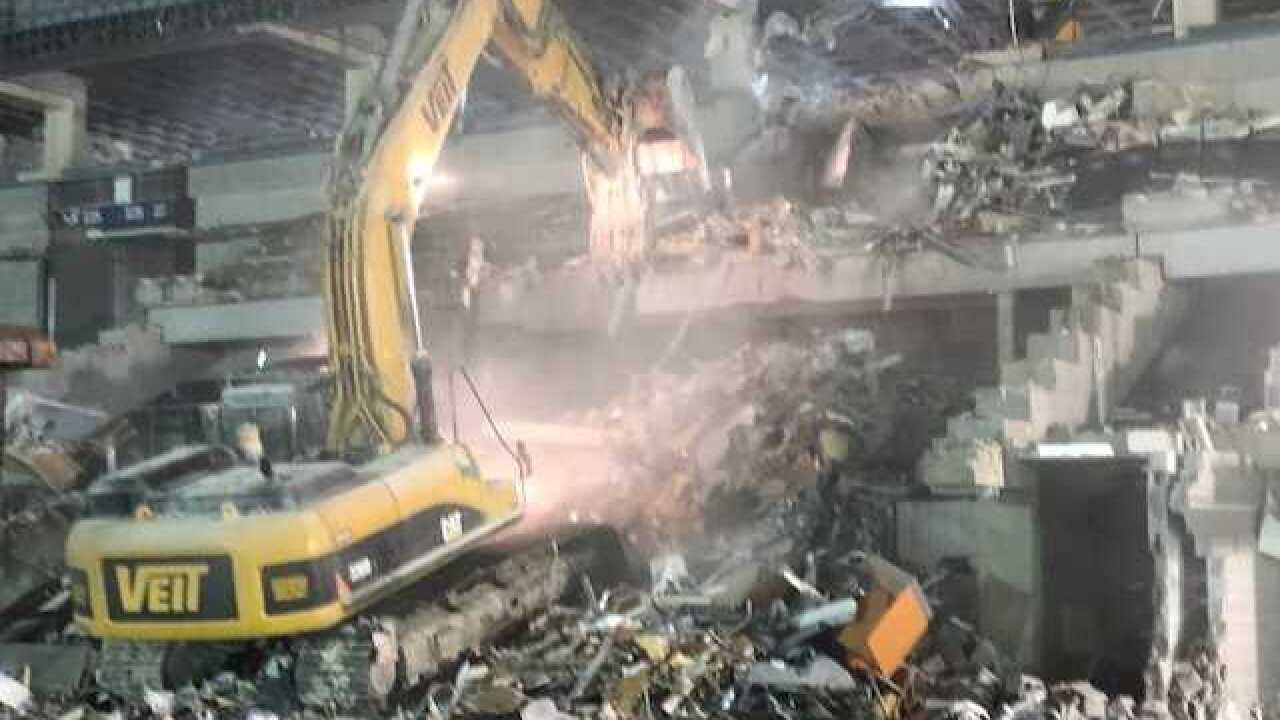 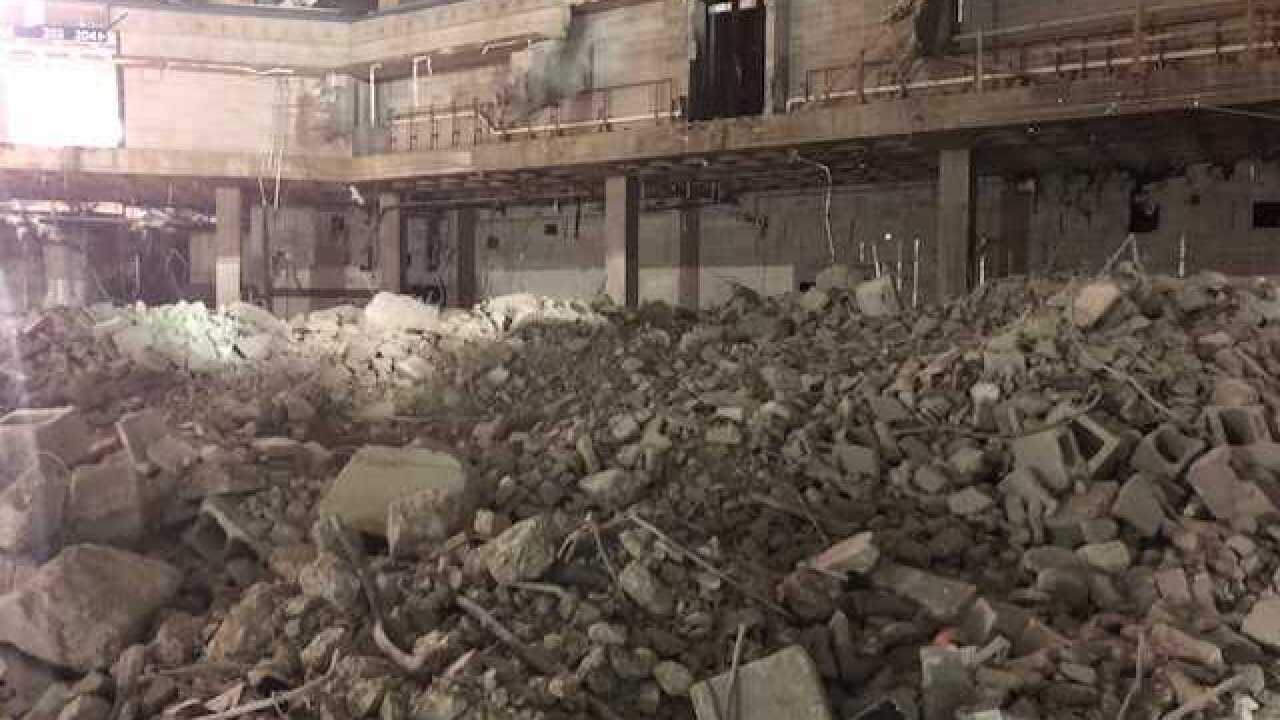 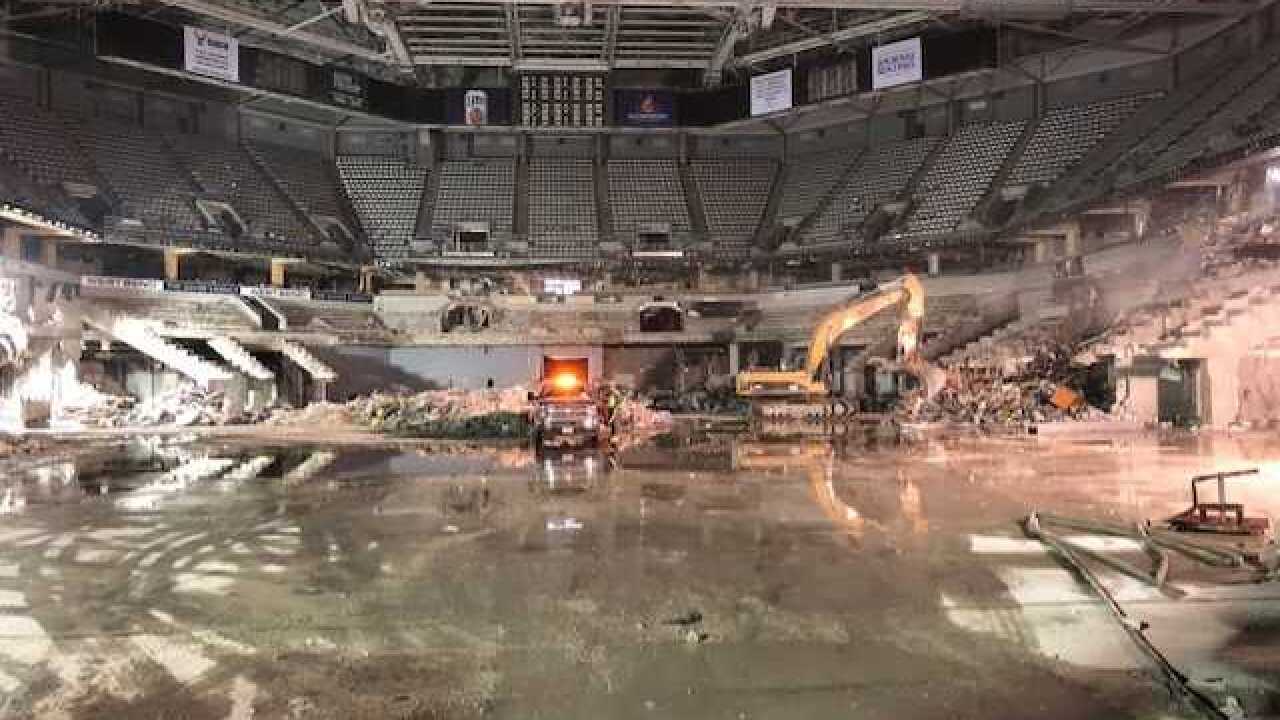 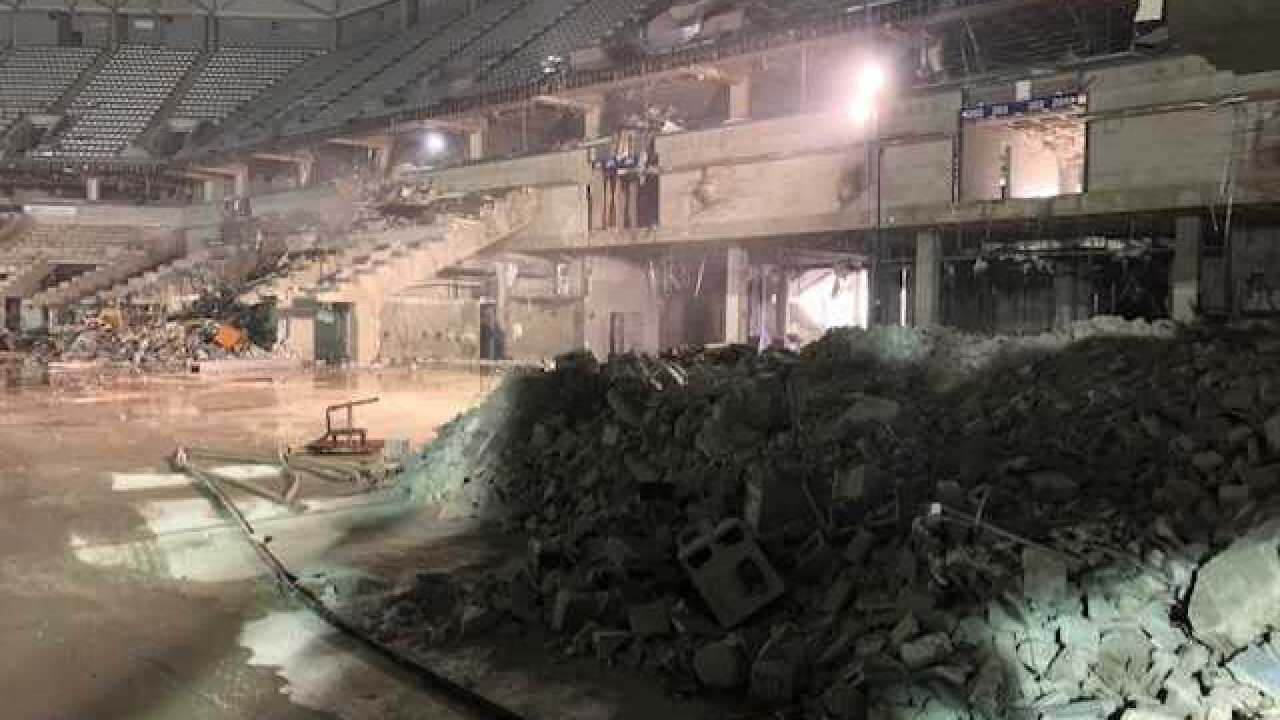 The Bucks took over control of the Bradley Center on Sept. 1 as part of an agreement that resulted in the construction of the $524 million Fiserv Forum arena nearby, The Milwaukee Journal Sentinel reported .

The Bradley Center has hosted music stars such as Prince and the Rolling Stones, but is now vacant as construction work continues.

The Bucks say developing the old center is an important part of the development potential of their new arena.

Much of the work is focused on the interior of the arena, with exterior demolition expected to begin in the spring.

Demolition workers will use explosives to help "cut the steel structure to help lower it to a safe elevation," Bucks spokesman Barry Baum said.

Baum said use of explosives will be limited and won't cause the implosion of the entire building.

"They're going to use the explosives to knock off the very top of the roof," said Bucks President Peter Feigin. "The idea is to pop the columns apart from the inside."

Work is expected to finish at the end of the summer.