Milwaukee Bucks to face Boston Celtics in first round of playoffs

Injuries could open door for Bucks 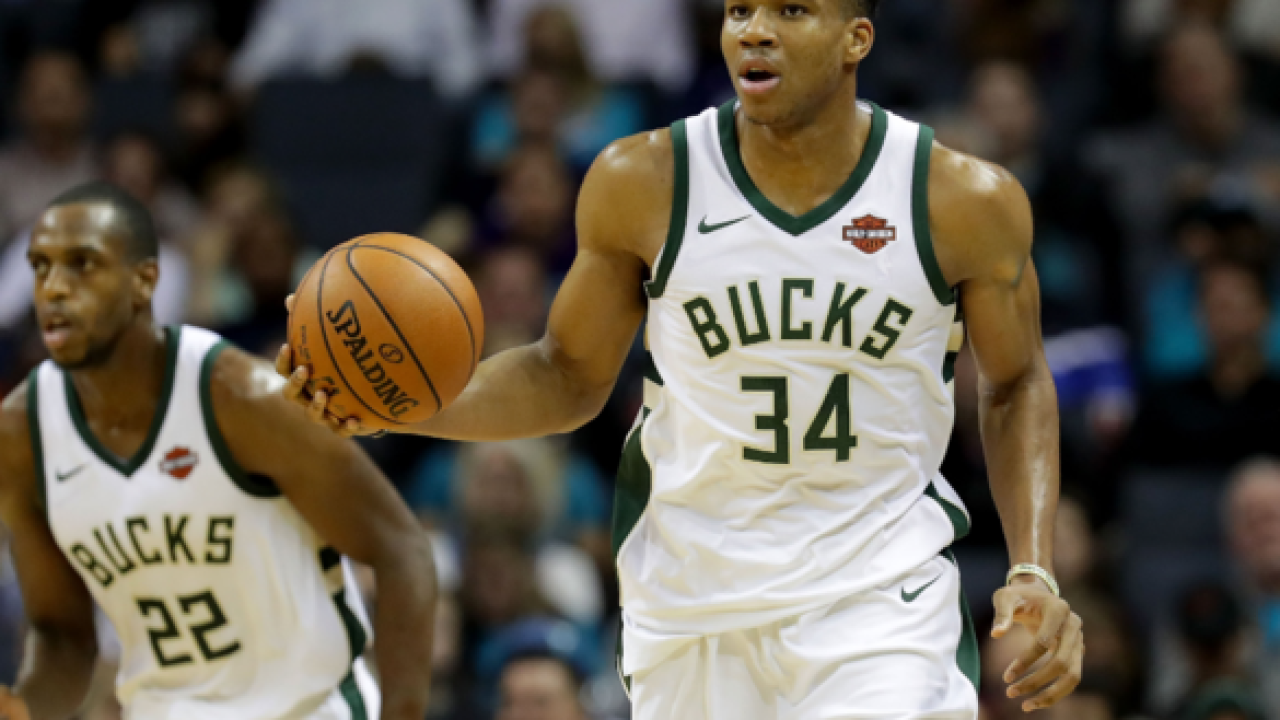 The Milwaukee Bucks and Boston Celtics are each 16 wins from their next NBA championship. Their first obstacle? Each other.

The two teams will battle starting Sunday in the first round of the NBA playoffs in Boston, and the Bucks announced that WTMJ (AM 620/FM 103.3) will have every game of this first-round series with the call by longtime radio voice Ted Davis.

The seventh-seeded Bucks were 2-2 against Boston this year, winning their last meeting on April 3 in Milwaukee, 106-102.

With the news that Boston's superstar guard Kyrie Irving will miss the remainder of the 2018 season, including playoffs, the door has potentially swung open for the Milwaukee Bucks to make a run.

In what has been an underwhelming year for the Bucks, especially on the defensive end, running into the injury-ravaged Celtics in the first round could provide the boost of confidence the Bucks need to actualize their potential as one of the better teams in the East.

Boston has been down on its luck since the first game of the season when their big free agent splash, Gordan Hayward, fractured his ankle on opening night for the whole world to see.

Hayward was recently spotted jogging, but like Irving, will be donned in his nicest Gucci suit on the bench for the entirety of the playoffs.