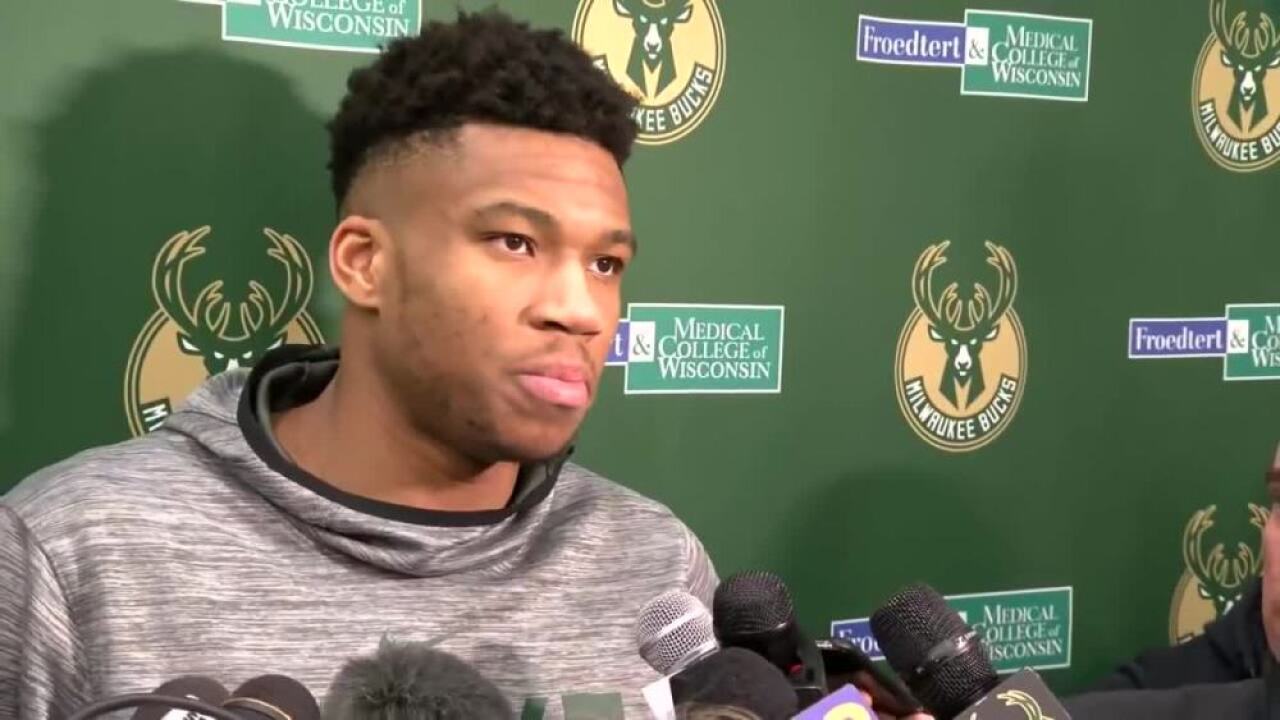 The headbutt happened while the Bucks were up 35-25 with 8:50 left in the second quarter. Giannis was charged with a flagrant foul and ejected following the play. You can watch the play below:

As far as suspensions go, this one is relatively meaningless for the Bucks. Milwaukee has already locked up the first seed in the Eastern Conference, and Coach Mike Budenholzer may have chosen to rest the Greek Freak before next week's playoffs anyway.

Giannis was previously suspended for one game to start the 2015-16 season after he shoved Mike Dunleavy, Jr. during a playoff match up against the Chicago Bulls.