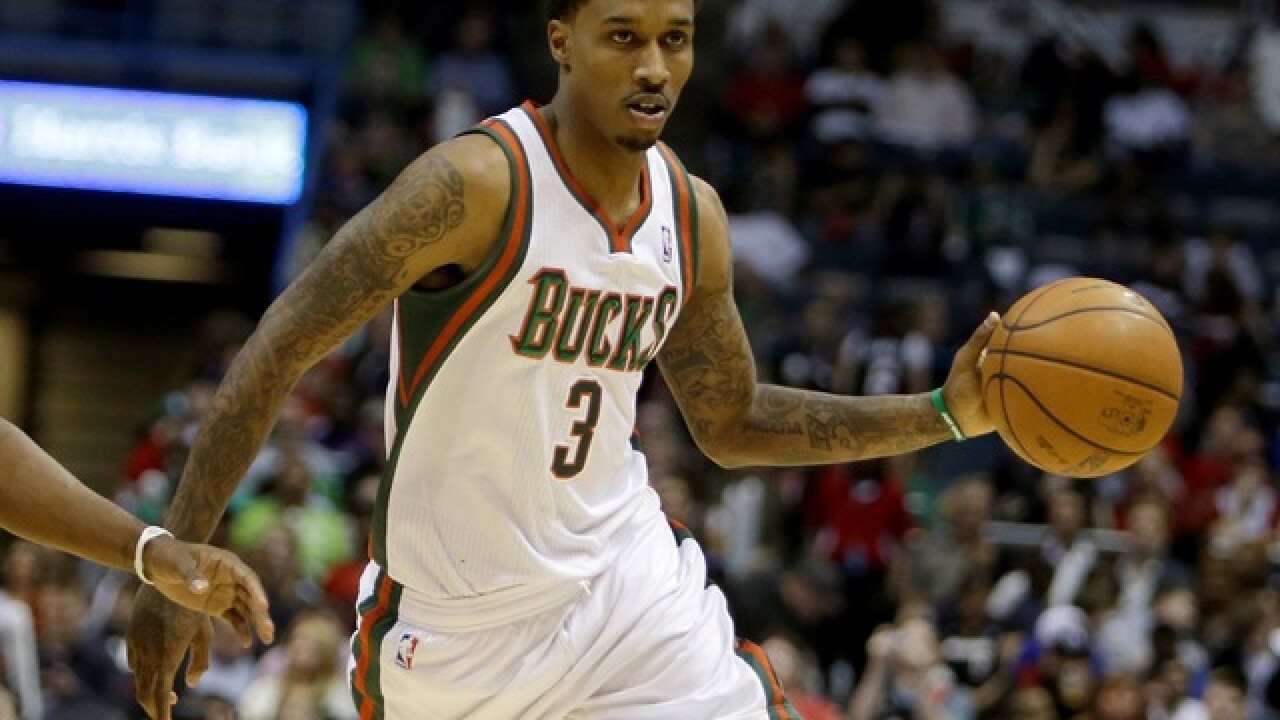 Jennings most recently played for the Wisconsin Herd, the Bucks' G League affiliate. He averaged 21.4 points, 7.6 assists, 4.7 rebounds and 1.6 steals in seven games with the Herd.

Prior to his stint with the Herd, Jennings played with Shanxi Zhongyu in the Chinese CBA.

The 28-year-old is an eight-year NBA veteran, playing for Milwaukee, Detroit, Orlando, New York and Washington.