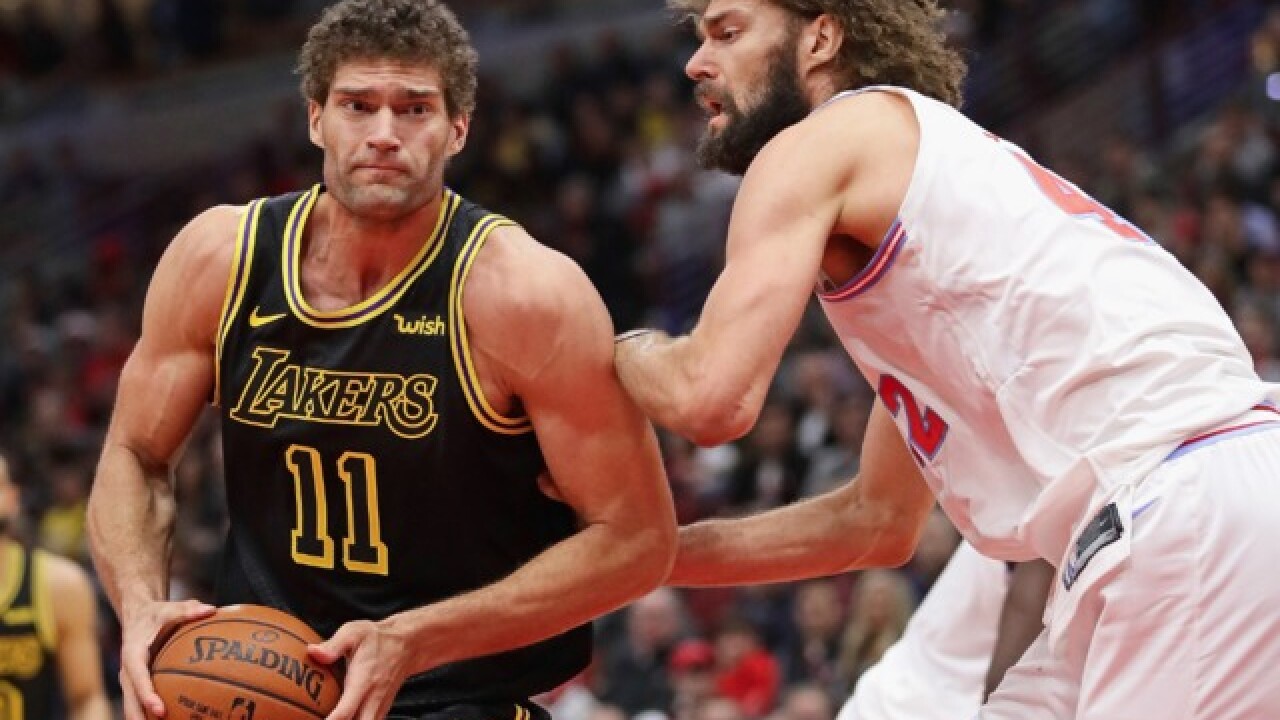 The 10-year NBA veteran spent last season with the Los Angeles Lakers. He played nine years with the Brooklyn Nets.

“Brook is a proven NBA center who bolsters our front line with his size and skill set,” said Bucks General Manager Jon Horst in a news release. “He has demonstrated the ability to stretch the floor on offense, as well as anchor the defensive end of the court. He’s a great teammate and we know he will be a positive addition to our roster both on and off the court.”