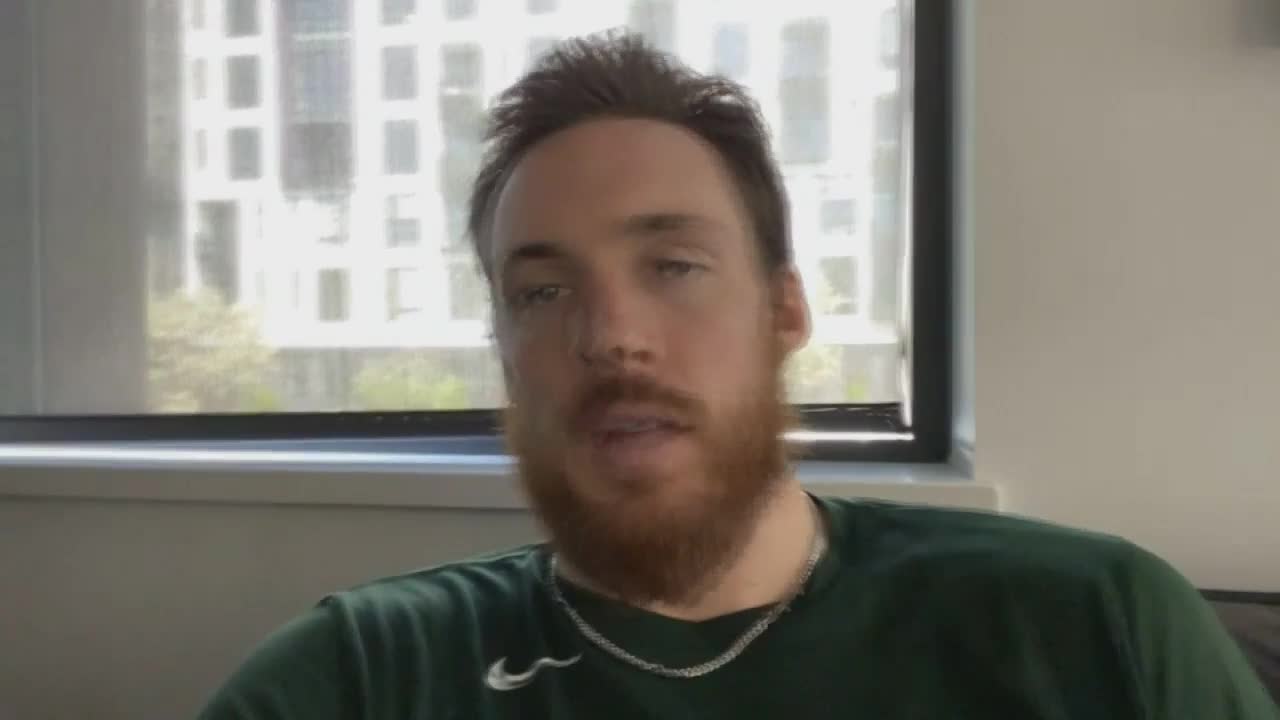 "Just trying to be optimistic and try to be positive that it will come back [at] some point in time," Connaughton says. 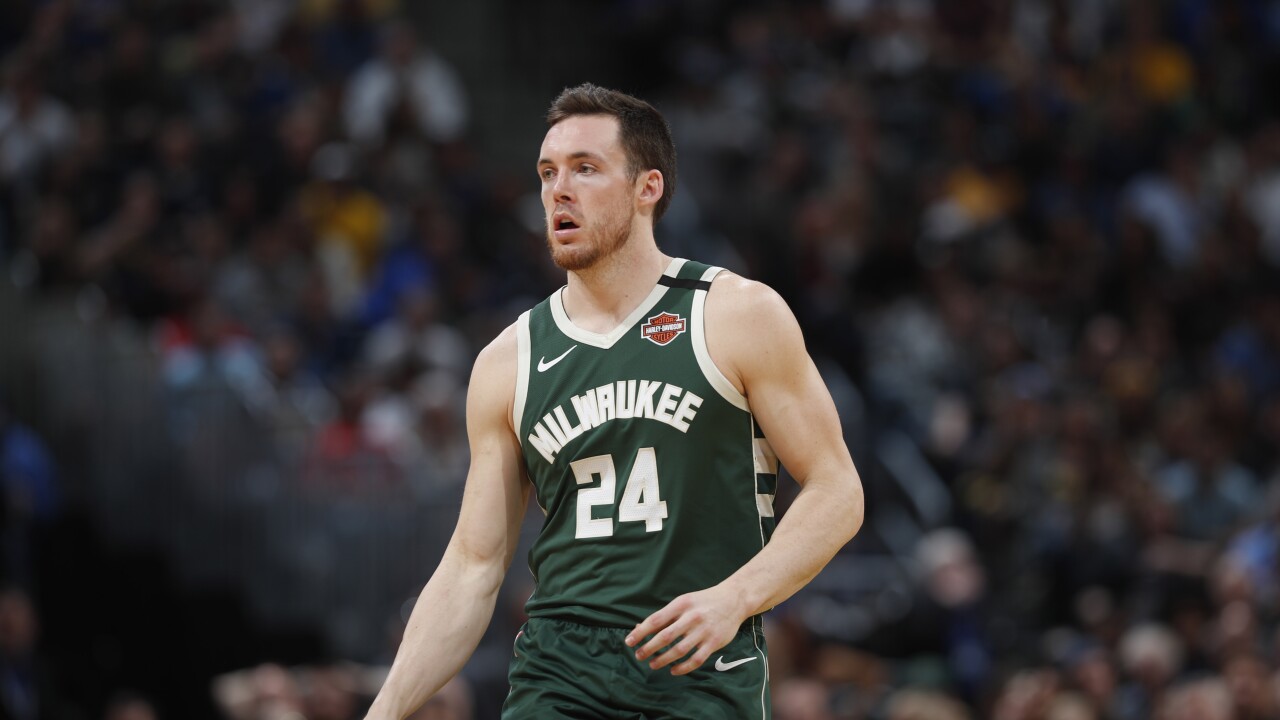 Pat Connaughton played for Notre Dame in college, so the leprechaun beard in isolation is appropriate. Now, he's hoping to shave it off, as the NBA gets closer to a return.

"I'm trying to be the tallest leprechaun Notre Dame's ever had," Pat Connaughton says with sarcasm. "Just trying to be optimistic and try to be positive that it will come back [at] some point in time."

The Bucks reserve says he's all good with the return scenarios he's heard.

"I haven't heard anything that I'm not comfortable with. But with that being said, I also can't say I've taken too much weight in anything I've heard, until it's real. I don't think there's going to be fans any time soon, so I don't know that the whereabouts of you playing matters as much, if there aren't fans in the building. So whatever they feel like is healthiest and safest, I think is most important," Connaughton says.

Connaughton is also not concerned about the people who think the NBA Champion will come with an asterisk.

In the meantime, he will raise funds for COVID-19 relief and Feeding America, with the help of three MVPs: Giannis Antetokounmpo, Christian Yelich, and Aaron Rodgers.

"Ha, I'd like to think it's pulling swag. You know, I'm not trying to strong-arm any MVPs. I'm sure they have a lot more ability to strong-arm me!" Connaughton says with a laugh.