The Milwaukee Bucks players were a kaleidascope of colors before Thursday night's game versus the Chicago Bulls.

The team sported polka-dot t-shirts  to honor Craig Sager, the TNT NBA sideline reporter who passed away at age 65 after a long battle with leukemia.

Sager was known for wearing colorful outfits during his broadcast segments.

The Bucks shirts were inscripted with the words "Sager Strong" on the front, and the Sager quote "Time is simply how you live your life" on the back.

The Bucks issued the following statement on Sager's passing:

“Craig was the embodiment of strength and courage, and a true inspiration to millions of people around the world. His professionalism and relentless positivity left indelible marks on the NBA landscape and the countless people who had the pleasure and privilege of working with him. The entire Bucks family is deeply saddened by today’s news and sends its thoughts and prayers to the Sager family. We are all Sager Strong.”

Sager was initially diagnosed with leukemia in 2014. The cancer went into remission, but it returned in 2015. In February, Sager's doctor said he had just 3-6 months to live.

But Sager beat the projection, living long enough to see his 65th birthday and watch his beloved Chicago Cubs win the World Series. Sager bet on the Cubs to win it all 35 years in a row before finally being able to collect his winnings.

Sager is survived by his wife and five children. 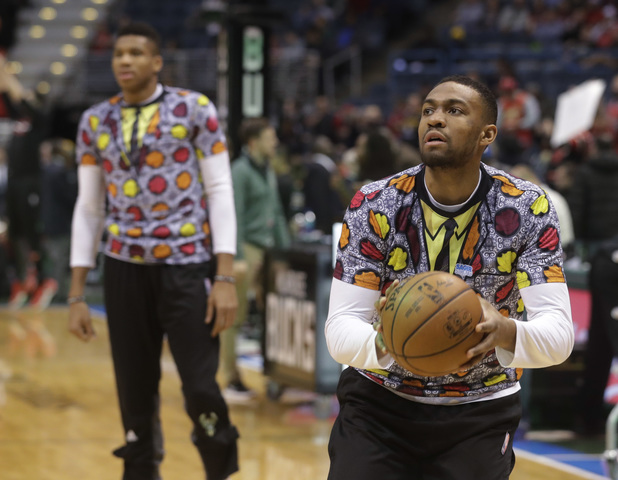 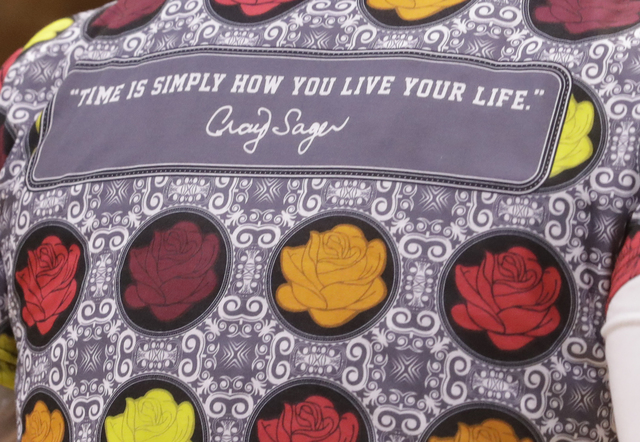